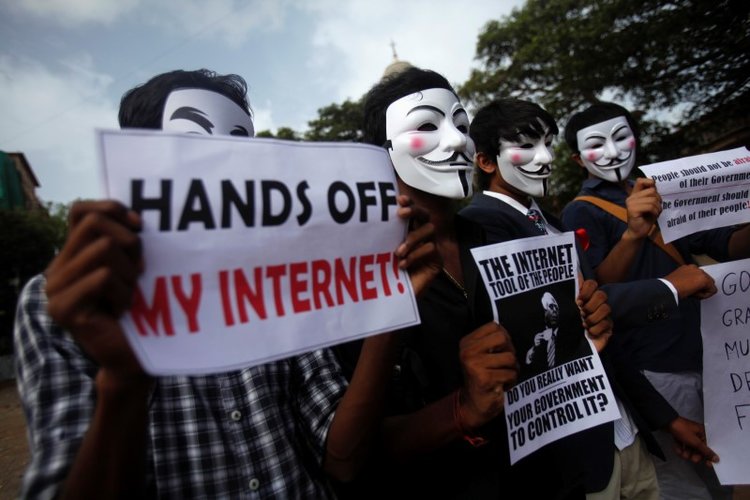 On the Monday of 11th June 2018, the Tanzanian government tightened its grip on free speech by ordering the immediate suspension of unregistered blogging sites and other online fora. Failure to suspend would lead to prosecution under Tanzania’s criminal law, forewarned the Tanzania Communications Regulatory Authority (TCRA). The authority went ahead to explain that this move was in a bid to solve computer misuses such as hate speech, pornography, and online bullying.

Violators of the regulation will find themselves liable to paying a fine of at least five million Tanzania Shillings (2200 USD), serving a 12-month jail term or to both. This is in a bid to enforce the March Electronic and Postal Communications Regulations 2018 that requires bloggers and any other Internet-based service to reveal the names of their shareholders, their details, their approximate cost of investment, tax clearance certifications, pay slightly more than 900 USD in fees that includes an initial application fee, a licence fee and a renewable licence fee after 3 years and a lot more.

Tanzania’s civil society  organizations have argued that “The law is part of a crackdown on dissent and free speech by the government of President John Magufuli, who was elected in 2015”

The government of Tanzania is defying International, regional and national regulation with the legislation. It is evident that they have forgotten that, “ the same rights people have offline must also be protected online,” as provided in Article 19 of the Universal Declaration of Human Rights-In this case the universal freedom of expression.

The exorbitant fees will only seek to ensure that bloggers from the lower end of the economic spectrum are off the net, taking away their source of livelihood and freedom of speech.

We urge that the government of Tanzania and president Magufuli recall this legislation as it grossly contributes towards the abuse of numerous human rights. We are calling on Tanzania to keep the Internet open and free. 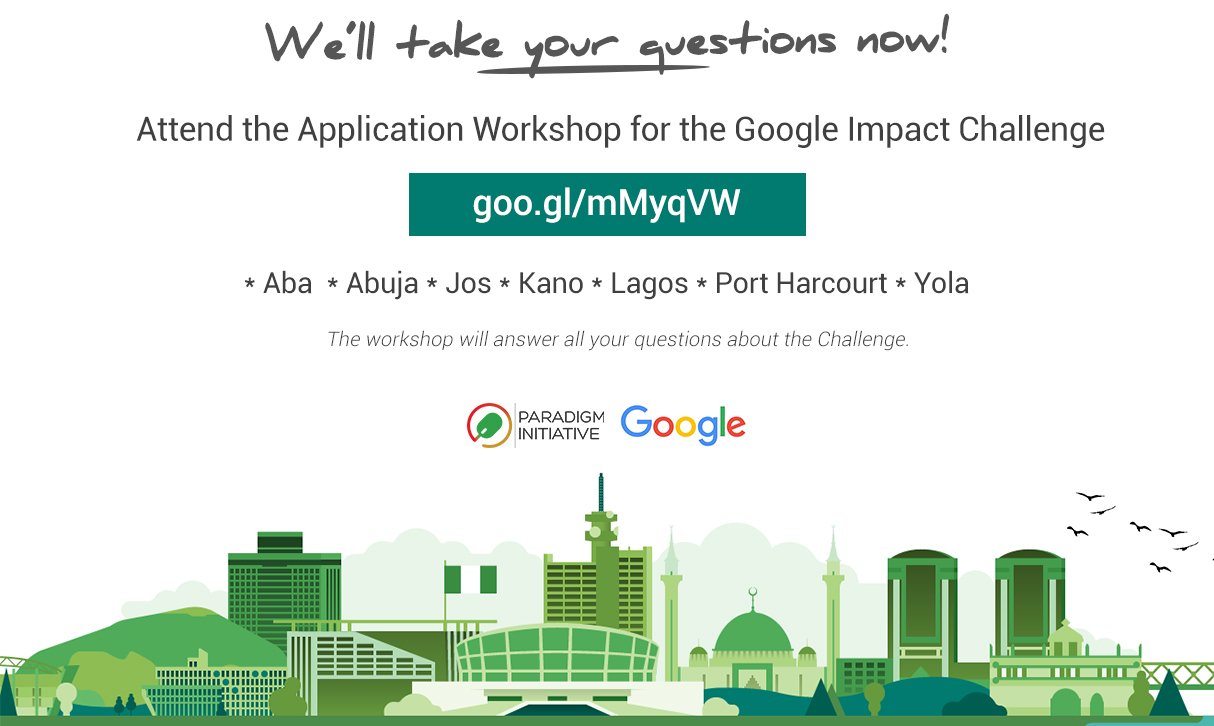 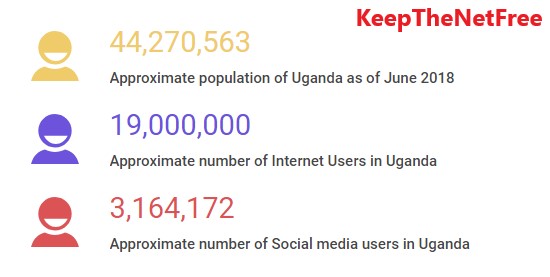 The government of Uganda recently passed a law that will impose tax on social media which will be implemented on 1st July 2018.

This social media tax is targeted towards all people in the country regardless of economic status. Ugandans will have to pay 200 Ugandan shillings (0.05USD) a day to use popular platforms like Twitter, Facebook, and WhatsApp. Mobile prepaid data in Uganda for 1 gigabyte already costs more than 15% of the average Uganda citizen’s income, which is much higher than the internationally recommended standards to ensure reasonably priced Internet access.

The government has claimed that this social media tax is to ‘raise revenue’ but the challengers have contended that this is in a bid to stifle the freedom of speech due to the growing criticism of the President Yoweri Museveni who has been in power for a little over 3 decades now. President Yoweri Museveni requested this new law in a letter saying that the government needed resources “to cope with the consequences of social media users, opinions, prejudices and insults”. In short a law to curtail the freedom of expression on the Internet.

According to Internet World Stats, about 19 million people in Uganda use the Internet which makes about 42.9% of the population. This new tax will widen the already huge digital divide in the region by limiting Internet Access especially to the poor citizens of Uganda who cannot afford to pay the tax. The National IT survey 2018 Final Report showed that one in nine internet users in Uganda is on a social media networking platform, with the most popular being Facebook and WhatsApp.

Civil Society organizations in Uganda have termed this move by the government an attempt to further limit the freedom of expression in the country.  The country has in the past been marred with digital rights abuses such as two Internet shutdowns where social media sites and mobile money services were completely offline.

Paradigm initiative urges the government of Uganda to withdraw the taxes. There is a need to review that law as it is in breach of Uganda’s duties and obligations under national, regional and international standards and frameworks to defend and uphold freedom of expression. It is vital that Uganda invest in the sector to ensure that all its citizens have access to affordable, reliable and open Internet. 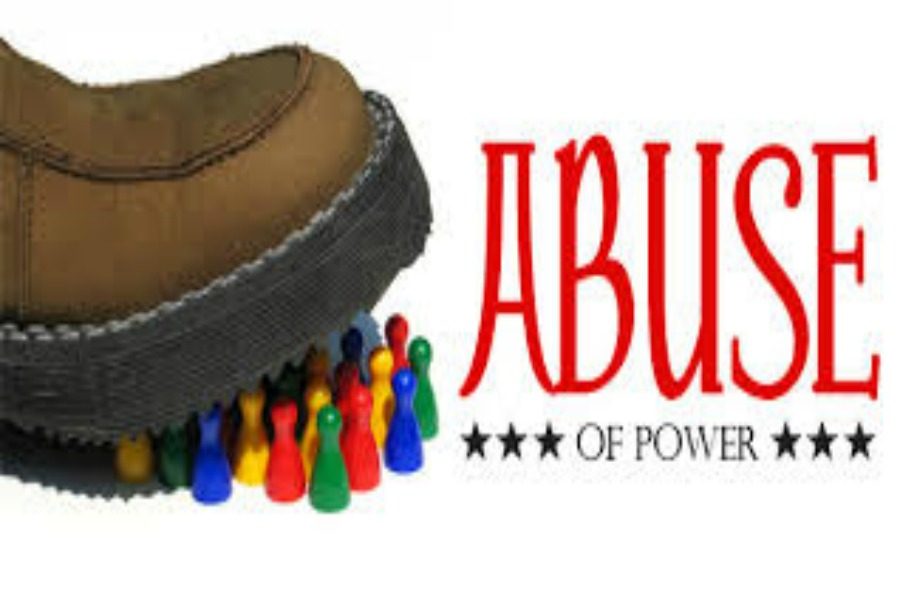 Paradigm Initiative and Enough is Enough (EiE) Nigeria have condemned in strong terms the suspension of Baba Mohammed Wanigi, a school teacher with the Agaie Local Government in Niger State, in reaction to Wanigi’s alleged criticism of government officials including President Muhammad Buhari. The two civil society organisations made this known in a jointly signed press statement released today.

According to Tope Ogundipe, Paradigm Initiative Director of Programs, “The Local Education Authority of the Agaie Local Government Council, Niger state, Nigeria issued a suspension letter to one of its employees, Baba Mohammed Wanigi, a teacher in service of the Niger State government. According to the letter, the suspension was based on the teacher’s ‘active participation in politics and hate speech especially on the social media’. This is all because Mr Wanigi exercised his freedom of speech in criticising government and government officials on social media.”

“It is obvious that this act by the LEA is not only morally reprehensible but patently unconstitutional. The Constitution of the Federal Republic of Nigeria in Section 39 provides that every person shall be entitled to freedom of expression, including freedom to hold opinions and to receive and impart ideas and information without interference. This is a most basic right for citizens in a democracy,” Ogundipe said.

Every Nigerian is a key stakeholder in matters concerning Nigeria and no group or body may constitute itself as an authority to preclude its members from ‘Active participation in politics’. It makes no sense whatsoever, neither does it matter that a meeting was held with the 169 Head Teachers of Agaie Local Government Education Authority to decide against active participation in politics. The Local Government Education Authority does not have the authority to overrule the constitution or limit constitutionally-guaranteed rights.

Also speaking on the matter, Adeolu Adekola, Program Manager of EiE Nigeria said, “As Nigeria moves towards the 2019 elections, we are concerned about politicians using this excuse and guise of hate speech to repress citizens and the opposition. Several attempts to control free speech especially on social media has been resisted and will continue to be challenged”.

“We recall the Frivolous Petition bill (Prohibition, etc) Bill 2015 sponsored by Senator Bala Ibn Na’Allah had a clause that sought to regulate the use of social media and short message service (SMS) in the country. This was resisted and in May 2016, the bill was withdrawn and thrown out. Also, section 24 of the Cybercrime Act, 2015 has loopholes that are being exploited to repress freedom of expression over the Nigerian cyberspace and civil liberties,” Adeolu said. EiE Nigeria, Paradigm Initiative and Media Rights Agenda (MRA) are in court to challenge section 24 of the act.

We therefore call on the Local Government to retract the suspension letter and decision and reinstate unconditionally Baba Mohammed Wanigi back into service. We also demand that an apology should be made to him for the gross infringement of his fundamental right to freedom of expression.