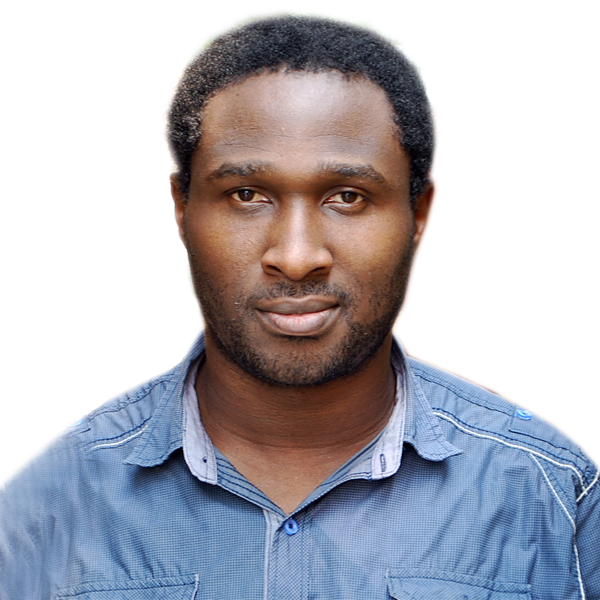 Today, April 20, 2017, is the 93rd day of the Internet shutdown in the English speaking regions of Cameroon. On January 17, 2017, the Cameroonian government cut off access to the Internet in the English-speaking Northwest and Southwest regions of the country in a bid to control the protest of citizens alleging marginalization of the minority English-speaking population by the government of a largely francophone Cameroon. Citizens in cities such as Bamenda also protested the imposition of the French language in courts and schools.

Internet shutdowns are not new in Africa. In fact, last year, there were at least 11 documented cases of Internet and Internet applications shutdowns recorded across the continent. These intentional disruptions of the Internet were done under such guises as preventing examination malpractice, preventing the sharing of false information by citizens and addressing security concerns around political protests. In a sense therefore, Africans have become sensitized to this gross violation of human rights.

In a timely intervention, from April 25 to 27, 2017, over 200 stakeholders representing more than 35 countries – drawn from civil society, government, the private sector, academia and the press – will converge in Lagos, Nigeria, to discuss the state of digital rights in Africa, at the 5th edition of Paradigm Initiative‘s Internet Freedom Forum (IFF). This platform represents another opportunity for discussions and advocacy towards evolving an African solution to the challenges to digital rights on the continent, including the Cameroonian Internet shutdown. Let’s hope it marks a new beginning of a greater involvement of African actors in formulating solutions to Africa’s problems. 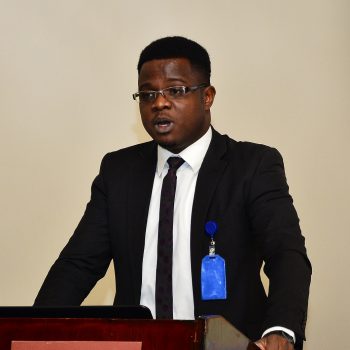 Aside the glaring characteristics of most African governments as perpetual landlords in the corridors of power, they typically leave damning trails of repression in the wake of their actions. Staying in power for too long typically emboldens the endangering tendencies of totalitarianism. This has permeated through all the course of the African society. It is little or no surprise that human rights on the continent are menacingly endangered.

What technology means to Africa is different from what it means to the rest of the world. In Africa, technology is like the strong rope let down a deep dark hole of decades of oppression by governments to help many Africans out to meet the opportunities that have never been fully harnessed to meet the needs of people on the continent. In Africa, technology is a tool capable of aiding the oppressor and liberating the oppressed. On one hand, the State uses technological advancements to control the people and on the other hand the people use technology as a tool to liberate themselves from perennial servitude.

This view by governments on the continent is reflected in their unyielding paranoia. Repressive Laws have been enacted to limit freedoms of citizens. The people have pushed back in form of protests, advocacy campaigns and coalitions from within the continent and across the world to collapse the gaping divide and form a more common and united front against dangerous and repressive government policies particularly on the African Continent.

Several policies and legislations shape the human rights narrative in Africa. Unsurprisingly, most of these policies and legislations are oppressive and they constituted and continue to constitute the biggest threats to Africa’s democratic survival. Some major incidents have continued to put the future of human rights especially digital rights in serious doubts. Most African countries continue to show a morbid interest in the subversion of human rights, and in extension digital rights principles on the continent.

In Southern Africa, the government of Angola has just enacted a legislation which clamps down on free speech and the social media. This is one of the examples of how governance affects human rights in Africa. Even after several calls from stakeholders in the region for the state to stop policies that perpetuate criminal defamation especially on the new media, these calls were met with further sterner measures from most governments.

In East Africa, the government of Burundi is wallowing in condemnable acts of wanton disregard for free press and freedom of expression laws by enforcing dictatorial legislations and policies. Several reports have continued to mark the country as a dangerous zone for human rights due to constant disregard for freedom of expression in the country. Due to many bad policies that give rise to internal unrest in the country, the state has devised means of cutting many away from their basic rights and more importantly, denying the people their fundamental rights to show and express their reality, and the plight they suffer in the hands of their government to the world through the Internet.

Perhaps as what may be regarded as one of the longest shutdowns in history of the Internet in Africa, parts of the West African country of Cameroon have continued to suffer blatant disregard for digital rights of their citizens by the Cameroonian government. The Anglophone section of the country is constantly under the siege of the government’s military might. This led to cutting the people off Internet access in the region. This grievous threat to freedom of expression of a minority increases the need for difficult conversations to be had on discrimination based on socio-linguistic backgrounds and also the right of the people to express their freely-held thoughts on digital space. The opportunity for meaningful conversations arising from the economic effects of these flouting of rights, is lost by the teeming young population in the country because of the shutdown of their principal means of social interaction, the internet.

Even though news from Nigeria seems to offer hope for digital rights users in the country, there are still huge concerns expressed by advocates on the need for the most populous African country to respect digital rights. The Federal Government constantly budgets staggering amounts of money for surveillance equipment without corresponding attempts to ensure transparency. Although the human rights community scored a huge victory by effectively addressing the “Anti-Social Media Bill” which seeks to send Nigeria back into the Stone Age, the fight for respect of digital rights is still far from won.

The flagrant disregard for digital rights in Africa is the norm. In fact, asking for otherwise from African governments to respect digital rights is a call to challenge authority. The paranoia of most African governments is best seen in how they perceive the Internet as a threat. Tracing the unflattering history of Internet shutdowns in Africa shows the common trend of governments making Internet shutdowns coincide with major general elections in their countries. This best explains why the Internet is viewed as a powerful tool by the government. The capability of the Internet to reposition the narrative in favour of the people is one of the major concerns of State authorities in Africa. Hence, the time to begin to deliberately situate digital rights within the context of Africa’s socio-political survival is now.

We may agree there has been no greater time in history that diversity has come under threat than now. The grit which pluralism offers in a world as multi-social as ours is being constantly chipped away by newer authoritarian policies. The strength of dictatorship is rapidly gaining foothold around the world with more than 50 shutdowns in 2016 alone. Setting out from Africa, the continent has continued to dictate the pace of the undesirable to the rest of the world by claiming more than 11 of the 24 Internet shutdowns by government authorities in 2016. Civil society and forward-looking citizens need to join hands to stem the growing tide of repression of digital rights in Africa and the rest of the world.

The narrative of Africa must be rewritten by her people. One of the most veritable platforms to make that happen is through the maximization of technology tools with respect for human rights. The future of Africa is in her people and the power of the people is amplified by technology. This future must be safeguarded by studying the past to assess the present and then map out a desirable future. Digital rights in Africa are possible but with that also comes the responsibility of being eternally watchful. God gave man the right to express innate potentials as human beings but man must secure, protect and safeguard these God-given rights.

With numerous recommendations and declarations on human rights on the continent, there is a build-up for a great future for digital rights in Africa. The African Court on Human and Peoples’ Rights in Africa is currently positioned to enforce provisions of the African Charter on Human and Peoples’ Rights across the region which provides for freedom of expression in its Article 9 on the continent. The African Union Commission which recently changed baton of leadership must take the conversations and policy recommendations in on respect for human rights more seriously in the coming months.

The threat to digital rights in Africa must not be seen as losing the fight against oppression but be seen as one of the little setbacks needed for the major triumphs enabled by joint efforts from across the world. The recent happenings on the global scene is an opportunity to reaffirm the convictions of many advocates of human rights against what is wrong with the global society. Africa is one of the best promises of the world and one of the means of realizing these promises is through the Internet. Any threat against rights in technology is a threat against these promises and must be approached as such.