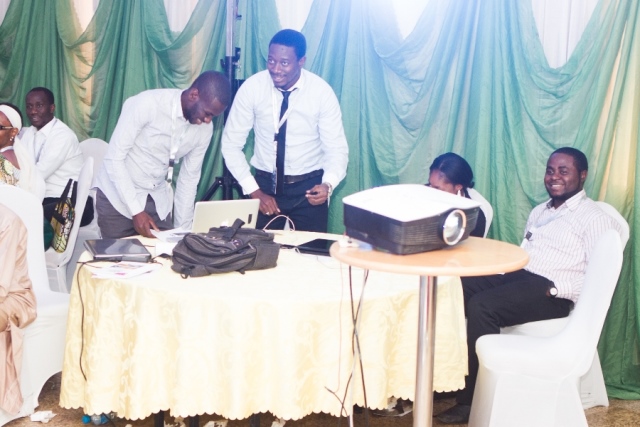 On April 25-27 2017, Paradigm Initiative Nigeria (PIN) will host the annual Internet Freedom Forum (IFF) in Lagos, Nigeria. Internet Freedom Forum is a global platform for discussions and engagements around various topical issues touching on Internet Freedom with particular focus on the African continent. To this end, PIN is calling on volunteers to work in ad hoc capacity to support the #IFF2017 planning team in delivering a global and highly engaging event in April 2017.

Volunteers will be required to work in the following areas:

As a volunteer, you will be exposed to various skills such as logistics, reporting, planning, and various event management skills. Also, you will get a chance to interact and network with key Internet Freedom stakeholders from all over Africa in the course of your volunteering experience. We seek volunteers for these two tracks: 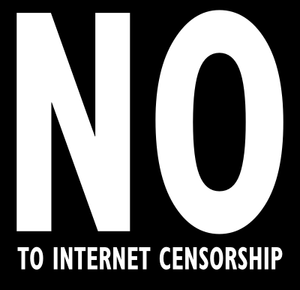 Paradigm Initiative Nigeria (PIN) is a social enterprise that connects under-served Nigerian youths with ICT-enabled opportunities. As part of our work, we also engage in ICT Policy intervention. We discourage bad policies, laws or regulation, especially those that touch on the digital rights of citizens and we advocate for citizen-friendly, right-respecting, ones.

“This is a very lazy and dangerous Bill. The Bill, by empowering telecoms service providers to determine the protocols that will be used in the release of information requested by security agencies absolutely disregarded the constitutionally guaranteed rights to privacy that citizen must enjoy”. “The sensitive nature of this Bill should have compelled the drafters to prescribe global standards and frameworks for such location disclosure to happen if at all, but the drafters took the lazy approach and delegated that responsibility to service providers who are primarily business-oriented” Says Adeboye Adegoke, Program Manager (ICT Policy) at PIN

‘Gbenga Sesan, Executive Director, Paradigm Initiative Nigeria describes the Bill as dangerous and one that will definitely be abused by Government and powerful people in the society. “The Bill vaguely defines circumstances requiring such disclosure. The Bill compromises rights to privacy and will be used by the powerful to connive with security agencies to clampdown on activists, critics and whistle-blowers. It didn’t clearly define circumstances that such request is justified but ambiguously mention ‘emergency situation that involves danger of death’ One would have thought the Bill was contemplated to assist in fighting crime, kidnapping and similar criminal activities”.

“We would like to call on all stakeholders to reject this Bill in its entirety and that the Nigeria House of Representatives suspend further deliberation or consideration of the draft legislation as it was not thoroughly conceived and lacking the needed rigorousity such a sensitive Bill requires” ‘Gbenga concluded.

If you would like more information about this topic or further project description on PIN’s Digital Rights Advocacy work, please send an email to boye.adegoke@pinigeria.org