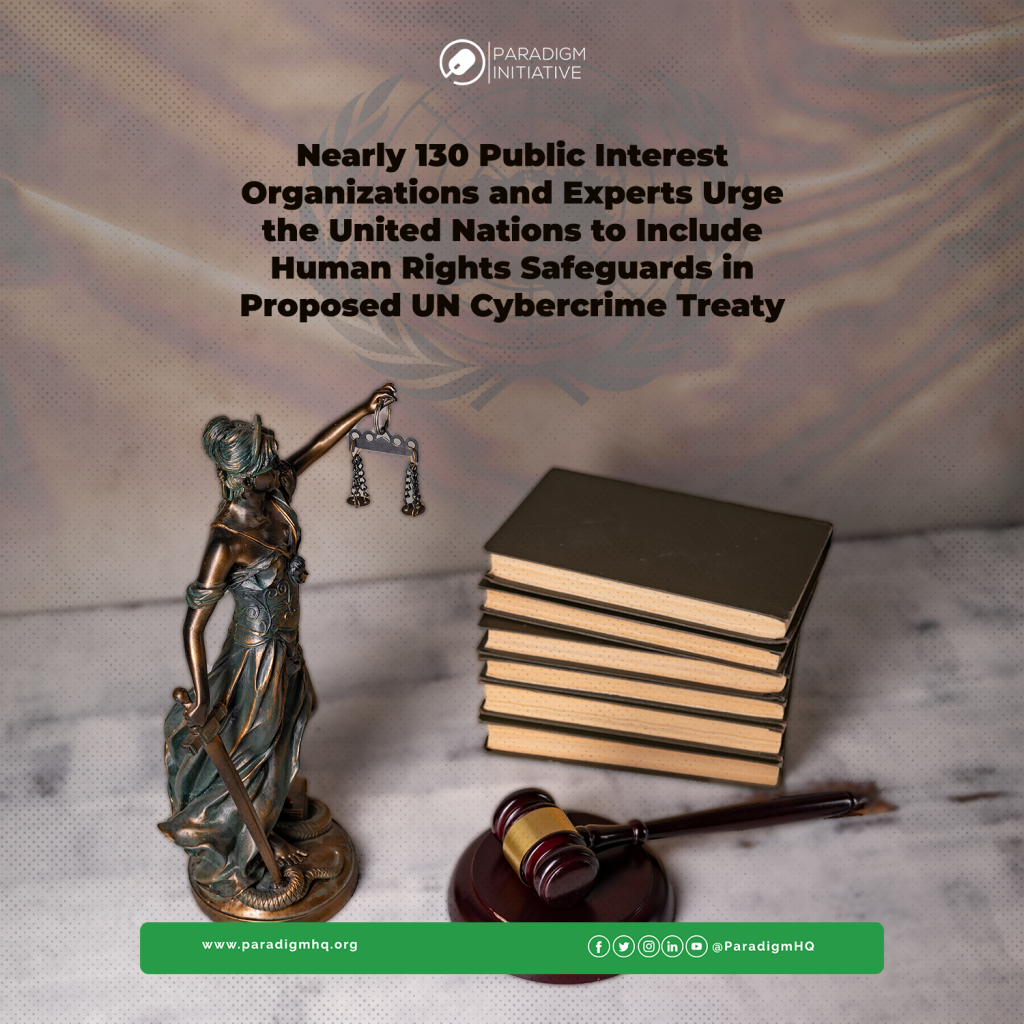 EFF and Human Rights Watch, along with nearly 130 organizations and academics working in 56 countries, regions, or globally, urged members of the Ad Hoc Committee responsible for drafting a potential United Nations Cybercrime Treaty to ensure human rights protections are embedded in the final product. The first session of the Ad Hoc Committee will begin on January 17th.

The proposed treaty will likely deal with cybercrime, international cooperation, and access to potential digital evidence by law enforcement authorities, as well as human rights and procedural safeguards. UN member states have already written opinions discussing the scope of the treaty, and their proposals vary widely.

In a letter to the committee chair, EFF and Human Rights Watch along with partners across the world asked that members include human rights considerations at every step in the drafting process. We also recommended that cross-border investigative powers include strong human rights safeguards, and that global civil society be provided opportunities to participate robustly in the development and drafting of any potential convention.

Failing to prioritize human rights and procedural safeguards in criminal investigations can have dire consequences.  As many countries have already abused their existing cybercrime laws to undermine human rights and freedoms and punish peaceful dissent, we have grave concerns that this Convention might become a powerful weapon for oppression. We also worry that cross-border investigative powers without strong human rights safeguards will sweep away progress on protecting people’s privacy rights, creating a race to the bottom among jurisdictions with the weakest human rights protections.

We hope the Member States participating in the development and drafting of the treaty will recognize the urgency of the risks we mention, commit to include civil society in their upcoming discussions, and take our recommendations to heart.

PrevPreviousPress Release: Federal Government reverses Twitter Ban in Nigeria after 222 Days
NextPress Release: Your online data belongs to you and must be protected, declares Paradigm Initiative.Next