Home » Advocacy » Why We Have Not Given Up on Processes: Making FOI Requests in Nigeria

Why We Have Not Given Up on Processes: Making FOI Requests in Nigeria 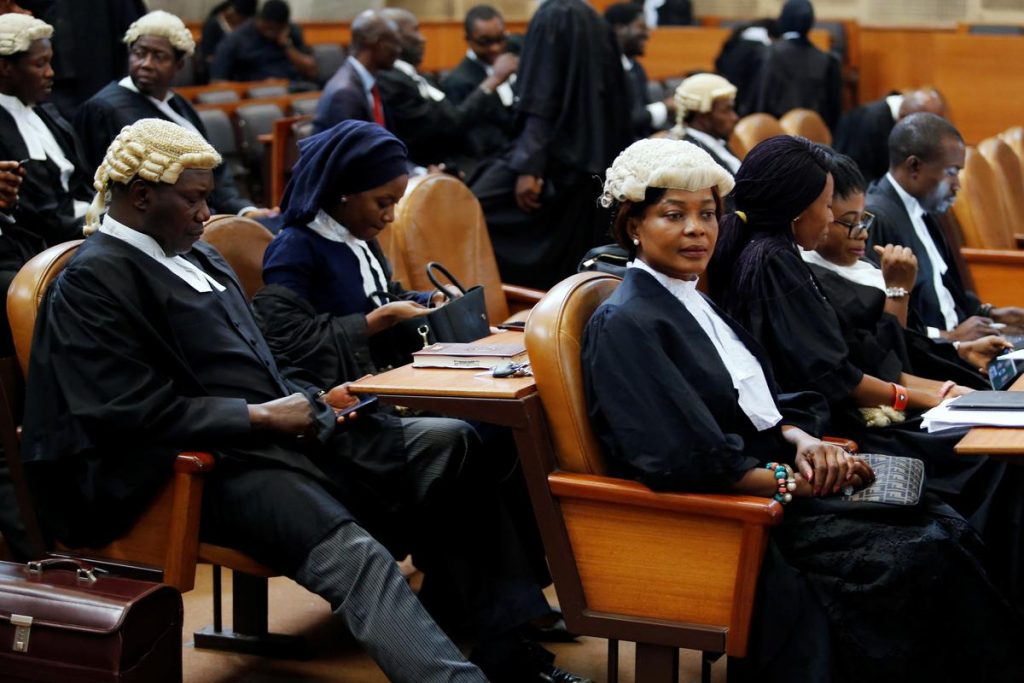 In the Civil Society space, it is almost trite to state that ‘Freedom of Information’ is an essential freedom. We advocate for the passage of laws that uphold this Freedom and after they are enacted we advocate for systems to ensure they are enforced.

In Nigeria, the first phase of this advocacy journey was completed in 2011 when the President signed the Freedom of Information Bill into Law. It took years but we were grateful for its enactment.  We have also followed the journey of the Right to Information Bill in Ghana which was assented to by President Nana Addo Dankwa Akufo-Addo on May 21 2019.

While we celebrate the passage and assent of these laws, we are however expending time and resources focusing on putting the law to use. The thinking is that if a Freedom exists then we should be able to exercise it and if we can’t then we need to find out why.

If you ever sent a Freedom of Information request to a public institution in Nigeria, the chances that you got a response to your request are dangerously low. Somehow it would seem that the freedom to access information exists only as a concept with no corresponding obligation on those who hold the information (to supply it).

But indeed such obligation clearly exists in the very law that vests and affirms the right. As an Organization, we have sent a wide range of FOIs touching on our thematic focus and have had a range of experiences from multiple requests and from one Public Institution to another . However, despite disappointing realities such as the total ignoring of our requests sometimes, we still believe in the processes set down in the law and are always willing to  legally challenge such refusals.

One of such scenarios presented itself in 2017 when we wrote a Freedom of Information request to the Ministry of Science and Technology regarding information on the building and launch of two of two new satellites by the National Administration of Space Research and Development Agency (NASDRA). We were interested in the intended use of the satellites and their specifications.

It’s good to pause here to explain the rationale behind FOI Requests. We have found that many regard the request for information as a criticism of work or disagreement with policy, but that’s not necessarily true . At the heart of the FOI requests we send, is a genuine inquiry into facts. As we all know, fake news and the spread of false information have attempted to devalue the quality of public discourse and knowledge. So, when we ask public institutions clear questions, we are attempting to elicit the right information from the right sources.

That said, our request to the Ministry of Science and Technology was not granted. As many Civil Society Organizations will attest to, this is not a strange ‘reaction’ from a public institution. For us however, the fact that this reaction was anticipated did not make it acceptable.

We argued our case and so did the Ministry. Particularly, the Ministry argued that since the information was not under their supervision, it was impracticable for them to supply it. They also argued that the Agency (NASDRA) had no immediate plan to build and launch new satellites. This argument, though simple, revealed something profound to us. If the Ministry had simply responded to our FOI request with the information that the Agency had no immediate plans to build and launch new satellites, we doubt that we would have had to resort to the Courts. We wondered (and still wonder) if we could conclude that the Nigerian public institution would rather answer to the courts than to the citizens.

The Court reviewed our arguments vis-a-vis applicable laws and reiterated that Section 7 of the Act gives us the right of access to the court to compel the release of the information. The court also pointed out that the law allows the original public institution to transfer the request for information to another agency which it believes has the information that is being requested from it.

Finally, the court granted all our reliefs and ordered that the Respondents grant the request sought and where they are not in possession of the information requested, they should explain so in a letter and anchor their explanations under legally stipulated exemptions. We were also awarded the cost of N100,000 in our favour.

This was yet another interesting reveal where we saw the balance of the scale of justice  leaning towards rights and affirming the responsibilities that have to be carried out  in order for those rights to be effectively exercised.

Of course, we attempted to enforce this judgment but that has proven difficult in itself especially because the subject in focus is arguably moot.

But we have gotten more from this case than a response to our letter might have given. We have tested the law and it worked, at least in this scenario. We have seen a court of competent jurisdiction hold a public institution accountable to the people it serves and we have strengthened our commitment to seeking, sharing and addressing public information from the proper sources.  This is why we have not given up on processes.

The author of this article, Adeboro Odunlami is a Legal Officer at Paradigm Initiative