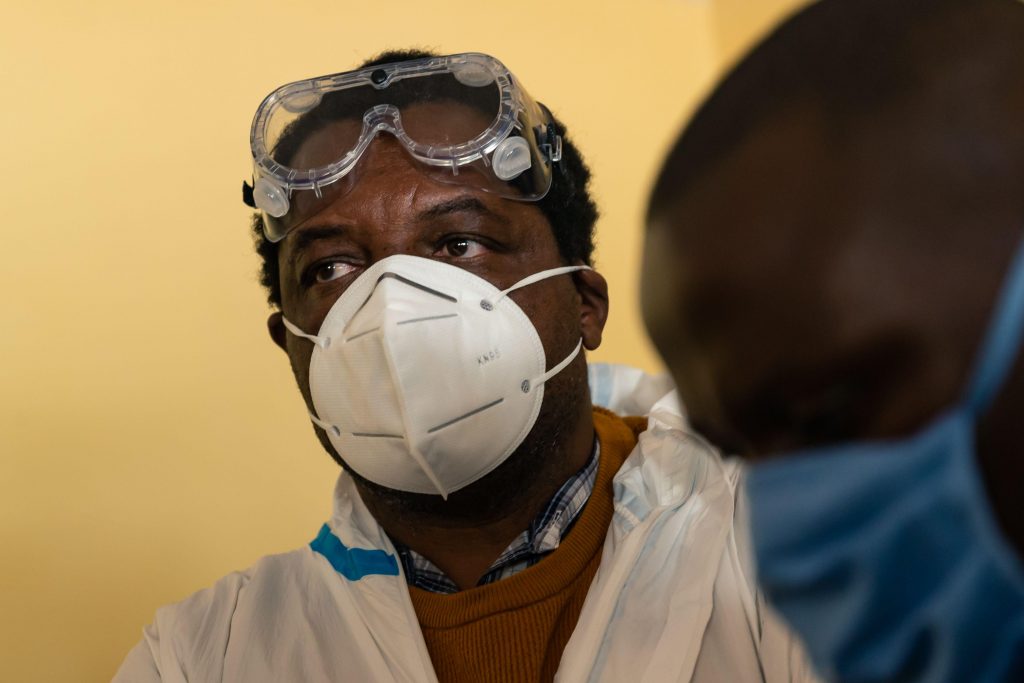 Bulawayo, Zimbabwe – [July 21, 2020] – As a global coalition of organisations and institutions defending and working to advance human rights in the digital age, we write to express great concern over the growing trend on threats on media freedoms and arrests of journalists and activists in Zimbabwe in recent months. These attacks bear no regard to Zimbabwe’s obligations to:

We  further wish to remind the Zimbabwean Government of its obligations to the following regional instruments on freedom of expression; African Charter on Human and People’s Rights, Windhoek Declaration , African Platform on Access to Information and the Declaration of Principles of Freedom of Expression.

We have noted in the last few days, the increase in random arrests, detentions and questioning of journalists and activists in the course of executing their duties. Specifically, in a space of seven days, we noted the arrest and detention of Hopewell Chin’ono – a respected journalist on July 20th, Jacob Ngarivhume- an opposition activist on July 20th and Blessed Mhlanga- a senior journalist on July 25. We are deeply concerned by the recent raid of the Journalist Mduduzi Mathuthu’s home and arbitrary arrest of his sister in connection with his whereabouts on July 30th 2020 ahead of a planned protest on the 31st of July 2020. These sustained attacks on journalists are a disregard for media freedoms.

We are cognizant of  the Press Briefing on Zimbabwe by the Spokesperson for the UN High Commissioner for Human Rights, Liz Throssell who expressed the UN concern over the arrests on 24 July 2020 condemning the suggestive acts that authorities in Zimbabwe are  using the COVID-19 pandemic as a pretext to clamp down on freedom of expression and freedom of peaceful assembly and association.
We take note of the 44th Session of the United Nations Human Rights Council resolution A/HRC/44/L.18/Rev.1  which reaffirms that the same rights that people have offline must also be protected online, in particular, the right to freedom of opinion and expression;

We, therefore, echo the  laid out guidelines laid out inof Principle 20(1) and (2) of the Declaration Of Principles On Freedom Of Expression And Access To Information In Africa (the Declaration) adopted by the African Commission On Human And Peoples’ Rights at its 65th Ordinary Session held From 21 October to 10 November 2019 In Banjul, Gambia that the government of Zimbabwe must guarantee the safety of journalists and other media practitioners and take measures to prevent attacks on journalists and other media practitioners, including murder, extra-judicial killing, torture and other forms of ill-treatment, arbitrary arrest and detention, enforced disappearance, kidnapping, intimidation, threats and unlawful surveillance undertaken by State and non-State actors.

We also wish to highlight 24 other attacks on media practitioners as documented by the MISA Zimbabwe between March 30th and July 21st  2020 when Zimbabwe went on lockdown. Since then, 3 other journalists were reportedly harassed by the State security agents in Zimbabwe as at 26 July 2020. Journalists including Frank Chikowore and Samuel Takawira are facing prosecution and charged with violating social distancing regulations after attempting to interview three opposition youth leaders who had been abducted and assaulted by alleged security force agents.

We urge the Government of Zimbabwe to cease this obvious clampdown on freedom of expression and peaceful assembly especially leading up to the planned July 31, 2020 protest action. We refer to the Ministerial statement dated July 25, 2020, issued by Minister of Information, Publicity & Broadcasting Services- Hon. Monica Mutsvangwa, that explicitly states that Hopewell Chin’ono was not arrested for exposing corruption but rather for “using his social media accounts to incite Zimbabweans to violently overthrow the Government”. We wish to remind the Zimbabwean authorities of the aforementioned rights of citizens to assemble and protest peacefully; and the duty of law enforcement officers to provide the necessary protection during such times.

We call for the Government of Zimbabwe to withdraw all malicious prosecutions against media practitioners and to release  Hopewell Chin’ono and Jacob Ngarivhume, and to drop all charges against Frank Chiktowore and Samuel Takawira.

Further, we call upon the Government of Zimbabwe, especially during this crucial time of the COVID-19 pandemic- a matter of life and death, to respect and guarantee media freedoms by ceasing the unfair and unjustified intimidation of journalists to silence dissent. In addition, to avoid using the cover of ‘violating lockdown restrictions’ to mount violent attacks on media practitioners, at a time when citizens depend on them for news and information.