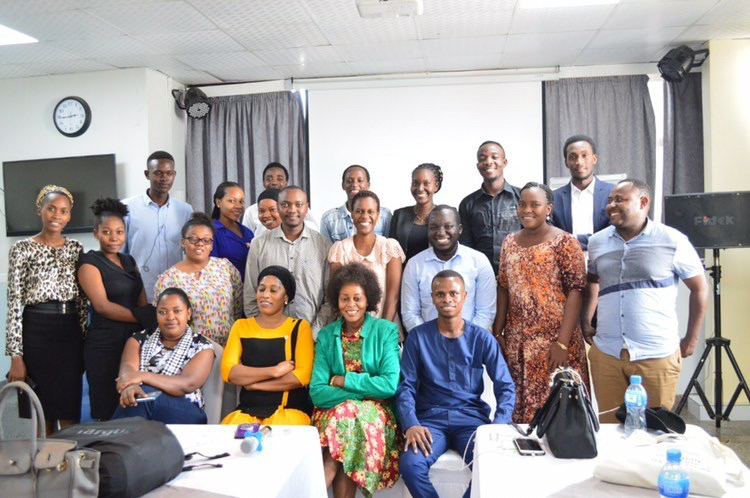 Digital rights social enterprise, Paradigm Initiative, has concluded a two-day coalition workshop that brought together civil society groups, lawyers, bloggers, journalists, members of the academia in the United Republic of Tanzania. The two-day event took place at Holiday Inn in Dar es Salaam with the Tanzania participants coming together to discuss the state of digital rights in Tanzania with support from Paradigm Initiative that joined the meeting virtually. The workshop culminated in the drafting of a Digital Rights and Freedom Bill, 2020 for Tanzania. It is hoped that this Bill, inspired by Nigeria’s Digital Rights and Freedoms Bill, will be embraced by the Tanzanian parliament and regulatory authorities after the elections in 2020 and subsequently enacted into law.

It is noteworthy that the Bill presents liberal and progressive proposals which, if enacted into law, will definitely safeguard the digital rights and freedoms of all Tanzanians. The Bill seeks to fill the lacuna that exists in the current legal and institutional framework for digital rights protection in Tanzania and to offer more robust protection. Undoubtedly, it will not only be an auxiliary legislation to the Electronic and Postal Communications Act (EPOCA) and the Cyber-Crimes Act but also reinforce the existing internet-use regulations.

Paradigm Initiative Senior Program Manager, Adeboye Adegoke says the organisation hopes to keep the discussion going especially with other relevant stakeholders from Tanzania and with the Tanzanian government agencies such as the TCRA. “ The next step in the process is the sustained engagement of all relevant stakeholders in Tanzania, including the government to ensure that the bill that will be presented to the parliament represents the views of the people of Tanzanians”, Adeboye concluded. 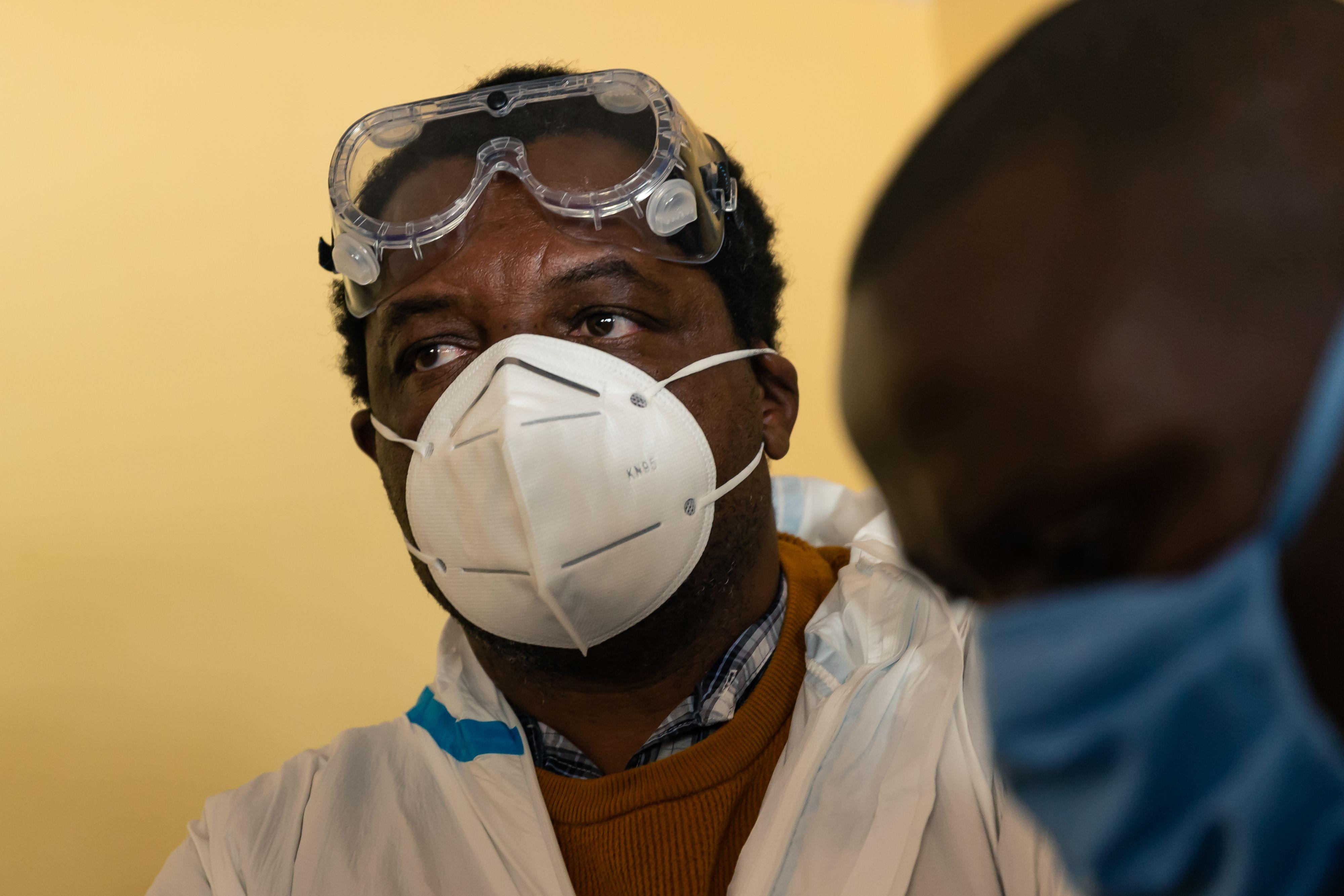