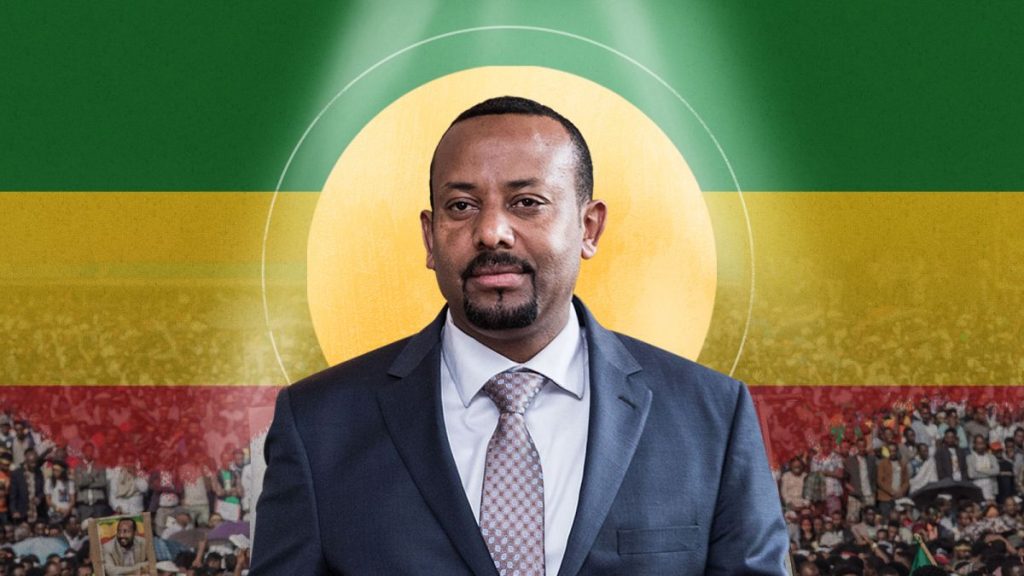 Arusha, Tanzania, February 17, 2020 — On 13th February the parliament of Ethiopia passed the much-contested proclamation on fake news and hate speech regulation with nearly 300 votes from the lawmakers in support.The country started speaking publicly about developing such a law in 2018 and announced passage of the proclamation by the government in November 2019.

The history of Ethiopia has always had the government keeping a upper hand on the citizens through oppressive laws and internet censorship.Waves of protests have been on the rise since 2015 with violence and human rights violations highly observed at such times including killing of protestors and regular internet shutdowns.

Content has been a landscape that the country has tried to control by taking down websites and maintaining monopoly of  the telecom sector .Despite the progress made since Prime Minister Abiy took over, the information space is still highly regulated, with last year alone reporting more than 3 shutdowns.

With rising tensions and communal violence since 2018 the government has since claimed that such were fuelled by online speech.Following the attempted coup in Oromo state last year and the killing of about 86 people the Prime Minister was quoted saying, “For the sake of national security, internet and social media could be blocked any time necessary.” The state has since gone on to have more shutdowns hence silencing dissent by making online avenues inaccessible for people to exercise their rights.As Ethiopia approaches elections in August this year, a free and fair election demands the ability to exercise free speech and opinion by all Ethiopians, this bill comes in time to take away that right.

Law makers claim that hate speech and fake news are much to blame for the rising ethnic tensions in the country hence its important that they legislate this ahead of the elections.The law is vaguely done and leaves room for biased interpretations this includes definitions such as hate speech which means “speech that promotes hatred, discrimination or attacks against a person or an identifiable group, based on ethnicity, religion, race, gender or disability.”This leaves room for the law to be used as a weapon to incriminate free speech in the upcoming elections as it’s not clear or objective enough.

The new legislation also stops dissemination of information cited as fake, hateful among other things without clearly identifying the process of determining whether speech is inciting, hateful and/or fake.The danger is the implications this will have on free speech as well as a free press as the law also targets  media such as social media as avenues of hate speech and fake news dissemination.This makes the already shaky ground of digital rights in the country even more unstable not guaranteeing transparency and free elections.The laws criminalize this offence with fines as high as 3000$  and jail time of up to 5 years for violations of the proclamation which are not realistic.

Paradigm Initiative urges the government of Ethiopia to reconsider this regulation and come to the realization that hate speech cannot be combated by regulating speech but rather it will only fuel rights violations and lead to greater damages.

It is essential that the government of Ethiopia reaffirms its commitment to human rights by keeping speech free and building legal frameworks to promote democracy and good governance hence steering the nation to stability rather than legislate restrictions.

We commend efforts made so far by the government such as the unblocking of several websites that had been blocked during a period of instability in the nation, however, methods employed then didn’t work and similar methods of censorship won’t make progress.It’s imperative that the online space be proved to  be safe spaces respected by the government as an avenue for citizens to exercise their constitutional rights.