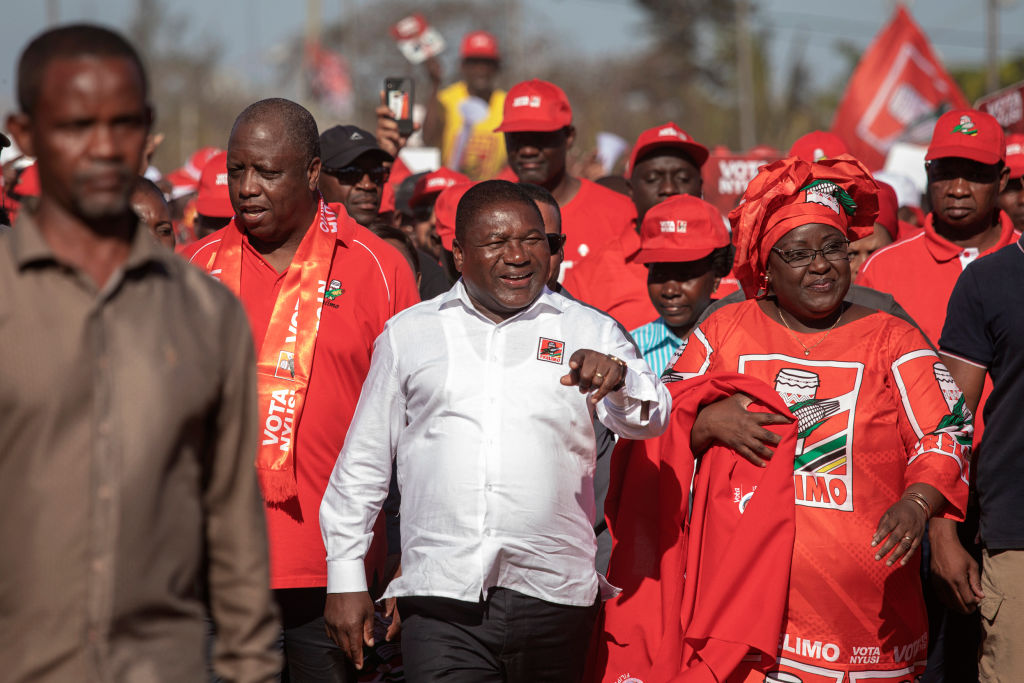 In July 2019, Mozambique made amendments to the Penal Code (No. 35/2014, of 31 December) to protect Privacy. The new law criminalises all types of invasion of privacy using mobile phones and computers i.e. capturing, altering and publishing images, audios and videos without consent from the subjects recorded or photographed.

One could spend up to one (1) year in jail or face a fine, for breaking this law, particularly for invading the privacy of intimacy of family or sexual life. An offender could face an equal penalty for secretly observing or listening to persons in a private place or for disclosing details of the serious illness of another person.

This legislation comes after a young man filmed the scene of a car accident where victims lay strewn on the ground while others cried out for help. The author of the video ‘amusingly’ filmed this horrific scene, which angered a lot of Mozambicans.

Some activists have welcomed the new law as a timely and relevant measure to protect victims against the invasion of privacy especially on social networks and through electronic media. Also, activists are calling for sensitization on the new law so that people are aware of their parameters when it comes to sharing private information into the public domain, particularly which is not of public interest or with intent to slander or blackmail the victims.

On the contrary, other activists are wary of the legislation’s far-reaching consequences on Internet freedom, press freedom and freedom of expression in the country, which already has a press law, right to information law and an electronic transactions Act which penalises slander. While these laws already assure citizens the right to honour, good name, reputation and defence of image, the changes to the penal code highlight an attempt to stifle access to information and prevent further scrutiny of public figures, especially that the law was approved in a haste.

Mozambique has enjoyed a relatively good record with regard to freedom of expression and freedom of the media, however, the above report paints a picture of what most countries will continue to battle with, in the process of balancing privacy laws with free speech and press.

The increased uptake of digital technologies empowers everyone to capture, create and disseminate information, with or without the subject’s consent. Ordinary citizens on the other hand, have to battle striking a balance between what they put in the public domain through their daily activities and using  mobile phones while maintaining their privacy and managing how their information is used and shared.

What we should be more worried about, however, is giving greater power to governments to target journalists and push back on ‘unwanted content’, using privacy laws. In addition, we should worry about increasing their power to shield misconduct and corruption. A functional democracy allows for enhanced transparency and accountability of political figures, and individuals’ participation in the political process.

While others would argue that, more privacy leads to less openness, individuals have the right to creativity and self-expression, and information is a key driver of innovation and economic growth.

Perhaps more work remains in sensitizing users on ethics and etiquettes that govern the use of social media and digital technologies, at the same time ensuring that privacy laws do not infringe on people’s right to information and speech, alongside, protecting the press from government intrusion, content regulation, and censorship.

As a new country added to Paradigm Initiative’s scope of work, we will continue to monitor how this development unfolds, as well as the state of press freedom and freedom of expression in Mozambique.