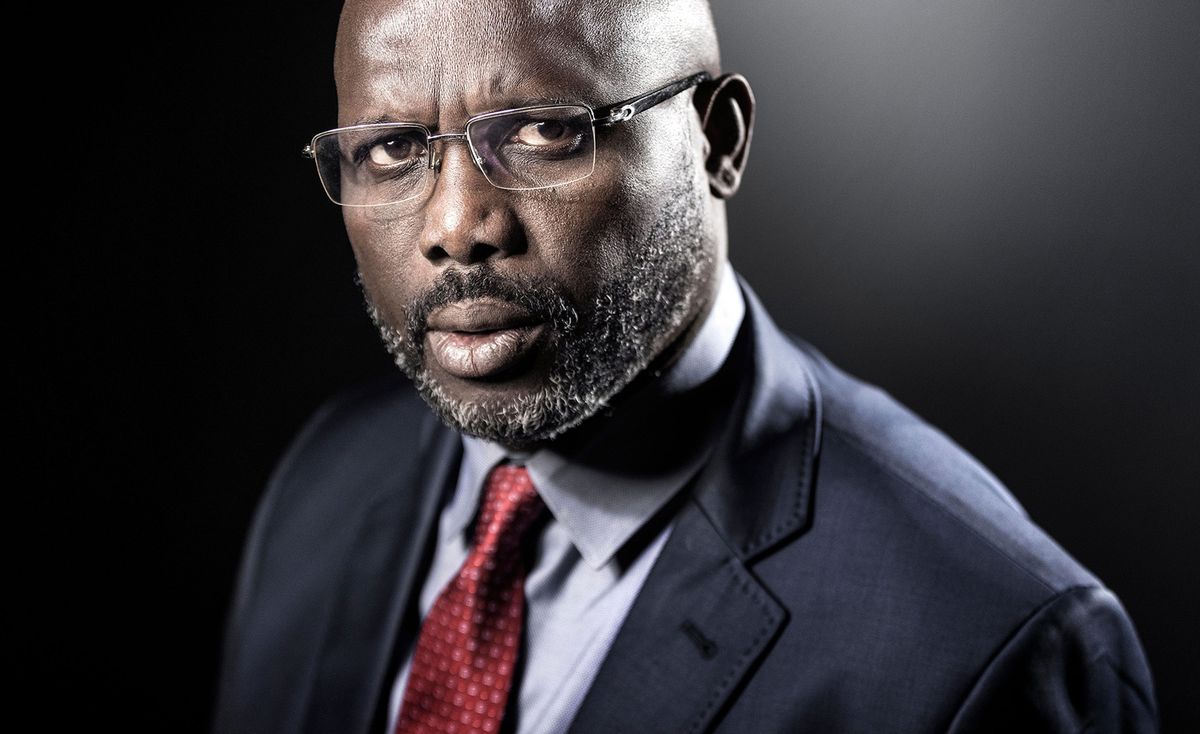 Abuja, January 10, 2020 – Paradigm Initiative (PIN) has been monitoring the news about the alleged planned arrest and extradition request made by the Liberian Government to the government of Sierra Leone, on Henry Pedro Costa, a known critic of President George Weah of Liberia.According to AFP, Costa, a United States resident returned to Liberia last month ahead of an anti-Weah protest which took place on January 6, 2020.

Local media said he was stopped from boarding a plane in Liberia on Friday for allegedly possessing forged travel documents. A claim Costa denied. Costa is a fierce critic of President Weah and often uses his popular radio show regularly streamed on his Facebook page for his criticism.We denounce these undemocratic tactics to silence dissent in Liberia and call on the government of Liberia to respect its law and its international commitment to respect the rights of all citizens.

In February 2019, the government of Sierra Leone repeals its penal code citing conflicts with article 15 of the Constitution of Liberia, which guarantees the right to freedom of expression in Liberia.

Boye Adegoke, Digital Rights Program Manager at Paradigm Initiative says: “We commend the position taken by the Government of Sierra Leone in asserting itself as a sovereign nation with a duty to recognize the rights and freedom of Mr. Pedro Costa and for refusing to be used as an instrument to eliminate critical voices who are exercising their rights to freedom of expression by voicing out their opinion on the state of governance in Liberia.

We take away the positives from the statement attributed to Sierra Leone’s Minister of Information and Communication, Mr. Mohamed R. Swaray that ’the government of Sierra Leone is committed to protecting the rights of Mr. Costa and while there is some cooperation with Liberia regarding the request from immigration authorities, it has no intentions of straying from its democratic principles.

We call on the government of Liberia and other African governments to continue to uphold important democratic principles and respect the rights of their citizens to use digital platforms such as social media platforms to express their opinions on governance and other legitimate debates,” Boye concluded. 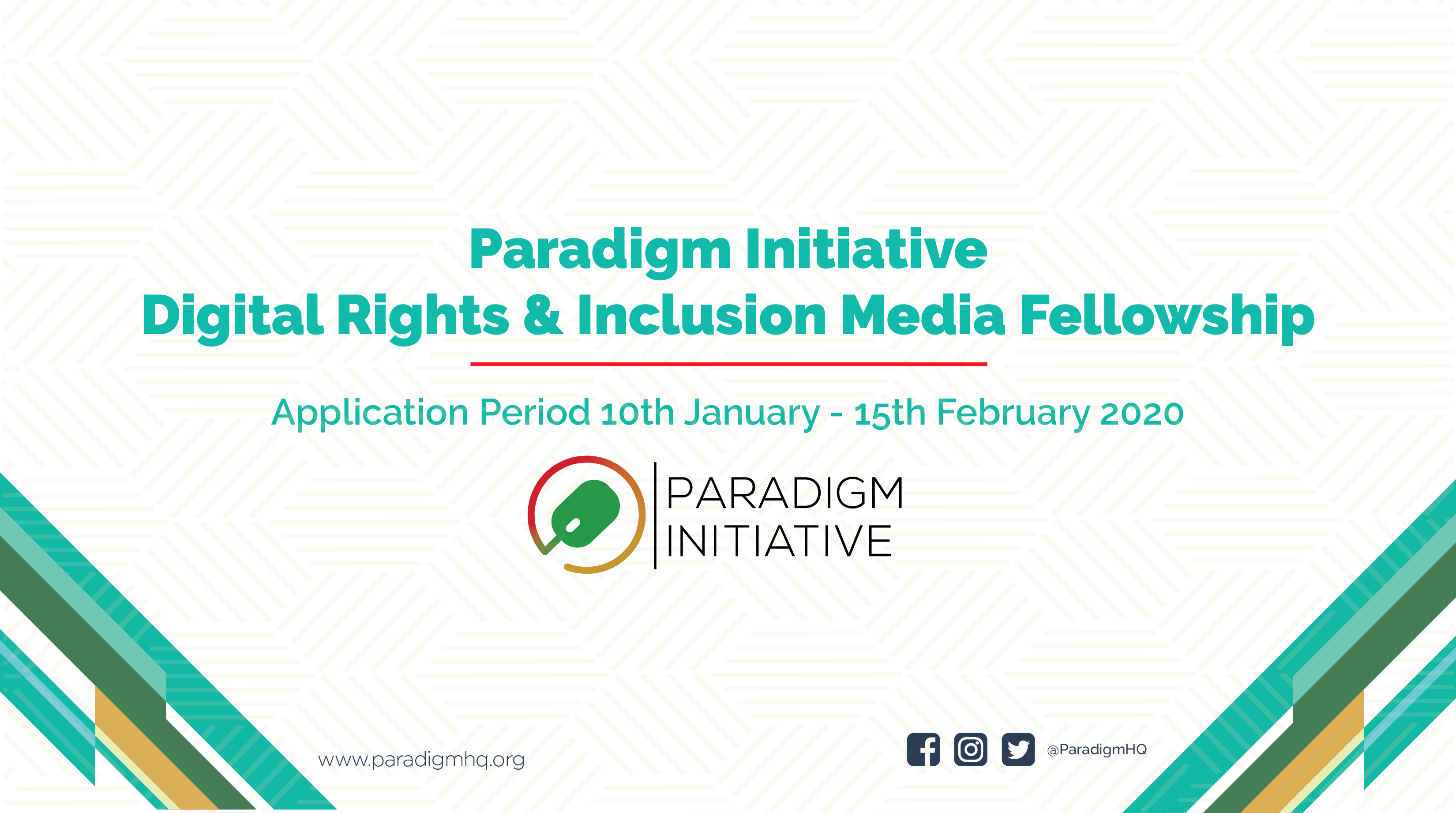