Home » Without Category » Again, Government Shuts Down the Internet in DR Congo

Again, Government Shuts Down the Internet in DR Congo 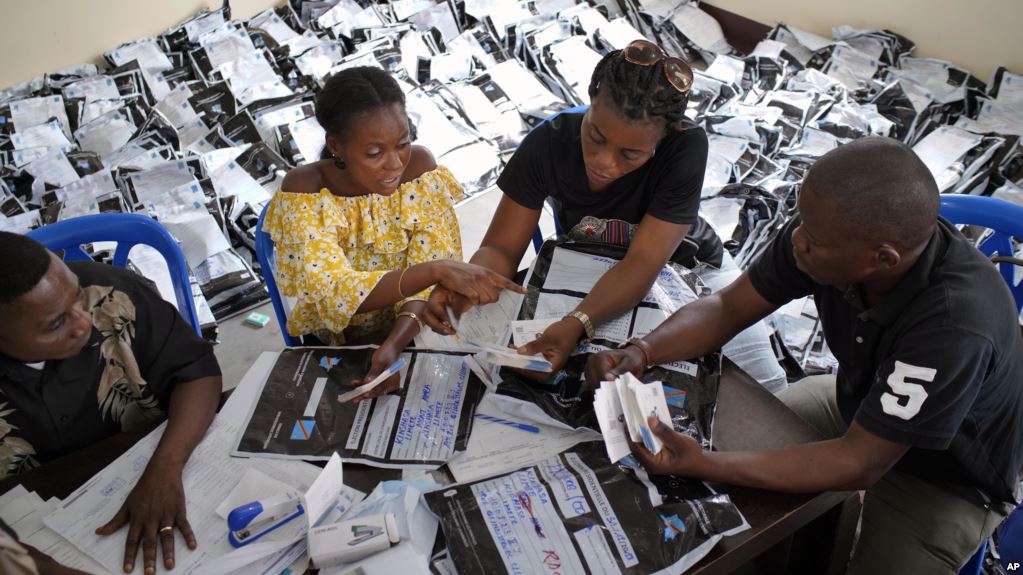 The people of the Democratic Republic of Congo (DR Congo) have once again become victims of Internet abuse and messaging shutdown since Monday, December 31, 2018. The digital rights group, Paradigm Initiative condemned this action and called on the Congolese government to desist from infringing on the digital rights of its citizens. This is contained in a statement signed by the organisation’s Communications Officer, Sodiq Alabi.

According to the government, communications and the Internet have been cut to stop the spread of fictitious results and safeguard national security in the aftermath of the presidential and legislative polls in the country.

For opposition candidates and civil society leaders, this new Internet shutdown by the government is unacceptable and contributes to the weakening of the electoral process. For Congolese joint opposition presidential candidate Martin Fayulu’s spokesperson, “cutting Internet proves that everything is set up to torpedo the process.” This Internet shutdown adds to other interruptions recorded in the country for almost three years.

Indeed, on February 22, 2018, the Congolese government announced in a Statement that Internet services will be cut for a period of three days throughout the country. The action was aimed at stifling a call for protest by activist groups.

On January 21, 2018, when the Catholic church leaders called for peaceful demonstrations against President Joseph Kabila’s 17-year-old rule, a new shutdown of the Internet took place with a duration of about 48 hours.

On December 30, 2017, a letter from the Minister of Posts, Telecommunications and Information addressed to the General Manager of AFRICELL Congo asked him for the total suspension of Internet supplies in the country, as well as SMS communications. This three-day Internet shutdown was still aimed at stifling opposition protests.

DR Congo has more than 83 million inhabitants with an Internet penetration rate of around 15% and presents itself as a country where digital rights are seriously threatened. The financial losses associated with multiple Internet cuts are estimated at several million dollars per day.

In light of all of the above, Paradigm Initiative strongly condemns this government-orchestrated Internet shutdown that may discredit the electoral process and recalls that Internet cuts are a flagrant violation of the digital rights and freedoms of expression guaranteed by texts of law and international standards.

Paradigm Initiative calls on the DR Congo government to respect its international obligations in terms of Internet governance and human rights and to restore the Internet and all communications services as soon as possible in every part of the country.