HOW DIGITAL TRANSFORMATION IN TANZANIA HAS NEGLECTED PEOPLE LIVING WITH DISABILITIES 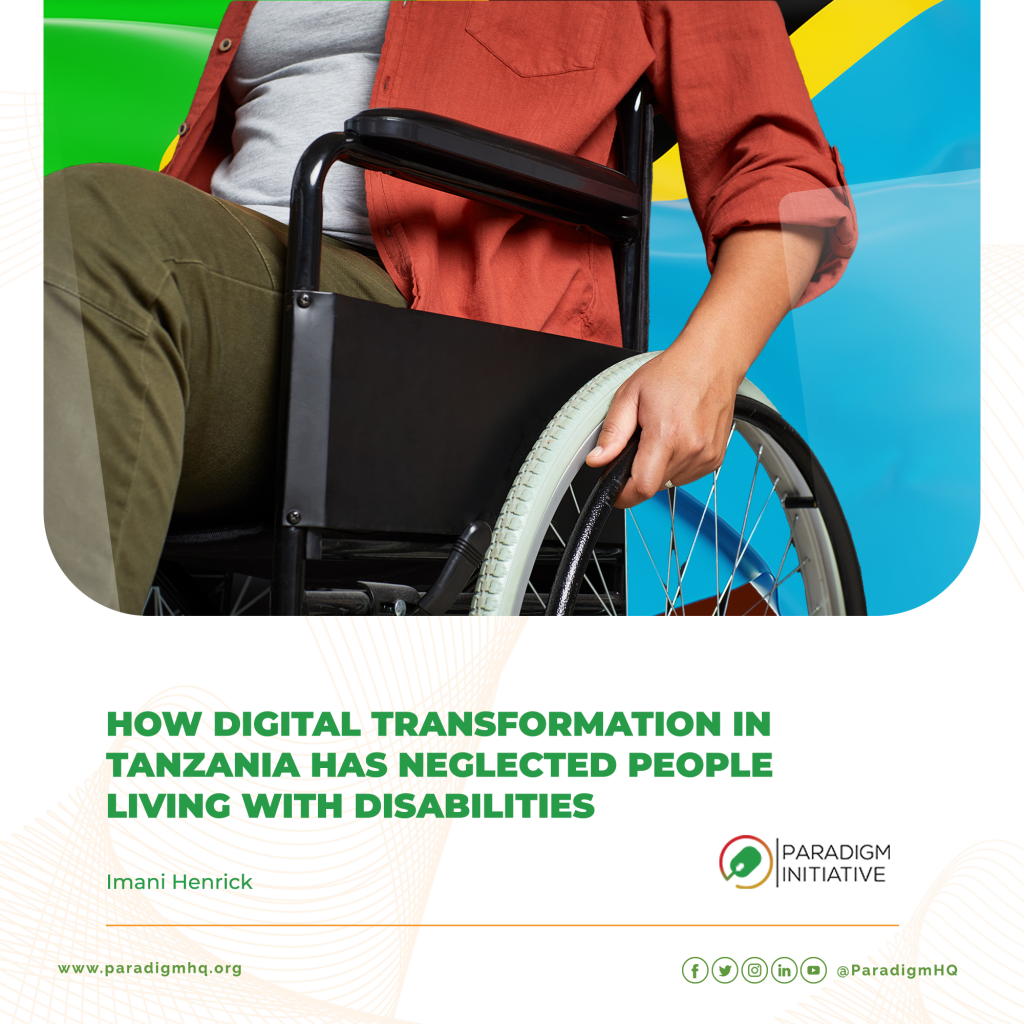 Despite the growth of internet usage in Tanzania along with all the positive outcomes it has brought, the inequality in its inclusiveness was one of the main topics highlighted during the three-days workshop called FIFA AFRICA conducted by a non-government organization that advocates for digital rights, Zaina Foundation in collaboration with CIPESA, an organization dealing with ICT Policies in East Africa, from 28th to 30th September 2021 in Dar es Salaam, It was also held online where a number of stakeholders participated.

During a session held by CIPESA and Small Media on the Technology and Disability, the stakeholders discussed the challenges facing people with disabilities in using the technology as well as the need for technologies not to create barriers for people living with disabilities.

The stakeholders urged the government to take action to promote digital inclusion for people with disabilities and to provide appropriate affordable and accessible technology to aid them to access the means of communication means.

The stakeholders also recommended the use of a bottom-up approach in reaching the targeted group for the purpose of collecting their suggestions which will be used in improving access to information for people with disabilities.

Present in the session were the organizations that advocate for the inclusion of women and youths in the digital space, digital rights, Journalists from different media outlets, and other stakeholders.

PrevPreviousCall for Londa 2021 Co-Authors
NextACCESS TO THE INTERNET: A BASIC RIGHT THAT SHOULD BE IMPLEMENTED FOR ALLNext