Home » Fellowship » DRIMF » ACCESS TO THE INTERNET: A BASIC RIGHT THAT SHOULD BE IMPLEMENTED FOR ALL

ACCESS TO THE INTERNET: A BASIC RIGHT THAT SHOULD BE IMPLEMENTED FOR ALL 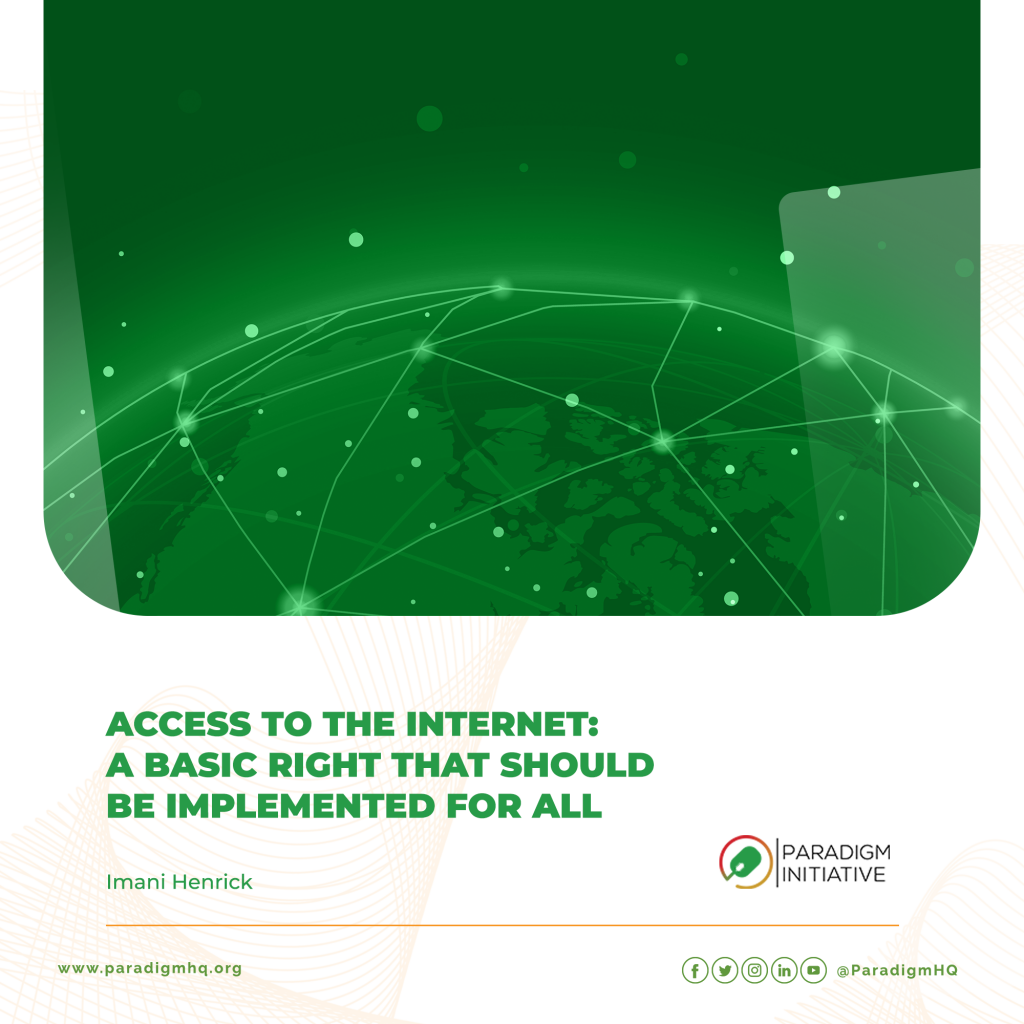 Due to the growth and development of Science and Technology, digital rights have become one of the basic rights to facilitate communication and information dissemination, but even commercial markets have moved online and stimulated the growth of online businesses. Not only that but even education and knowledge of various things have been simplified through the presence of a digital system. This situation makes everyone want to become an online citizen in order to enjoy the various things that are made possible by the presence of the internet.

Residents of Mwambao Ward in Ludewa District in Njombe Region, consisting of 6 Wards and 17 Villages, are engaged in fishing in Lake Nyasa. The lack of internet in the area has deprived them of essential social services, making them unable to communicate with their relatives.

Diego Haule and Antony Mkinga are local residents who say that there are times when they fail to get help when a problem arises while they are fishing on the lake.

“Communication is very difficult here, this whole ward depends on Ludewa Hospital, a patient could come here if he is in a bad condition, and the ambulance may be in Ludewa with another patient, it is difficult to get communication. Patients are dying here,” complained Daigo.

“Sometimes the weather changes, it happens that we fail to ask for help. Communication does not reach us at all. We ask the government to help us, especially the fishermen,” says Mkinga.

Lupingu Ward has a population of 8,000 residents and its Executive Officer, Venant Kayombo, explains that there is only one network that has successfully set up its services in the ward.

“With the current technology, people are using the internet but the internet is not fully seized, maybe on a normal call, but its power is still small,” says Kayombo.

The area’s Councillor, Jackson Ignas Mwankenja, says the officials have already made efforts to contact the TCRA Communications Authority and they have already reached the area, and the problem may be addressed in the near future.

As a result of technological advancement, the community is being sensitized on the issue of online integration so that every citizen can obtain online citizenship right. It should be noted that the right to access the Internet is a right recognized by the UN Declaration adopted in 2016, thus, the lack of friendly infrastructure reduces the number of people enjoying this right but also deprives them of access to various information, especially information provided by the Institute of the Government which needs to be implemented for the people.