#KeepItOn: PIN urges Togo government not to shut down Internet 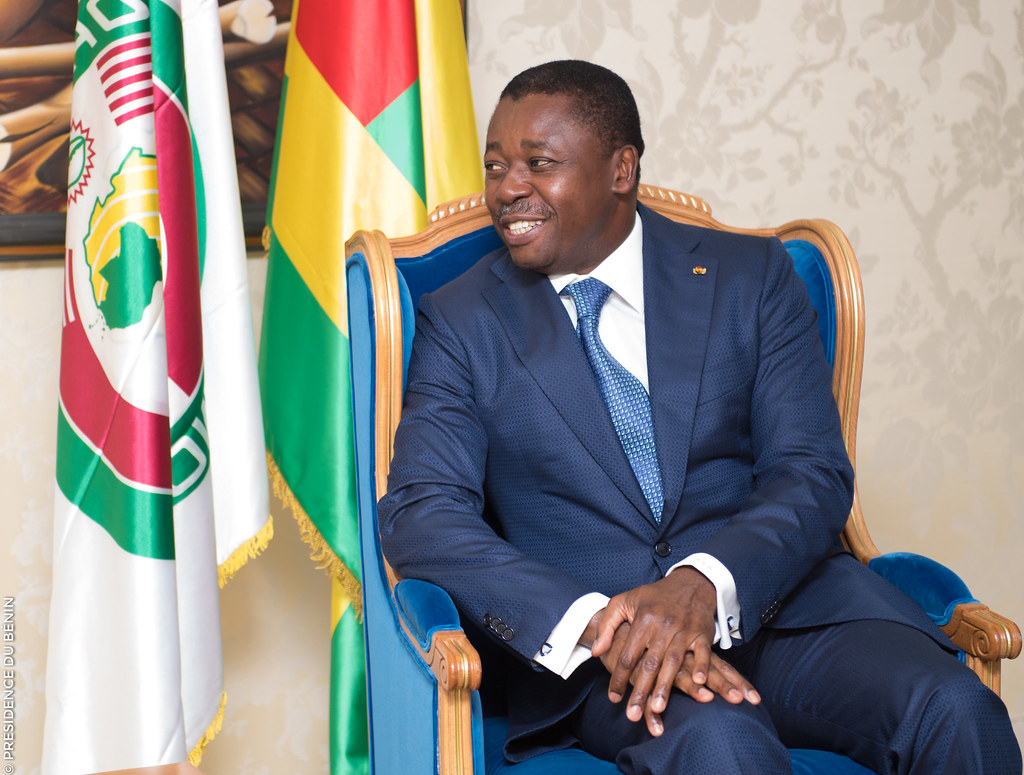 Paradigm Initiative on February 19, joined 27 other online freedom and human rights organizations in a letter calling for authorities in Togo to maintain the stability and openness of the internet and social media platforms. The call came in response to concerns that the government intends to shut down or disrupt the internet during the presidential elections scheduled for February 22.

The coalition letter, addressed to Cina Lawson, Togo’s minister of posts, digital economy, and technological innovations, urges the government to “undertake the necessary measures to ensure that the internet service providers and relevant actors ensure an open, accessible, and secure internet throughout Togo during this electioneering period”.

Previous presidential votes have seen charges of fraud and post-electoral violence. More than 400 people were killed in fighting following the 2005 vote.  The United Nations says 40,000 Togolese sought refuge in Ghana and Benin.

in 2017, the government shut down the internet in the name of national security. However, many believe it was an action done to disrupt the possibility of citizens to mobilize. 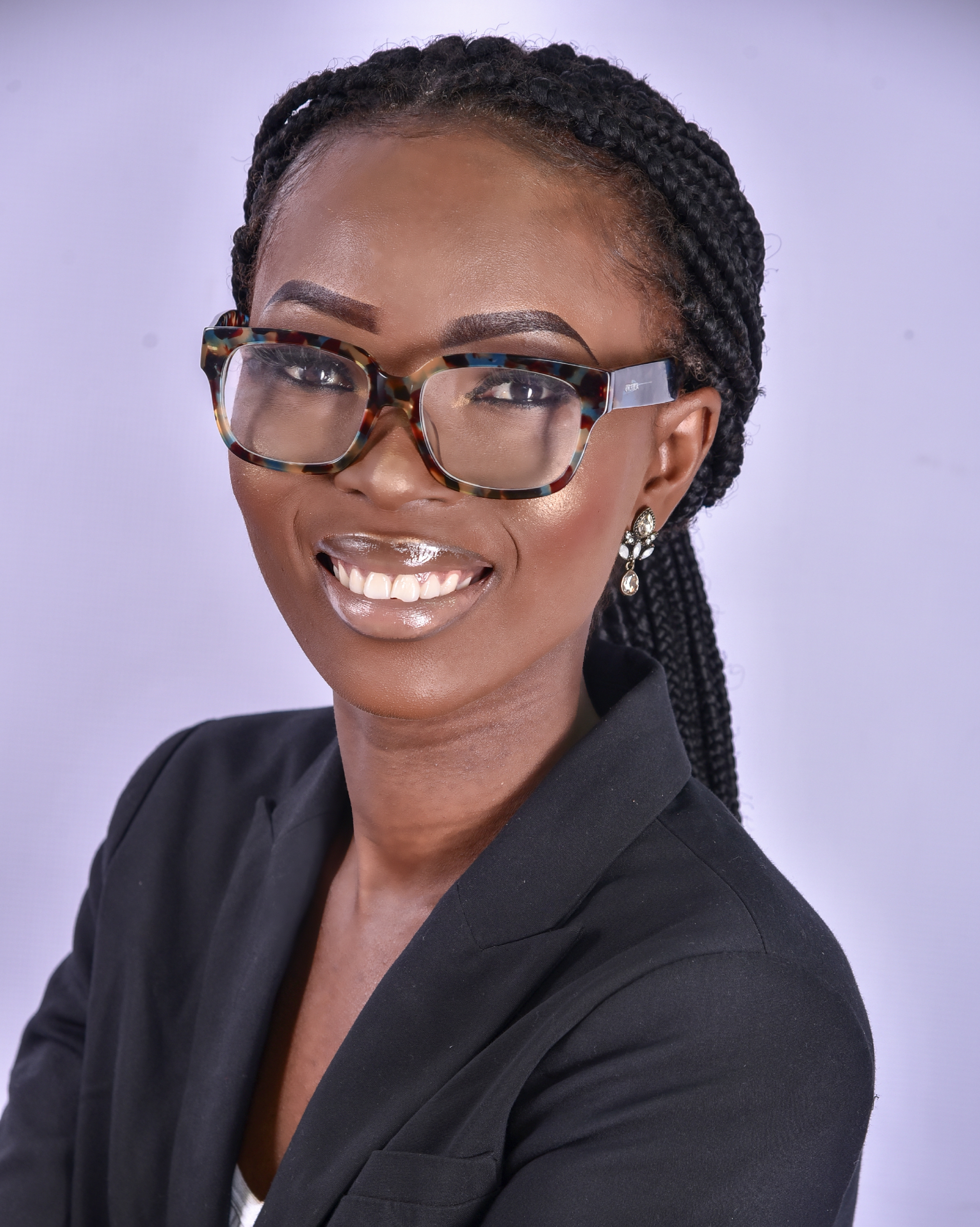