Home » DigitalJobs » “I once thought Java was a type of tea”- Ita, StepWiseFlow Founder

“I once thought Java was a type of tea”- Ita, StepWiseFlow Founder 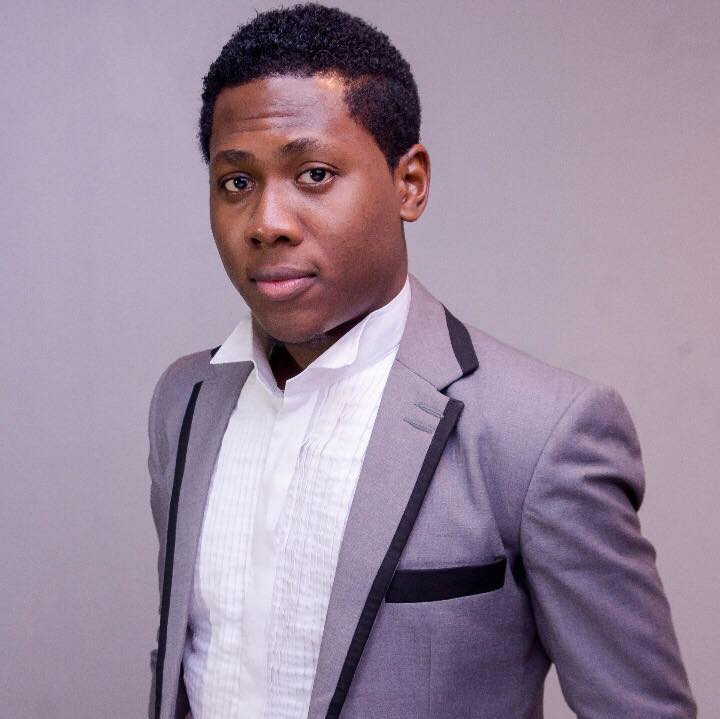 In its five years of existence, Paradigm Initiative’s digital inclusion program, Techtiary has helped discover and groom new ICT talents in Nigeria. Formerly known as T.E.N.T (Techie Entrepreneurial Nigerian Talented), Techtiary has been quite effective in providing the necessary structure for talent development in the universities where it is currently available. One of such talents is Ukemeabasi Favour Ita, the founder of StepWiseFlow, who told us that prior to joining the program in 2012, he had no idea what Java was and even thought the programming language was a kind of tea.

We bring you excerpt from his recent conversation with us.
“My T.E.N.T journey started on the 30th of April 2012 when the program facilitators arrived at Obafemi Awolowo University to create awareness through an orientation event tagged T.E.N.T.50.’’

As the program is designed to run the length of participants’ degree program, Ita was required to come up with a project he would focus on during his 5-year engineering degree program. The idea was to work on this idea and make it sufficient for the student’s final year project. We believe that dedicating this much time and resources to the idea would ensure the production of a solid product.

Ita recalls this stage of his training process: “After joining the program, I was required to come up with proposed project topics to work on for the program. With that, I went brainstorming and finally choose just 5 of the numerous ideas bugging my mind. These are Project A: Pressure Sensor Traffic Lights; Project B: Universal Electronic Schooling (e-schooling); Project C: User Programmable Calculator (UPC); Project D: Single Signal Hybrid Computer (SSHC) and Project E: Human External Hard Disk (HE-HD).”

As the maiden edition of the TENT Forum was approaching, Ita finally settles for Universal Electronic Schooling as his main project for the 5-year program.

“At this point, I had never written a line of code neither did I have knowledge of what computer programs were made of. Sincerely, this memory brings back smiles. I was, just as my mentor Elon Musk, a young boy with big dreams of changing the world. I even named my first startup “changing the world”

He continues: “I registered for the TENT Forum which held on the 10th of December at Awovarsity Hall, and after 2 weeks of constant speech “cramming” and personal drilling, I felt I was adequately prepared to present my idea to the Forum. With my well-ironed shirt, crisp tie and radiant smile, I stepped forward to explain how my “e-University” system would revolutionize the whole Nigerian academic system. I was shocked by the feedback. I was told that my idea was not workable as it was and had somewhat already been implemented. Let’s just say my first TENT event did not go anywhere as planned.”
Ita did not allow this disappointment to weigh him down and like many successful entrepreneurs, he simply returned to work to fine-tune his idea. This paid off.

“After 5 years of hard work, late nights, missed lectures, broken laptops, lonely holidays, my project was finally ready. I strongly believe one of the high points of my story was when I eventually presented and defended the e-University system as my final year project. Truly, it was not as easy as expected as there were various challenges such as lack of electricity and poor internet, but these I overcame through making myself available for several Bootcamps, Hackathons, Developer gatherings, and Programming seminars.”

“My experience involved me learning various programming languages such as Python, PHP, Java, C++, JavaScript and a lot more frameworks which helped me achieve not just my project goals, but also made me a better person.”
“5 years after that first day in TENT, I have received the technical exposure I needed to thrive. From a young student who assumed Java was a type of tea, I have evolved into a full-stack software developer and Technopreneur with well over 5 years of technical experience ranging from software (mobile and web) development to networking, to database management and also to the world of artificial intelligence and robotics.”

Now in 2017, Ita currently runs two start-ups, Tecky designs and StepwiseFlow. He has also played vital roles in several companies like Sanwo, Kudi.ai, and RIBY Finance as both a software developer and a Technology Lead.

This is part of a special focus series on alumni of #Techtiary.

PrevPreviousOnline courses as a means of developing digital expertise in Africa
NextCSOs Write AU, UNHRC Over Internet Shutdown in TogoNext