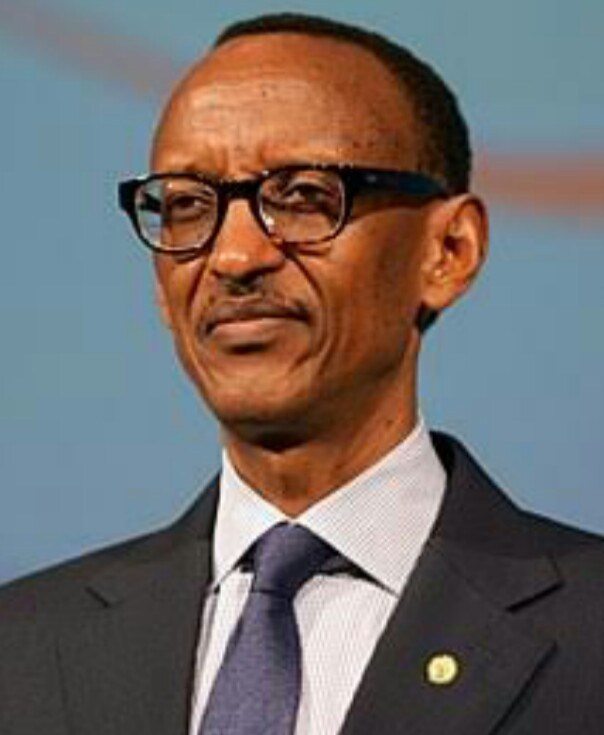 Freedom of Expression is threatened in yet another Eastern African State as the Rwandan government makes the decision to ban cartoons. This decision came as part of the new amendments to The Rwandan Penal code.

In the new penal code cartoons that depict images of politicians in an unflattering manner that would, in turn, humiliate them.

According to this legislation, any person who, verbally, by gestures or threats, in writings or cartoons, humiliates a member of Parliament when exercising his/her mandate, a member of the Cabinet, security officers or any other person in charge of a public service in the performance or in connection with the performance of his/her duties, commits an offence.

Moreover, if the cartoon targets a parliamentarian or top-ranking government official the penalty will be doubled. The law goes further by stating that any person who defames the president could also be jailed between five and seven years and fined 7 million francs. Editing images or statements in bad faith without stating it wasn’t the original version could also draw up to two million francs and a prison sentence of not more than one year.

Civil Society groups in Rwanda have accused the President, Paul Kagame of ruling Rwanda with an iron fist. They have expressed disappointment in him trying to limit the already gravely controlled freedom of the press and the freedom of expression in the East African state. In the recent past have faced intimidation, arbitrary arrests and whimsical jail terms.

According to Wathagi Ndungu, Paradigm Initiative’s Google Policy Fellow for Eastern and Southern Africa, ” the new ban is another attempt by the Rwandan government to further control the democratic space. Its arbitrariness makes journalism a more dangerous trade in Rwanda while also creating a climate of fear in the country. The ban is an affront on free speech and press freedom and should be condemned by all lovers of freedom.”

“In the trade of journalism, cartoons are by nature humorous… leaders may perceive them negatively or as humiliating even when they’re not,” said the Executive Secretary of The Rwandan Journalists Association, Gonza Muganwa.

We call for the immediate review of this repressive legislation and restoration of the artistic expression to address national ills faced in the country.