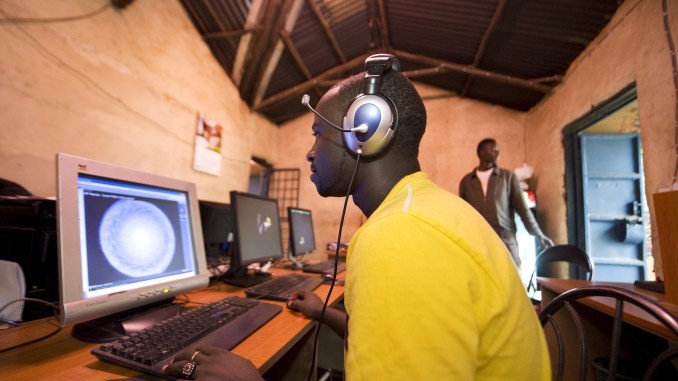 The Kenyan government has ramped up its attack on internet access as the parliament on Thursday, September 20, approved a measure imposing excise duty on telephone and internet data services.

The President of Kenya, Uhuru Kenyatta left Kenyans surprised by recently proposing an increase in Internet Tax through the alteration of the Finance Bill 2018. This Bill was earlier declared illegal by the High Court.

This tax increase comes at a time when subscribers are also paying an increased fee on mobile money transfer services after the government raised excise duty from 10% to 20% in July 2018.

According to Wathagi Ndungu, Paradigm Initiative’s Google Policy Fellow for Eastern and Southern Africa, “this action comes after a public outcry for a reduction on the tax on petroleum products. The president intimated that revenue had to come from somewhere and the first to suffer are Internet data services.”

The proposal to parliament by the president read, ‘Telephone and internet data services shall be charged excise duty at a rate of fifteen per cent of their excisable value.”

“Due to this approval, excise duty will increase on the telephone, Internet data and mobile phone services. Business will be greatly affected especially small businesses that rely heavily on mobile and Internet money transfer. Other businesses that will suffer by this tax introduction include online businesses such as Vlogging, online writing, e-commerce stores, telemarketing and blogging,” Ndungu added.

What this means is that 100 Kenya shillings worth of airtime that currently attracts 10 Kenya shillings tax will now see the Treasury earn an extra 15 Kenya shillings. This tax is estimated to affect over 44.1 million subscribers, going by the figure on mobile subscribers contained in Communications Authority of Kenya third quarter report  of to March 2018.

“The situation is disappointing since Kenyans are already among the most heavily taxed income earners in the world without any evidence as to how they benefit from these heavy taxes,” Ndungu concluded.