Rise Of a Second Digital Divide 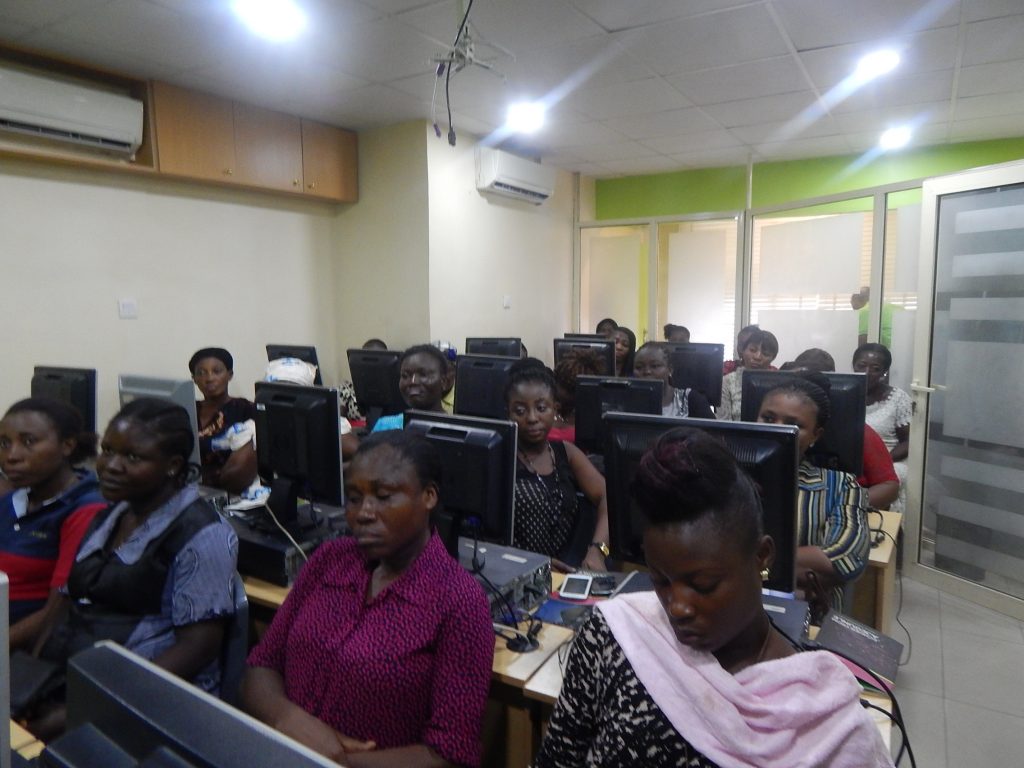 At a training I recently participated in, one of the facilitators did say that anyone who is not on the internet in 2015 is deliberately hiding. This was very shocking and revealing, because it could mean that a good number of potential actors may not know that access to the internet can be reliably said to be limited to only a small group of urban elite. According to Alliance for Affordable Internet (A4AI)’s Affordability Report 2014, “almost 60% of the world’s population – most of whom live in developing countries – are offline. Close to 70% of households in the developing world do not have Internet access, and while Internet penetration rates have increased dramatically in recent years, the pace of change seems to be slowing.”1 The report particularly identified that women belong with certain groups that are far less likely to be able to connect to the Internet affordably. Other groups identified are those living in developing economies and those living in rural areas. Sum this up for the average Nigerian woman, and the picture becomes very dismal. Of the two billion people in developing and emerging countries that are priced out of accessing the Internet, women and rural communities are the least likely to be able to connect affordably.

In a focus group discussion which took place in Ajegunle community of Lagos, Nigeria, in February 2015, involving 23 women between the ages of 30 and 50, only 3 of the women use the internet to one degree or other – and only one of them uses it regularly for social interaction and for staying informed. The other 2 of the 3 who use the web go after it only when they need information. Four of the women own smartphones and only one of them owns a desktop computer. Over half of the group struggled to comprehend the meaning of such words as “the internet,” “the web” or “browsing.” This would seem very strange because Lagos is the commercial nerve centre of Nigeria, with a teeming population estimated at about 12 million. Yet, in one of the most popular and most populous slums in Nigeria, majority of the women go about their struggle for survival, completely cut off technology and the web. One of the women asked me, as I struggled to describe web-enabled ICTs, if I was speaking of a typewriter. Another woman responded to her: ‘No, I know what she is speaking of. I have seen it with my son.” I could not decipher what device her son used, or what exactly he does on it but one thing that rang true; literacy is a big issue and so is cost – cost of devices and cost of internet access.

We found out from those who use the internet how much they spent on data in a month, on the average. This is between N1,500 ($7.50) and N2,000 ($10) per month. Many of the women are not able to afford this.  The same barriers of poverty and illiteracy they face when seeking access to training and education are the same now responsible for the rise of this gender-based digital divide.

The Lagos State Ministry of Women Affairs and Poverty Alleviation, in their 2013 – 2015 Medium-Term Sector Strategy (MTSS) document, listed five laudable goals and fifteen programs aimed at alleviating unemployment and poverty issues amongst women in Lagos State. None of these programs includes empowerment through web-enabled ICTs. Generally, the role of technologies in empowering women and girls is yet to be fully appreciated on the African continent. Technology is key to overcoming the barriers that women and girls face in the first place. Women cannot be empowered without quality access to information, and ICT is nothing without access. And access goes beyond availability of ICT infrastructure and web-enabled devices, to understanding the benefits of web-enabled ICTs.

Becoming technologically skilled can play a major role in enabling women to overcome poverty. Access to web-enabled ICTs can be essential for women entrepreneurs in starting and growing a business, in getting jobs, and being competitive in the job market. Access to social media is a particularly effective way to reach out and mobilize at the grassroots level in campaigns against gender-based violence. ICTs can also allow grassroots women’s movements to organize public actions and reach out across borders to mobilize international support.

In short, access to web-enabled ICTs has the potential to radically improve the lives of women, safeguard their rights, and position them as key actors in a rapidly changing global economy. The world has spent some time focusing on the subject of the global digital divide, at least from the first World Summit on the Information Society. It is important that all actors focus on this rising second digital divide. Women are half the world’s population and the first educator for most children; we must connect them with the opportunities that web-enabled ICTs provide.