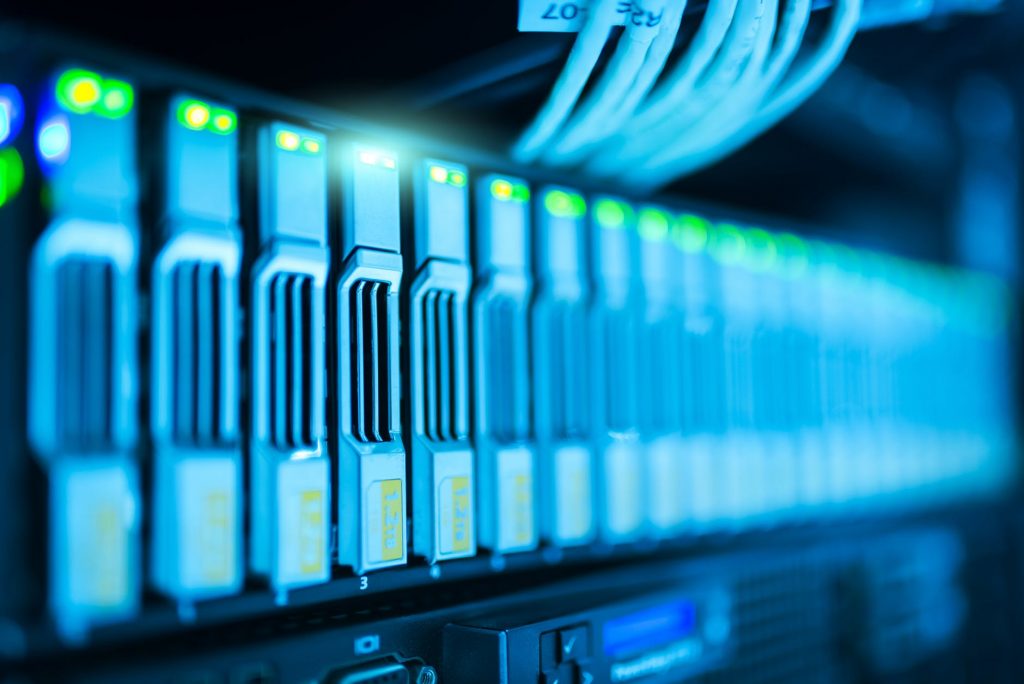 Paradigm Initiative has condemned the decision of the government of Benin Republic to introduce new levies on telecommunications operators with two taxes relating to the use of telecom services by consumers. This condemnation is contained in a statement released by the social enterprise today August 29th.

According to Internet Sans Frontiers, the development arises from Decree No. 2018-341 of July 25, 2018, adopted by the President of the Republic of Benin, President Patrice Talon. The decree creates a contribution of 5% on the amount excluding tax of communications (voice, SMS, Internet) and a fee of 5 FCFA per megabyte consumed by the user of Over The Top services such as Facebook, WhatsApp, Twitter, Viber, Telegram, etc.

According to Tope Ogundipe, Paradigm Initiative’s Director of Programs, “we received this news with displeasure and wish to condemn this alarming trend in Africa countries. Earlier this year, the government of Uganda forged a policy which imposes taxation on social media platforms such as WhatsApp, Facebook, Twitter, Skype and Viber to curb what is referred to as ‘Lugambo’ (gossip) by the President.”

“In August 2018, Zambia followed suit by approving a tax on Internet calls in order to protect large telcos, from losing money. In this same month, reports have it that the Government of Benin has also adopted this policy to tax Over-the-Top (OTT) services; producing a similar reason to Zambia.

We are also aware that the Association of Licensed Telecommunications Operators of Nigeria (ALTON) is currently agitating and putting undue pressure on the Nigerian Telecommunications Commission for the same practice to be adopted in Nigeria. According to ALTON, the activities of the OTT service providers are eating into the revenue telcos used to enjoy,” Ogundipe added.

The statement continued, as an organization working on ICTs for development, Paradigm Initiative is dismayed at this sort of advocacy by the association of licensed telecommunications operators which is entirely focused on gain and which aims to undo all efforts of government and its stakeholders to deepen access to ICTs in Nigeria.

The citizens of many African countries, including some of those currently affected by this policy, are barely able to boast of good connectivity (or any connectivity at all) to the Internet. For instance, the Internet Penetration in the Benin Republic is 33.1%,  in Zambia, it is 41.2%, in Uganda s 42.9%, and in Nigeria is 50.2%. Internet Technology is only just slowly developing in these regions yet the government is already stifling its development.

Rigobert Kenmogne, Paradigm Initiative’s Digital Rights Program Lead in Francophone Africa said, “It is an overstated truth that the growth and development of technology in any country directly affect its overall development. We call on the governments of Benin, Uganda and Zambia to challenge traditional telecoms providers to leverage and improve the use of technology in their business in order to position themselves to compete favourably in the new era of communication via the internet. Competition is only natural and even necessary for economic growth and should not be the reference point for governments to shoot themselves in the leg and stifle development. It is the 21st Century. Any nation desirous of growth and economic continuity must make itself suitable to accommodate innovations.”

Paradigm Initiative calls upon the government of affected countries to review and rule out these policies from its regulatory space.