Paradigm Initiative Statement on the Social Media Shutdown in Somaliland 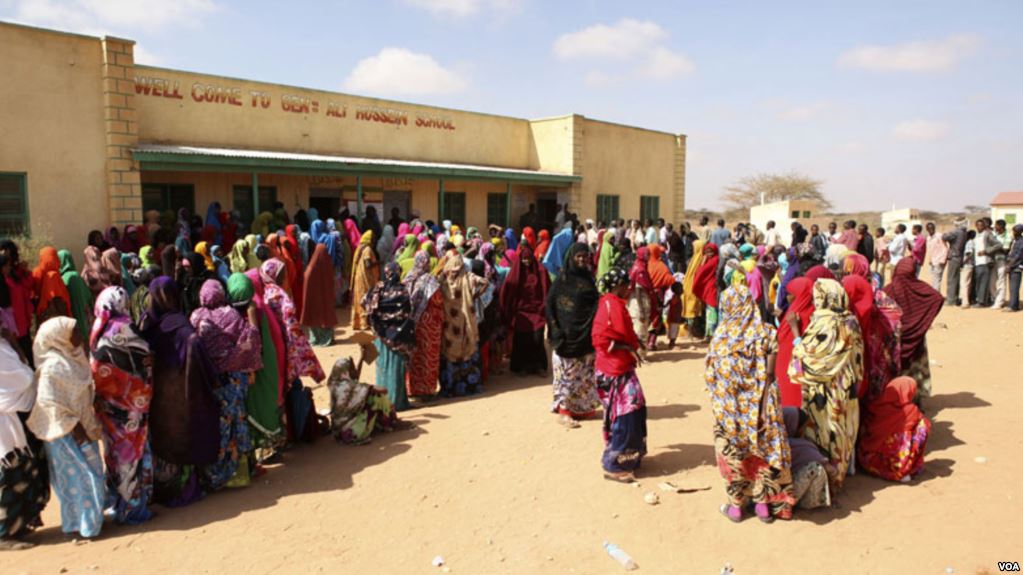 On 13th  November 2017, the people of Somaliland went to the polls to exercise their democratic rights to elect their president. Prior to that, on 11th November 2017, the National Electoral Commission (NEC) of Somaliland announced that it had ordered telecommunications companies to block social media in Somaliland from 13th November 2017 until election results are declared. The Commission argued that the shutdown was necessary to avoid fake news and rumour mongering. Accordingly, on the polling day telecommunications companies blocked access to social media sites in Somaliland and access remains blocked until results are declared in the next couple of days.

Paradigm Initiative has been monitoring the developments in Somaliland with keen interest and hereby expresses deep concern at the gross violation of the right to freedom of expression occasioned by the action to shut down access to social media sites during this politically significant moment. Paradigm Initiative notes that blocking of access to social media sites has prevented Somaliland citizens all over the world from receiving pluralistic media coverage of the elections in question. This is evidenced by scanty online information on the progress of the election which means that citizens and the international community have to mostly rely on offline sources which are mostly characterized by limitations such as time lags. Thus the social media blockade in place may affect the credibility of the elections as crucial incidents may not be reported timely, or at all.

Thirdly, even if the justification for the blockade was valid on the ground of protecting public order, blocking of access across the country constitutes an unnecessary or disproportionate means to achieve the purported aim and is therefore illegal. It is pleasing to note that a local human rights organization, the Somaliland Human Rights Centre sought to challenge the decision to block social media access in the Supreme Court of Somaliland. Sadly, the Supreme Court of Somaliland threw out the petition. Paradigm Initiative stands in solidarity with the Somaliland Human Rights Centre and the people of Somaliland.

Paradigm Initiative, therefore, implores the Government of Somaliland to guarantee citizens rights to freedom of expression online by reversing the order to block access to social media sites.