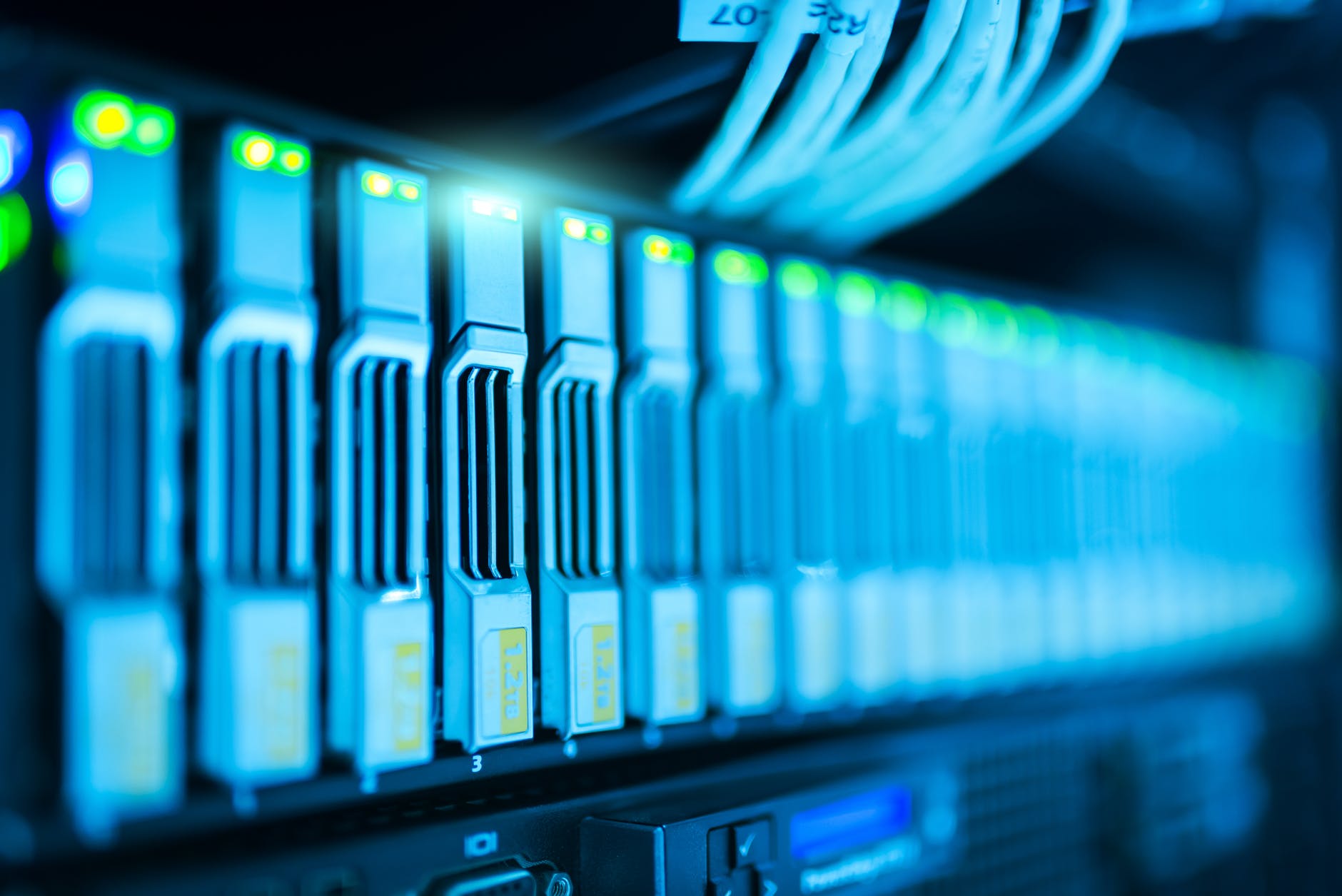 In 2015, at the time of the challenges faced during the elections in Burundi, social networks had been shut down for a period of 10 days. Users bypassed this digital censorship by VPN solutions with far-reaching consequences.

In view of this, and according to the Civil Society leaders in the country, a bill could be also prepared to tax social media in a context where no actor could oppose.

In this context, Paradigm Initiative calls the Burundian government to carry out reforms in strict compliance with its political commitments while respecting human rights online. Paradigm Initiative also invites the authorities of the country to abandon all projects of taxation on social media and avoid violation of digital rights and freedoms of Burundian citizens. 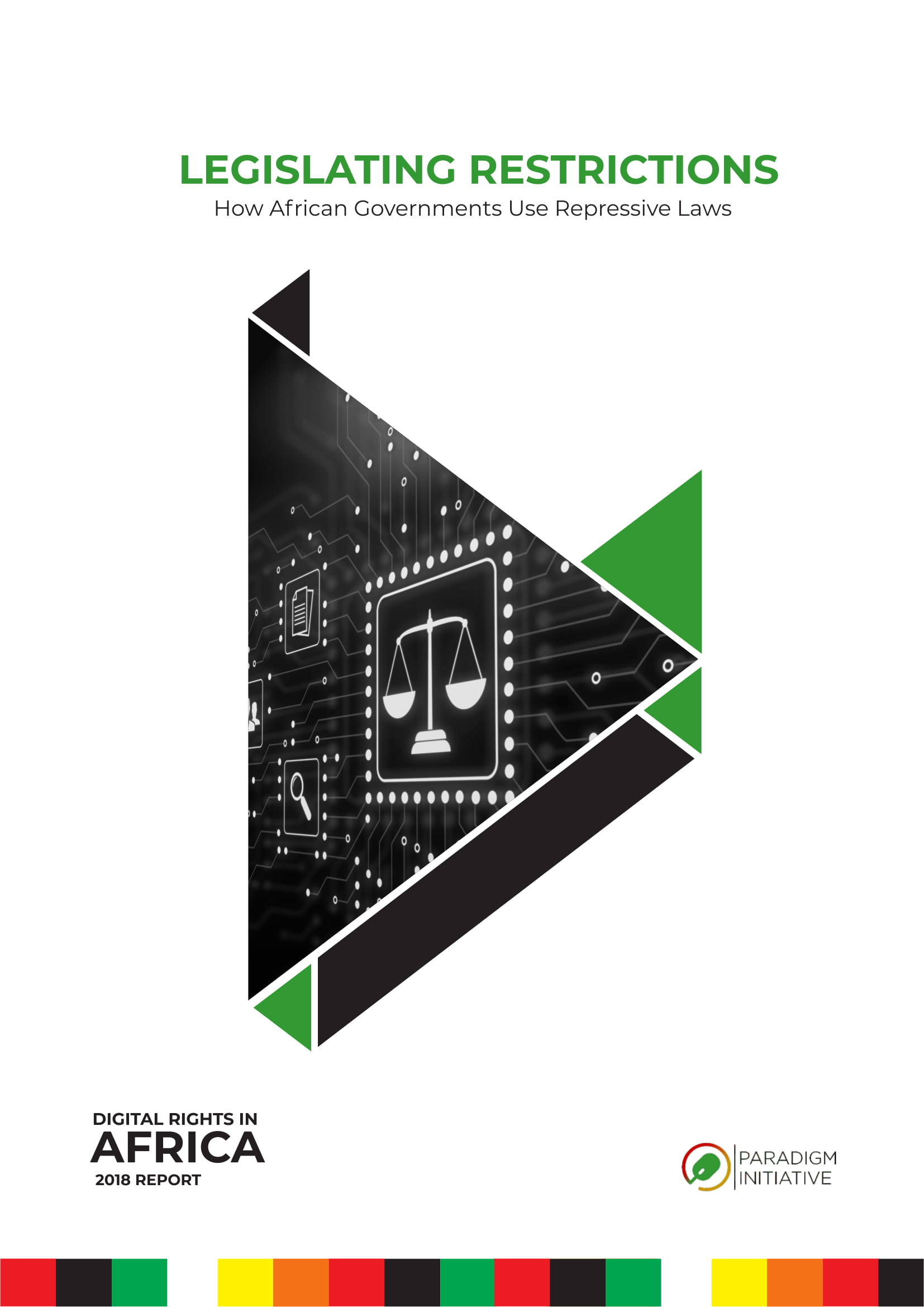