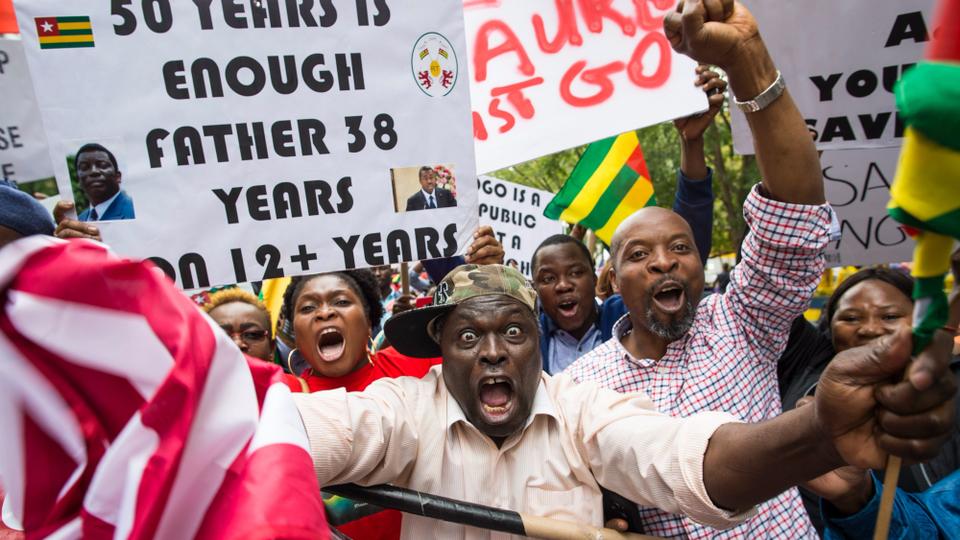 The regional court has ruled that the restriction on Internet access, which took place from September 5 to 10 and again from September 19 to 21, 2017, was illegal and an affront to the applicants’ right to freedom of expression.

The court ordered the government of Togo to pay two million XAF to the plaintiffs as compensation, and to take all the necessary measures to guarantee the implementation of safeguards with respect to the right to freedom of expression of the Togolese people.

“It is a historic judgement that will send a strong signal to the entire continent, and to ruthless regimes in particular, to rethink the assumed benefits of illegal and abusive network disruptions,” said Emmanuel Vitus, Paradigm Initiative’s Communications Officer.

He added, “the court’s decision has far deeper implications for the future of online freedom in Togo. It’s a huge moment in the country’s recent history and very significant, not just for the plaintiffs, but also for the citizens of Togo.”

According to Boye Adegoke, Paradigm Initiative’s Senior Program Manager, “this decision has again emphasised the role that the court must play to rein in some African governments’ tendency to shut down the Internet towards political ends. Courts cannot afford to be aloof because there are too many cases, across the continent, involving unilateral decisions to shut down the internet by incumbent governments especially around election periods or during protests. We commend the ECOWAS court for this landmark judgement and congratulate the human rights community for this victory.”

In the last few years, Togo has used Internet shutdowns and curfews to stifle dissent and enforce law and order. One of the big concerns is the use of social media tools to organize anti-government protests.

The excessive use of force by the security forces and violence has resulted in the deaths of at least 11 people, including children. Over 200 protesters have been arrested during the 2017 protests.

The current President Faure Gnassingbe has led the country of eight million people since taking over, in 2005, following the death of his father, Gnassingbe Eyadema, who ruled with an iron fist for 38 years.

Togo does not have appropriate legislation governing Internet use and freedom, leaving the government and judiciary to apply the existing penal code to online activities individuals have been jailed for up to five years for posting information about government or opposition policy on social media.

The need for legislation around Internet freedom has been raised in the Togolese media. Paradigm Initiative started working with Afrotribune, in 2018, to provide the country with a comprehensive digital rights and freedom bill. Our work towards a rights-respecting online environment in Togo continues, and we welcome this landmark judgement with excitement.

For any inquiries about this press release, please send an email to media@paradigmhq.org