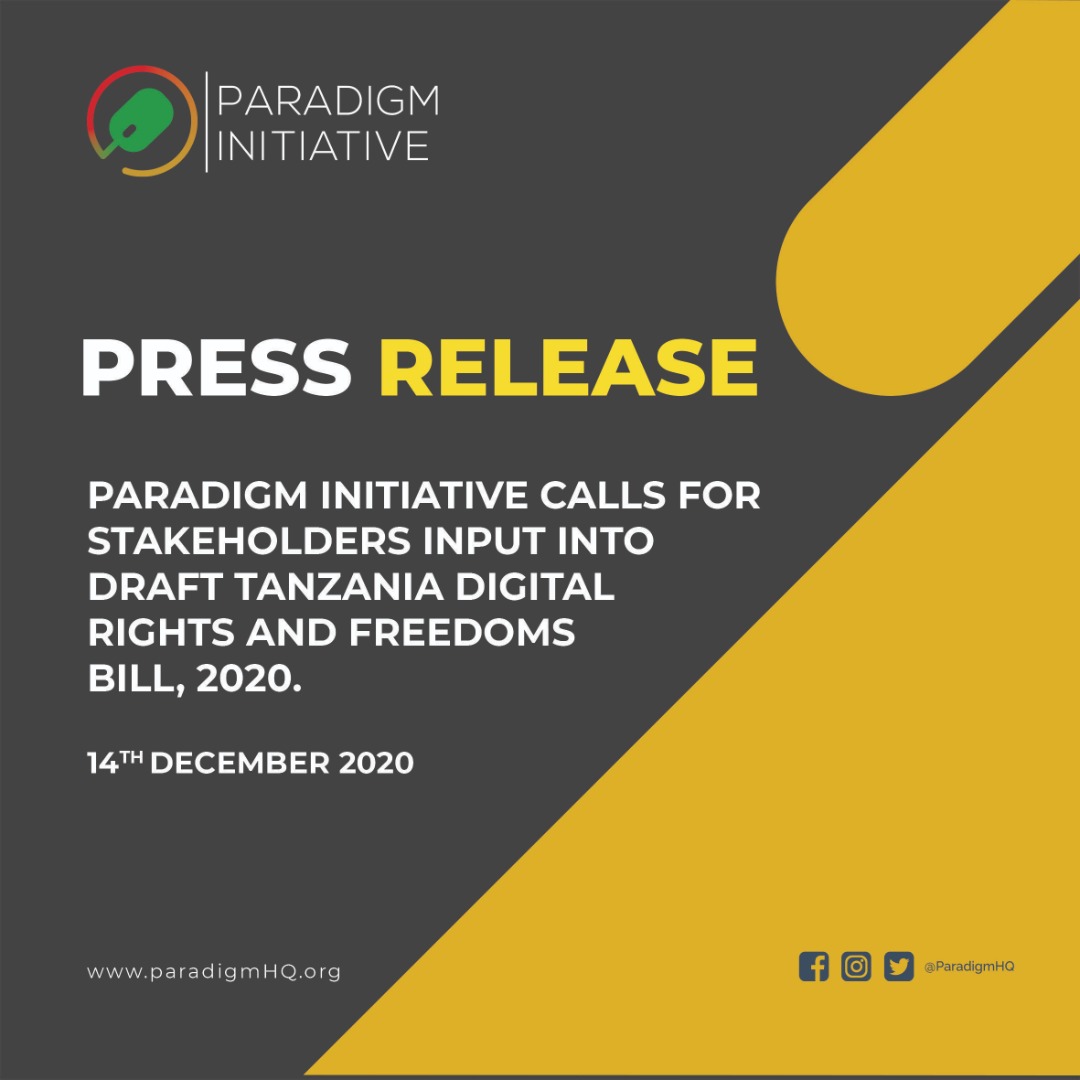 Pan-African Digital Rights organization, Paradigm Initiative has called for input to a draft Internet Rights Bill for Tanzania. The bill which is an outcome of a series of capacity-building workshops among digital rights stakeholders in Tanzania including lawyers, academics, the media, members of the civil society among others, was modeled after the Nigerian Digital Rights and Freedom Bill. In the interaction with the stakeholders, it became evident that there is an urgent need to create an empowered citizenry and digital rights community that can work with the government of the Republic of Tanzania to safeguard citizens’ digital rights. In addition to the existing cyber-related laws in the country such as the Electronic and Postal Communications Act (EPOCA) and the Cybercrimes Act, Paradigm Initiative identified the need and saw it necessary to not only initiate but also provide technical support to the process of the enactment of a Digital Rights law in Tanzania. This Bill seeks to protect internet users in Tanzania from infringement of their fundamental freedoms and to guarantee the application of human rights for users of digital platforms and/or digital media.

The discussions around the Bill kicked off in earnest during a Civil Society and Media Forum that Paradigm Initiative organized in Dar es Salaam, Tanzania in August 2020 with support from Counterpart International. The zero drafts of the Bill is ready for scrutiny and submission of comments by the members of the public and other stakeholders in Tanzania. We expect that stakeholders in Tanzania will be able to analyze and articulate digital rights issues in their country in this Bill thus improving the quality and the relevance of the draft bill to the Tanzanian context. It is our ardent hope that our intervention in Tanzania through leading the drafting of this bill will be accorded with the necessary stakeholder support and we look forward to engaging entities such as the Tanzania Communications Regulatory Authority and the parliament who are very crucial to the objective of the bill as part of the process. 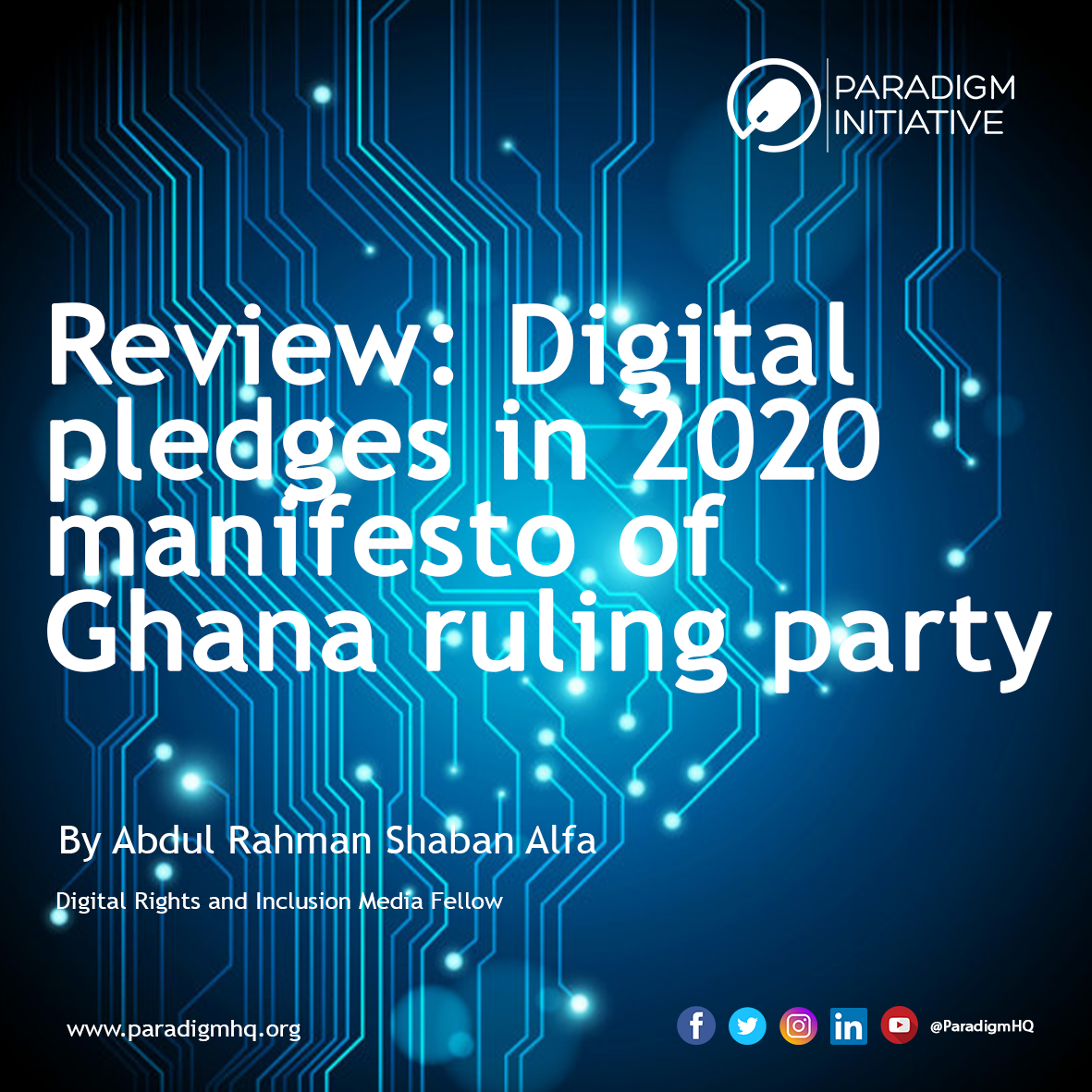