Among the signature targets of the National Broadband Plan was the 6-fold increase of Nigeria’s broadband penetration from 5% to 30% and the inward spread of broadband fibre infrastructure into Nigeria’s cities and town in the nation’s hinterland.

As the deadlines for targets for the broadband plan approached, it was time for evaluation and although the Federal government claimed it had achieved its planned 30% target for broadband, experts in civil society and the private sector differed, with some suggesting the correct figure was closer to 10%. Government, civil society and private sector actors, however, agreed there’s still much more work to be done to expand broadband access in the country. It was clear a plan post-2018 was necessary, yet till now (Q2 2019), there doesn’t seem to be a clear policy direction from government on a post-2018 national broadband plan.

The National Broadband Plan 2013 – 2018 was an extremely useful policy document in the development of broadband in Nigeria. And although there are differences of opinion between civil society, the private sector and government on the extent of its success, there is no doubt that the Broadband Plan did make substantial contributions to the development and access to broadband in Nigeria.

In light of the importance of reliable and affordable broadband access to the development of Nigeria, it is important that conversations on a post-2018 be restarted. It’s Q2 2019 already and a survey of the policy landscape in Nigeria shows that there have not been any publicly visible plans or conversations towards a post-2018 Broadband plan.

The rebasing of Nigeria’s economy in 2013 showed the tremendous progress the nation had made in diversifying its economy. Nigeria’s economy was revealed to be the largest in Africa, overtaking South Africa. A key contributor to this new reality was the contribution of telecommunications and telecommunications-enabled services. The Internet, for instance, has enabled new forms of commerce and economic activity which has lifted many out of poverty and created a new army of technology-entrepreneurs.

Key to sustaining this new growth sector is expanding broadband access to the widest possible population in Nigeria. The starting point for this endeavour is a policy document, which guides the actions of all stakeholders towards this laudable goal. The National Broadband Plan (2013 – 2018) initiated a process which, although had its challenges, has left a positive footprint on the nation’s development. In light of the importance of fast and reliable broadband access to national development, it is in the best interest of the nation that plans for a post-2018 broadband plan are accelerated, and all stakeholders in government, civil society and the private sector coalesce effort to achieve this goal. 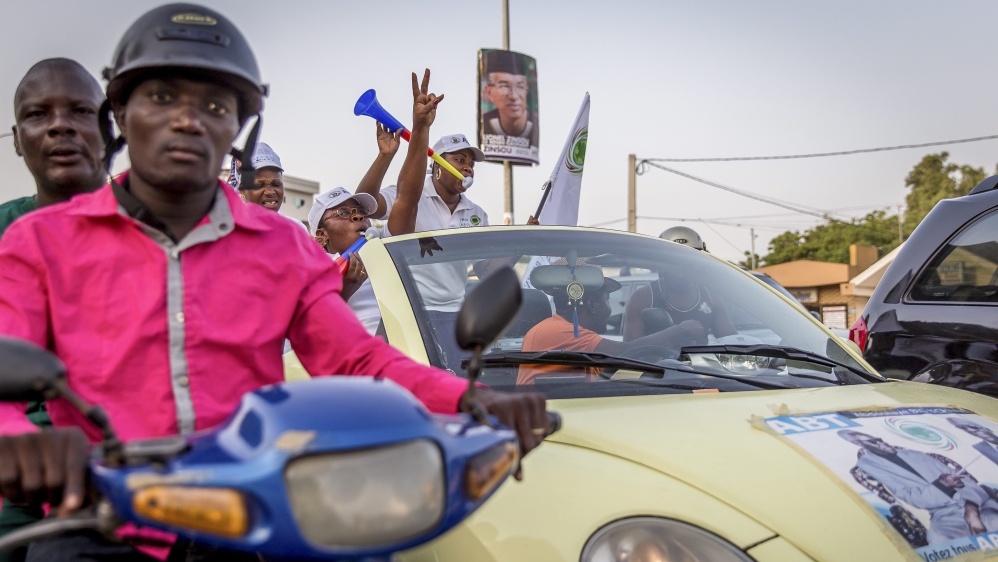