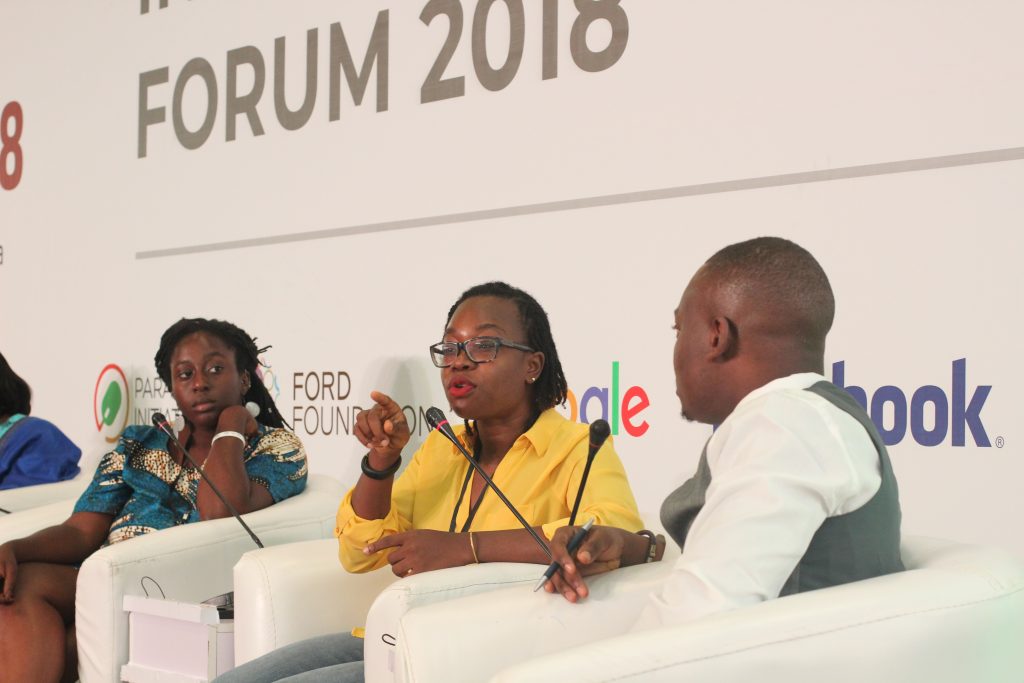 By Bulanda Nkhowani
As the New Year dawned, conveying with it the promise of new things to come, an unprecedented new wave of internet shutdowns and disruptions hit Africa. On the 21st December 2018, the Sudanese government ordered for restricted access to social media sites in an effort to prevent the free flow of information and communication.This was during countrywide protests against soaring food and fuel prices, and human rights abuses that have existed for many years.

This was not the first time that Sudanese faced an internet disruption during a protest, and the impact of this particular shutdown smeared the arrival of a new year.

On 30th December 2018, the Democratic Republic of Congo faced yet another government ordered internet shutdown and disruptions on mobile and fixed line services, hours before the country could head to the polls. The shutdown progressed into a full blackout that lasted several days.

Barely a week later, internet services in Gabon were suspended on 7th January 2019 during an attempted Coup.

Fast forward to 14th January, amid protests against rising fuel and food prices, Zimbabweans woke up to a throttled internet, mostly affecting social media sites, which later led to a complete blackout in the early hours of 15th January.

The unique aspect of this incident was the transparency of Internet Service Providers (ISPs) to notify customers of service disruptions.

A leading ISP, Econet Wireless, confirmed the shutdown in a statement and SMS broadcasts, notifying customers of a government written warrant, under section 6 of the Interception of Communications Act, requesting ISPs to suspend all internet services.

A directive that they obliged because it was supposedly within the law and non- compliance would attract a fine or three-year jail term for local management.

Although, many factions have challenged the legality of the written warrant because the Act speaks to the interception of communication services and not to the complete blocking of internet connectivity.

Thus far, January 2019 has seen three internet access restrictions in the Democratic Republic of Congo, Gabon and Zimbabwe with one forgotten case of Chad, where prolonged internet disruption has been in effect since March 2018.

Consequently, the question that comes to mind is why are we experiencing so many cases of internet disruptions?

A significant aspect to consider is governments will to control public access to information and communication within a country and to the outside world.

A common trend to be noted is that most, if not all documented cases of internet blocks occurred during times of social and civil unrest.

For instance, in the Democratic Republic of Congo, the government confirmed that they were enforcing internet and SMS restrictions to prevent misinformation through the circulation of fake election results, which could lead to chaos and protests.

In other nations, social media disruptions have been used as a tool to restrict people’s ability to broadcast human rights abuses to the outside world.

Due to its transboundary nature, the internet and social media alike have empowered citizens as national watchdogs with the capacity to broadcast to a wider audience at a click of a button.

On the other hand, members of the press who largely depend on the internet experience a limited ability to gather information and contact sources, let alone broadcast their stories.

The blatant attacks on people’s rights to access information and express themselves freely online, particularly during fragile times, clearly demonstrates government’s fear of the role of the internet and social media on people’s ability to mobilise for change.

A report by Brookings Institution estimates a global loss of over US$2.4 billion between June 2015 and June 2016. While CIPESA estimates losses of up to US$237 million in Africa since 2015.

If the current wave of shutdowns so early in the year is anything to go by, we can expect a lot more internet disruptions as the year progresses.

This presents an opportunity for a coordinated multi-stakeholder approach towards combating internet blackouts and strengthening existing digital rights advocacy efforts that will yield tangible policy and legislative shifts.