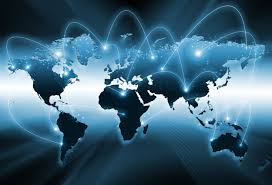 According to the Broadband Commission for Sustainable Development, the world will achieve 50% internet use by the world population at the end of 2018 – just over 7 months away. If the world maintains current internet user growth rates, we will not approach 100% global internet adoption for another two decades.

Achieving 50% internet use by the end of 2018 represents big progress, yet much needs to be done to ensure that in our world of about 7.4 billion people, the roughly 4 billion still unconnected access the enormous developmental potential of the internet.

The Broadband Commission’s in its 2025 plans for connecting the unconnected global population to the internet, has set ambitious targets which include:

As target “3” clearly reveals, there is an admission that the developing world is crucial in the attainments of broadband access plans. Countries in the developing world such as India (1.29 billion), Indonesia (262.7 million) in Asia and Nigeria (198 million) and Ethiopia (108 million) in Africa account for a very significant proportion of their continent’s population and thus hold the key to bridging the digital divide.

Interestingly, according to data from the International Telecommunications Union, all of these four pivotal nations have Internet penetration less than 30%. It is easy to see how focused policy efforts in the efficient use of Universal Service Provision Funds, free urban Wi-Fi zones, removal of multiple taxation schemes such as “Right of Way” payments, the use of innovative new technologies like TV white spaces in these strategic nations can make a significant impact on global digital access statistics.

In Nigeria in particular, the National Broadband plan is scheduled to be revised this year. With many parts of the country (particularly rural areas) still lacking access to the Internet, all options must be on the table to bridge the digital divide in Africa’s most populous nation. While the current broadband plan mentioned the possibility of exploring innovative technologies like TV white spaces, in implementing this strategy was neglected. Yet the poor Internet coverage in inaccessible rural areas in Nigeria is the precise reason why such innovative technologies must be an integral part of the revised broadband plan. 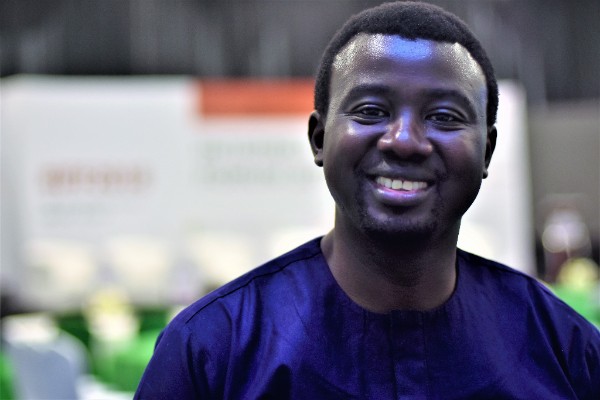