“Internet Refugee Camp” and other takeaways from FIFAfrica17 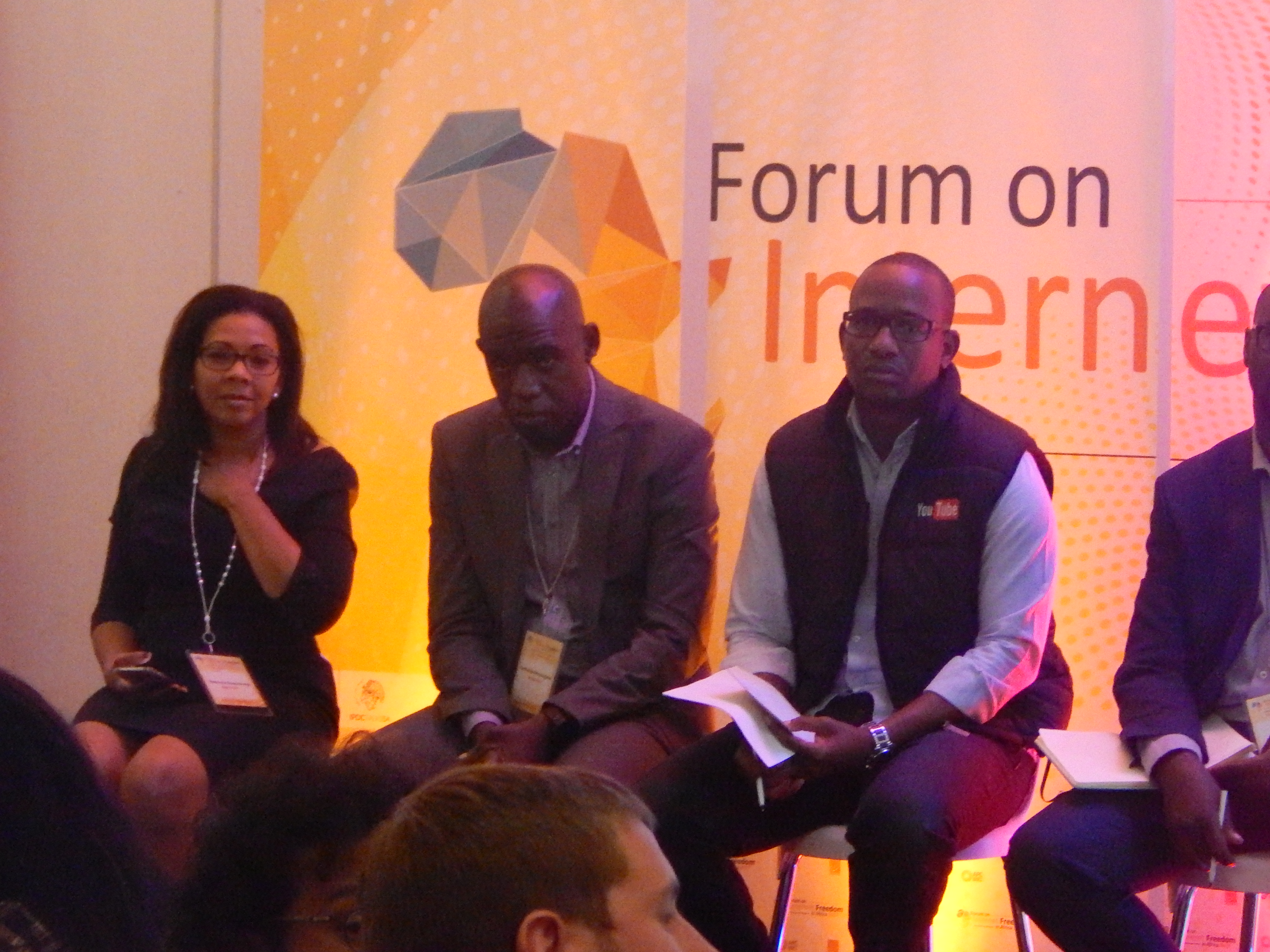 The 2017 Forum on Internet Freedom in Africa held in Johannesburg between September 27 and 29. According to the organisers, the Collaboration on International ICT Policy for East and Southern Africa (CIPESA) and the Association for Progressive Communication (APC), FIFAfrica is an annual assembly of discussions towards promoting a Free and Open Internet in Africa. I attended the forum as a representative of Paradigm Initiative and I share below some important insights I learnt during the 3-day Forum. 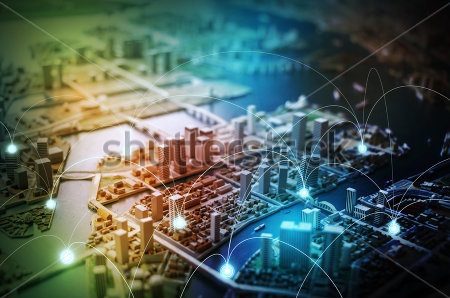