CSOs: Government Should Respect Internet Freedom and the Privacy of Citizens Online 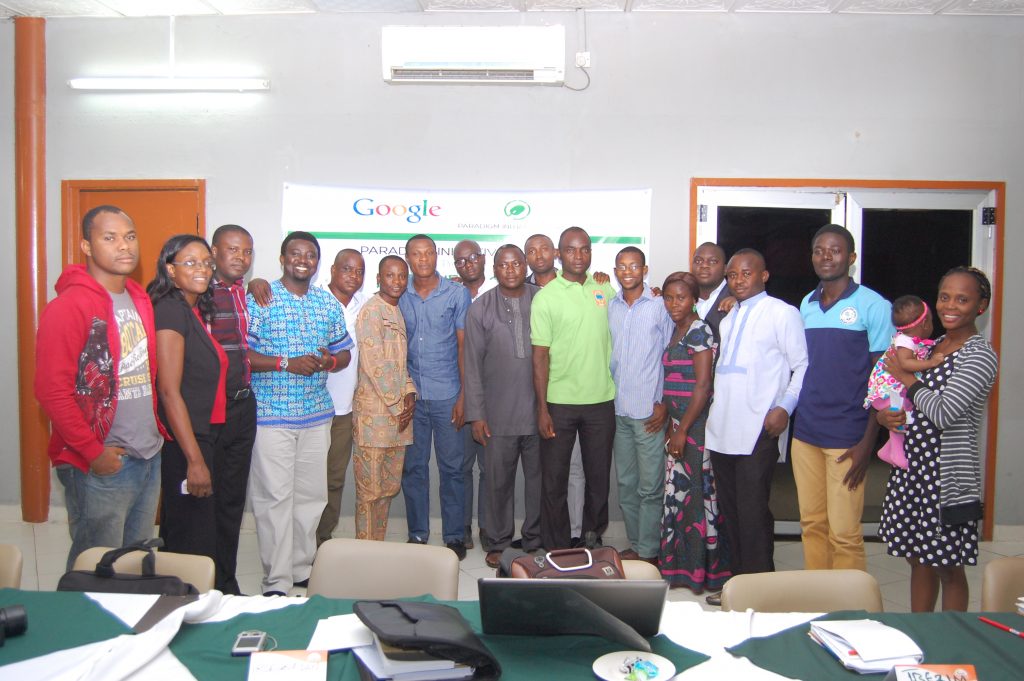 Government Should Respect Internet Freedom and the Privacy of Citizens Online

It further explains that although “…the act of surveillance, for the purpose of ensuring national security, might appear noble, it is important to explain how lazy governance is at play again, in what could take Nigeria many years back into the military era when surveillance became a tool of oppression by the State.”

So far, the government has not denied the story of the contract award. Instead, its silence on the matter would appear to be a confirmation of the contract deal, which raises a number of serious concerns, including the following:

2. It is huge waste of public resources with absolutely no return on the investment because as an open platform, the Internet has a reasonable amount of safeguards against criminal uses. In addition, the current legal instruments – if effectively employed – provide for adequate non-intrusive surveillance of suspected criminals;

3. It is a monumental waste of efforts in addressing security challenges because criminals who use the Internet for criminal purposes usually deploy sophisticated encryption technologies for which the surveillance of mail reading and interception of other communications would disproportionately affect the average and less technically-sophisticated citizen;

4. The contract is a total negation of the local content principle that the government through the National Information Technology Development Agency (NITDA) has been promoting and which is necessary for the repositioning of the national economy to achieve the goals of Vision 20:2020;

5. If government is interested in fighting cyber crime, it would focus its attention on legislating specific and better targeted cybercrime related laws that have been waiting for government action at various stages.

We acknowledge the importance of the Internet as a platform for governance, education, commerce, and indeed for all social engagements. We also acknowledge the fact that Nigeria is currently passing through a major security challenge. However, this challenge cannot be addressed by unwarranted intrusion on the privacy of citizens which only promises to lead to the abrupt collapse of the digital economy in the country and the wiping out of the benefits gained from the internet.

The measure itself is a flagrant violation of the constitutional guarantee of the privacy of citizens as provided for in Section 37 of the 1999 Constitution, which stipulates in very clear terms that “The privacy of citizens, their homes, correspondence, telephone conversations and telegraphic communications is hereby guaranteed and protected.”

The only permissible circumstances under which this right may be restricted are those stated in Section 45(1) of the Constitution, which means that the measure taken must be in accordance with a “law that is reasonably justifiable in a democratic society” to protect the stated interests or the rights and freedoms of other persons. We fail that see any such law being relied upon in the award of the illegal surveillance contract.

In view of these, we the undersigned, as representatives of our respective organizations that are committed to the use of ICTs for development:

1. Unequivocally condemn the contract and call on government to immediately cancel it;

2. Demand that the Federal Government works with the National Assembly to take legislative action on various draft laws and regulations as well as pending bill relevant to the issue and that the process should be fully transparent with adequate opportunity given to all interested parties and stakeholders to make inputs into the process.

3. Enjoin the government to work with all stakeholders to curb cyber crime and address security problems, arising from the use of the Internet, within the context of democratic norms and principles and in accordance with international best practices of protecting the privacy and human rights of citizens.