Home » DigitalJobs » My Journey to Tech Via T.E.N.T- Oladotun Aluko

My Journey to Tech Via T.E.N.T- Oladotun Aluko 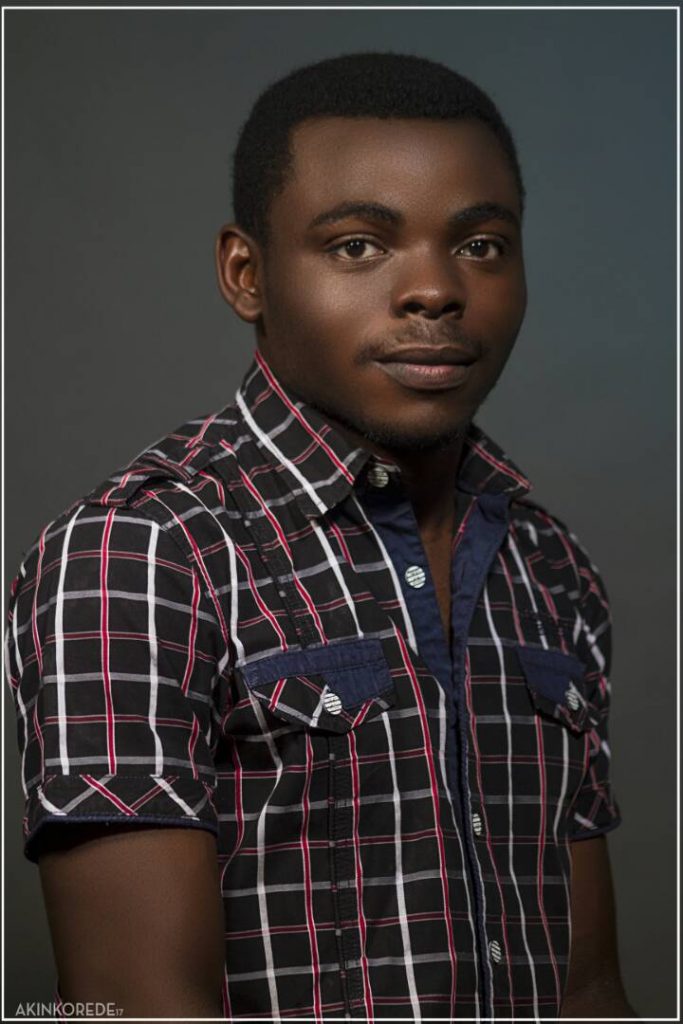 “Is there chops?”. That is the official attention grabber for most Obafemi Awolowo University students whenever an event is announced. It was a quiet evening in 2012 in a lecture room where we sat and listened to a team we were meeting for the first time. The question that played in our head was, “What is this going to be about?”. Well, it was what would eventually become one of the best things that ever happened during my stay in the University.

It turned out that an organisation called Paradigm Initiative was kicking off a new programme and we were just given the opportunity to be the pioneers of Techie Entrepreneurial Nigerian Talented or T.E.N.T (now known as Techtiary). So here came ‘Gbenga Sesan doing one of the things he does best, inspiring younger ones to pick up the challenge of making themselves self-employed through entrepreneurial activities. Believe me, he sure knows how to activate the entrepreneurial nature in people.

T.E.N.T’s structure was very simple; come up with a viable, scalable idea that tackles a problem and find a technological solution to it and develop it into something marketable without necessarily waiting to be out of school before thinking ‘big’. His primary emphasis was that one should not be at the mercy of anyone when there is the option of entrepreneurship and created jobs for others.

It sounds easy or so I thought until the time came to actually generate the ideas (possibly the next big thing). We had several group brainstorming sessions and personal brainstorming sessions. But of course, we had a rather naive approach to generating these ideas. In fact, a friend had spoken around developing a Time Machine. In one part of my mind, my response was, “Bro, just forget it”.

The very first set of ideas were simply just too fancy so I am not going to mention them. However, the real journey started a few months down the line in 2013. It was during this period that I found something more substantial to work on. And then, here came an extended semester break in form of a general university  Strike. This period was really the time I got to work on very substantial things. So I decided to go change the idea. This time, I went for something along the lines of matching skilled and talented people with those that may be looking for skilled personnel.

In essence, it was like an online Marketplace for soft skills. I named this one “Expose” for lack of a better name (you can laugh at me – it was the best I could find). I proceeded with it up until sometime in 2015. At which time, I collaborated with another TENT participant to develop another product which was centred around identifying different places based on the principle of Augmented Reality. This one was named “FINDA”(still not the best name – I know).

Working on these ideas served as the impetus for study and research, to find out what works and what doesn’t and afterwards find out why what works, works and vice versa. During these periods, I picked up a number of skills and learnt a couple of things that have enriched my experience. And sure enough, it has paid off in huge terms. It’s then you find out why the statement, “99% of startups fail” is not an exaggeration. And in fact, the major takeaway is more about developing an attitude towards finding the simplest approach to solving a particular problem.

Developing the Entrepreneurial mindset was the key takeaway. Since then, I have served on a number of startup teams trying to develop simple solutions to seemingly complicated problems and believe me, it’s so much fun. The experience with T.E.N.T, on the whole, was interesting. I do not feel that not succeeding with the ideas is a sign of failure (at least by my own standards), it is actually the foundation for something much bigger. This experience and lessons learnt are quite invaluable.