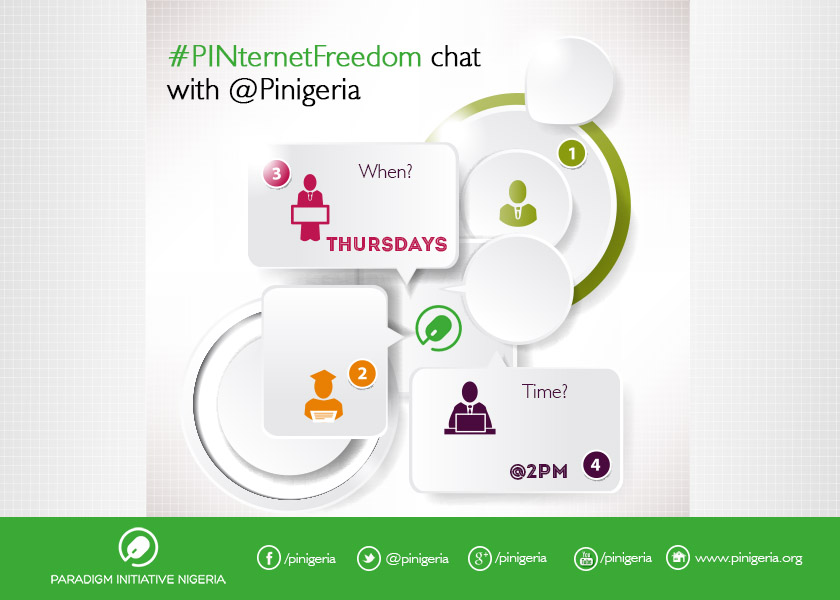 According to two studies done in July 2010 (Gartner Research and Harris Interactive), approximately 7 million people became victims of identity theft in the prior 12 months. That equals 19,178 per day, 799 per hour, 13.3 per minute?

Internet-based identity theft is a problem in the developed world and a bigger problem in Africa, especially Nigeria. It makes people hesitant about making a purchase online, or signing up for what others consider everyday occurrences such as creating a PayPal account, purchasing from ecommerce sites, using auction sites or even using Internet banking and checking credit card statements online.

What is Identity Theft?

Identity theft is any kind of fraud that results in the loss of personal data, such as passwords, user names, banking information, or credit card numbers.

Rotimi Fawole is a legal practitioner with several years’ commercial law experience, particularly in media and intellectual property, and, more recently, technology law. He is one of the founding partners at Trenchard Partners but currently work at a leading digital distribution company as the head of its legal team