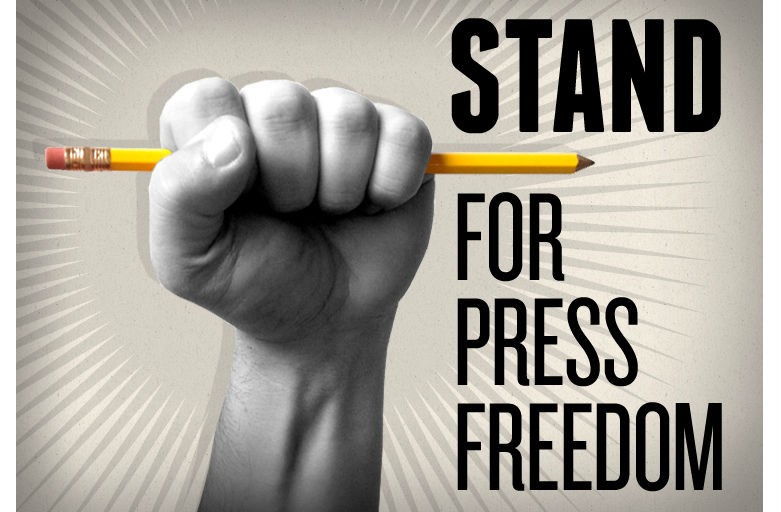 On Tuesday, January 30th 2018, the Communications Authority of Kenya took off air Kenya’s major television stations Citizen TV, NTV, and KTN News to prevent them from airing a mock ‘swearing-in ceremony’ of Mr. Raila Odinga, a Kenyan opposition leader who challenged President Uhuru Kenyatta in a controversial presidential election in 2017. Kenya’s Interior Minister Fred Matiang’i told reporters on 31st January 2018 that the television stations would remain closed pending investigations over their alleged complicity to ‘subvert or overthrow the legally constituted Government of the Republic of Kenya’.

Paradigm Initiative condemns in strongest terms the action taken by Kenyan authorities to shut down the television stations. The action is an affront to the right to freedom of expression and free press as guaranteed by the Kenyan Constitution and various international instruments to which Kenya is a party. The action takes Kenya several steps backwards having previously scored highly by maintaining all the communications channels, including the Internet, during and after the 2017 Presidential Elections.

Paradigm Initiative would like to remind the Government of the Republic of Kenya that it has an obligation to guarantee the right to freedom of expression, including the right to seek, receive and impart information and ideas of all kinds regardless of frontiers. As emphasized by the UN Human Rights Committee, a free, uncensored and unhindered press or other media is essential in any society to ensure freedom of opinion and expression and the enjoyment of other rights and constitutes one of the cornerstones of a democratic society.

In the discharge of this obligation, the Kenyan Government must ensure that there is free communication of information and ideas about public and political issues between citizens, candidates and elected representatives. The media must be free and able to report and comment on public issues without censorship or restraint and to inform public opinion accordingly. Similarly, the general public has a corresponding right to receive media output.

The action to shut down the television stations is an extreme form of censorship by the Kenyan Government on legitimate public and political issues in Kenya at the moment. The media, including the television stations in question, had the rights to broadcast the mock swearing-in ceremony, which according to media reports, was peaceful. Again, keeping the stations closed even after the mock swearing-in ceremony cannot be justified as a reasonable and proportionate limitation of the right to freedom of expression in the circumstances. We, therefore, urge the Kenyan Government to comply with its international human rights obligations and forthwith open the airwaves for the television stations and allow the stations to operate freely without unjustified restraint.

For more details on this statement, please send a mail to media@paradigmhq.org.