In addition, account holders with over 100 followers will be required to register and comply with the principles and standards set out in the Broadcast Act of 2004.

According to the regulator, this move is meant to enable them to regulate the sector and  carry out investigations on internet broadcasts that contravene broadcasting rules and subsequently facilitate the removal of such content.

The regulations describe Internet posts as ‘any message, whether text, picture, video or audio that is placed or uploaded on any internet platform to be accessed by the public, be it on social media or website.

The proposed regulations go against the guarantees on Freedom of Expression in the Constitution of the Kingdom of Lesotho under Article 14 (1)  which states that ‘Every person shall be entitled to, and (except with his own consent) shall not be hindered  in  his  enjoyment  of,  freedom  of  expression,  including  freedom  to  hold opinions   without   interference,   freedom   to   receive   ideas   and   information without  interference,  freedom  to  communicate  ideas  and  information  without interference  (whether  the  communication  be  to  the  public  generally  or  to  any person or class of persons) and freedom from interference with his correspondence.’

Rose Moremoholo a former Media Fellow at Paradigm Initiative notes that the move borders on suppression of people’s freedoms to freely access the internet and information without fear. “Holding power accountable is an element that is being threatened by these rules, we know that internet freedom is a human right and as such should be respected and protected at all costs,” she said.

In addition, the proposed regulations contradict the principles of the African Declaration on Internet Rights and Freedom and Article 19 (2) of the International Covenant on Civil and Political Rights, which stipulates that ‘Everyone shall have the right to freedom of expression; this right shall include freedom to seek, receive and impart information and ideas of all kinds, regardless of frontiers, either orally, in writing or in print, in the form of art, or through any other media of his choice.’

We urge the Lesotho Broadcasting Authority to halt this process and withdraw these proposed regulations. Further, we urge the authority to institute consultations with relevant stakeholders in the local internet ecosystem on how best to proceed. 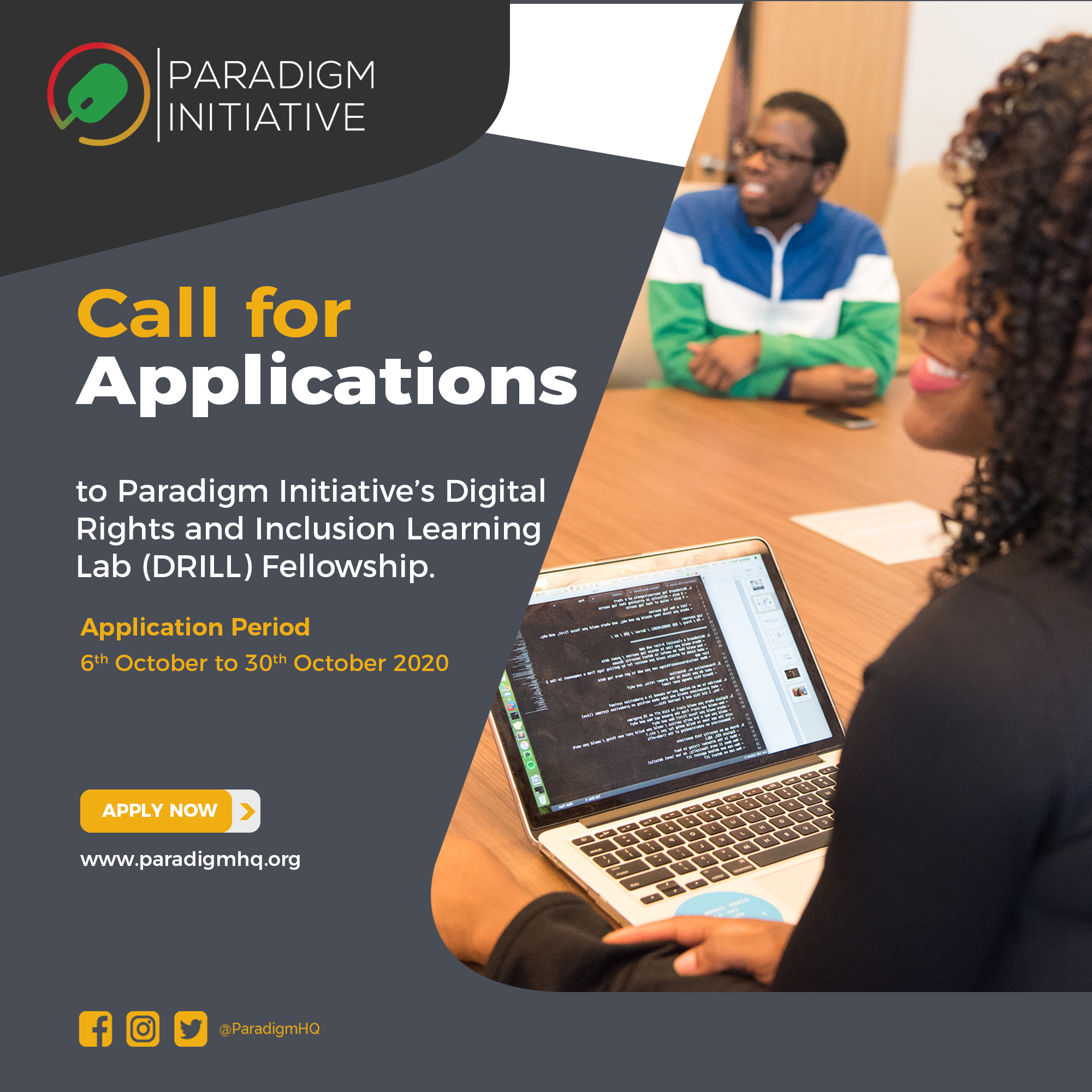