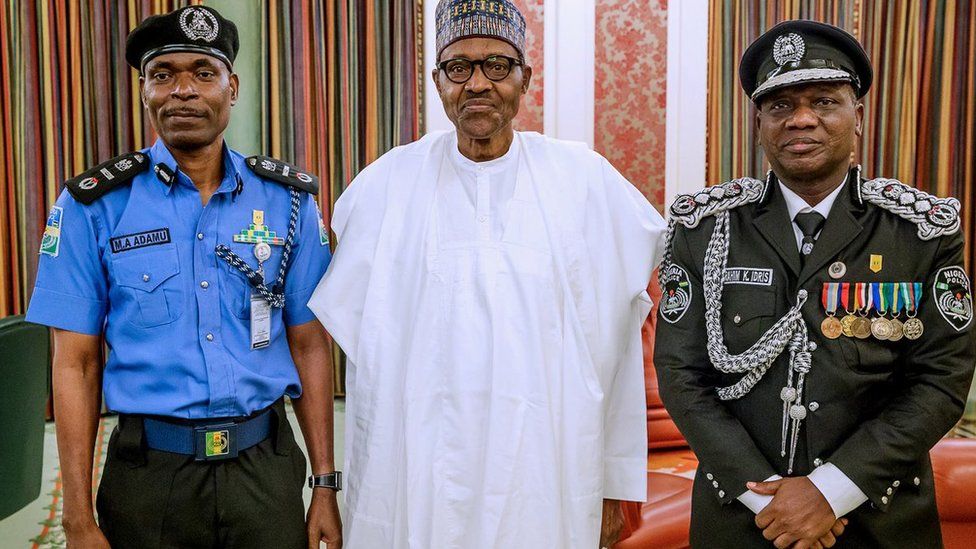 As far back as 2016, the Paradigm Initiative has been vocal against two provisions in the Cybercrimes (Prohibition, Prevention, etc) Act. We have argued at Trial, Appellate and now the Supreme Court that Sections 38 and 24 of the Act serve as legal backing for oppressive actions.

Section 24 of the Act states that:

Any person who knowingly or intentionally sends a message or other matter by means of computer systems or network that…he knows to be false for the purpose of causing annoyance, inconvenience, danger, obstruction, insult, injury, criminal intimidation, enmity, hatred, ill will or needless anxiety to another…commits an offence under this Act and shall be liable on conviction to a fine of not more than N7,000,000.00 or imprisonment for a term of not more than 3 years or to both such fine and imprisonment.

This above notorious provision has fueled the fire of oppression by political leaders against journalists, bloggers and common citizens who dare to communicate dissenting opinions or controversial opinions.

It must be known that Freedom of Expression also encapsulates the freedom to communicate dissenting, controversial, difficult and even annoying opinions. However, since the Cybercrime Act was passed, the law has been used by politicians and the wealthy to harass and intimidate  citizens who voice dissent or criticism.

It came to our notice over the Eid-al-Fitr holiday that journalist, Rotimi Jolayemi, has become yet another victim of this draconian law. The Minister of Information and Culture, Alhaji Lai Mohammed, using his political influence ordered the arrest of the journalist’s wife (locked up for 8 days), and two brothers (locked up for 9 & 2 days respectively) before the journalist turned himself in to the police.

The Journalist has now been charged for Cyberstalking; ‘for causing annoyance, insult, hatred and ill will to go to the current Hon. Minister of Information and Culture, Federal Republic of Nigeria, Alhaji Lai Mohamed.’

We use this opportunity to shine light on a similar case; the case of Human Rights Activist, Gabriel Ogbonna who was arrested and detained over an alleged false publication (on Facebook) against the Abia State Governor, Okezie Ikpeazu, and charged with conspiracy and Cyber Terrorism. This highly politically motivated arrest, subsequent detention and irrational charge reveals the endemic oppression that has plagued Law Enforcement and is being fueled by the Cybercrime Act against Nigerian citizens.

It is known that as an Organization, we wholeheartedly condemn the criminalization of free speech by the government. And now, we condemn the action by the Nigerian Police Force in these instances, not only being used as a tool of oppression but also carrying our unlawful arrests and detentions in the process.

Before our eyes, the ethos of integrity and respect for human beings is rapidly deteriorating in Nigeria; proxy arrests are being carried out and innocent people locked up just to lure a suspect to present himself. Furthermore, the law is turning a blind eye to these atrocities and our government has chosen only to serve the rich. Worse still, the country is creating an environment that frowns against dissent, criticism and free speech.

Paradigm Initiative hereby condemns the unlawful actions of the Police with regard to arrests and detention in the Rotimi Jolayemi case and the Gabriel Ogbonna case and calls on those involved to recognize the danger of these actions to the collective wellbeing of the country and desist forthwith. We also condemn the use of state resources and institutions such as the DSS and the Police to settle personal grouse, massage bruised ego, and oppress vulnerable citizens.