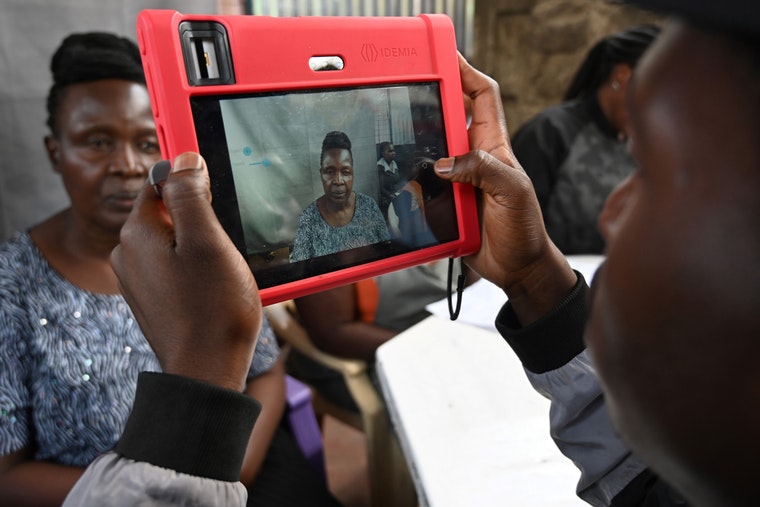 On the 30th of January 2020 a three-judge panel of Kenya’s High Court gave out their verdict on the validity of the implementation of the National Integrated Identity Management System (NIIMS), also known as Huduma Namba. Since the inception, Huduma Namba roll out last year concerns were raised by various actors on its effect on human rights.

Despite cry outs from the masses, Huduma Namba was rolled out and citizens were sensitized to enroll out of fear of losing out on access to key services. Passports were not the only thing that residents would miss out on if they lacked the special ID, access to services such as banks and education would be a no-go as well.

While the uproar stalled the rollout for a while, a coalition of stakeholders from the Nubian Forum, Kenya National Human Rights Commission and the Kenya Human Rights Commission, filed a case against the implementation of NIMS. This pressured the parliament to draft the Huduma Namba bill which faced a lot of criticism with the majority claiming it to be inadequate, ambiguous and “too late to the party”.This stretches from the components it poses all the way to the fact that it has been rushed at the same time as the Data protection and privacy policy was still underway proving once again that for most countries “the law does lag behind technology”.

On the court ruling on the 30th of January the court has halted the implementation of Huduma Namba in a 500-page judgment highlighting the following:

The court also stated that collection of data is only intrusive if it’s collected without the consent of the said individuals hence NIMS is not intrusive. However, the court has urged that Huduma Namba can only proceed if a number of requirements are met including the following: The court is set to release the official judgment documents during the course of the coming week for public viewing on each component/recommendation they made. Bernard an officer at the Kenyan Human Rights Commission stated that “It’s not the verdict we expected but it’s good progress” the key concern now is to see how the government will go about implementing the court’s orders in a manner that does not infringe on Kenyans rights. To a lot of other African Countries implementing Digital IDs, the Huduma Namba case has set a precedent on the importance of governments to put data protection and privacy at the core of the- implementation of digital ID systems. In line with this, it has highlighted the need for this process to have sufficient time to ensure frameworks developed meet public participation standards, is inclusive, rational and clearly thought through.

While there are still concerns on how this will work out, it’s important for legislators and government entities to look at NIIMS case as an important signal on how fast digital ID is taking up space but it shouldn’t be an excuse to carry out surveillance, deny rights and most of all deny services to the public. Paradigm Initiative commends the work done by the Nubian Forum, The Kenya Human Rights Commission and partners in pushing the judiciary to take its role in ensuring justice is served.

We also urge the Kenyan Government which passed the Data Protection and Privacy Bill last year November to hasten the establishment of the data protection commission to ensure that the machine starts rolling out soonest. The future is promising if African courts and governments can uphold rights hence we call upon governments to ensure that processes, policies, and laws adhere to human rights, affirms to protecting them and ensuring inclusivity.