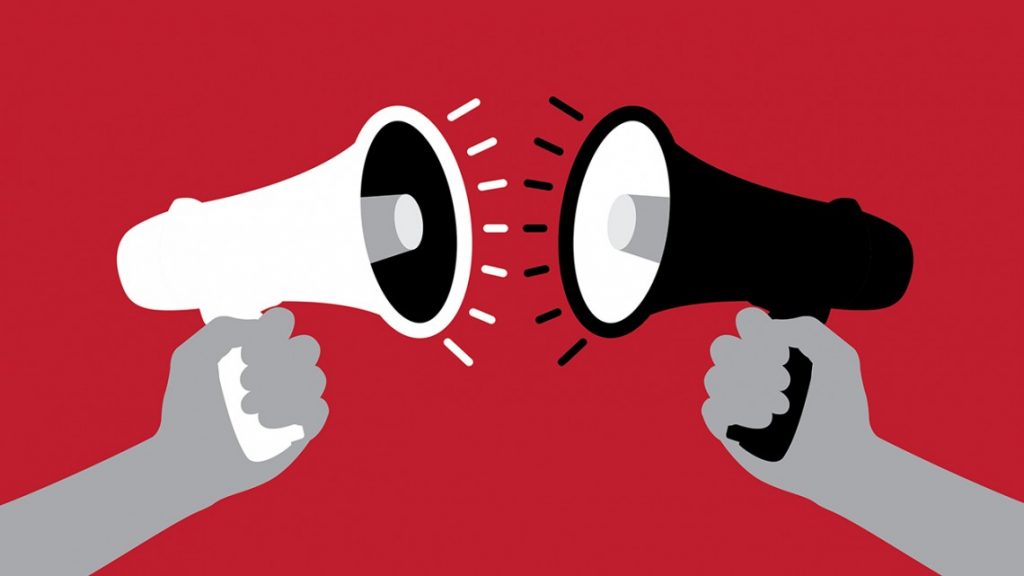 Two Civil Society organizations, Enough is Enough Nigeria and Paradigm Initiative have instituted a case asking the court to declare comments made by some political aides in Nigeria as Hate speeches.

Relying on documentary evidences gathered from online comments made by the two affected aides, Gbenga Olorunpomi, Aide to Governor Yahaya Bello of Kogi State and Lauretta Onochie, Aide to President Muhammadu Buhari, the organizations through their lawyer are asking the court to determine if the statements violates sections of Nigeria’s Cybercrime(Prohibition, Prevention etc) Act 2015 .

However, due to the elusiveness of the Defendants and their addresses, the Court favoured that the court processes should be advertised in national dailies. This was subsequently done on Wednesday, March 13, 2019 in two leading National Dailies with national spread

According to Adeboye Adegoke, Program Manager at Paradigm Initiative, “the two organizations filed the case as a measure to curb the spread of hate speeches in Nigeria, a trend which is mostly associated with the political class. While their principals may not be less guilty of similar accusations, Governors and Presidents are however protected from prosecution by the constitution of the Federal Republic of Nigeria as amended. It is, however, significant that those political actors with links to power are being challenged for comments made at several times. The usual trend in Nigeria was for the political class to use their position to persecute citizens, journalists, activists and opposition whom they deem too critical of power under the guise of fighting hate speech or fake news.”

“If hate speech is to be curbed in Nigeria, then the prosecution must start from the political class who has always gotten away with inciting statements some of whom have led to crisis and deaths of many in the past.” Says Adeboye

The case is expected to come up for hearing at the Federal High Court Abuja today, Thursday, March 14, 2019.