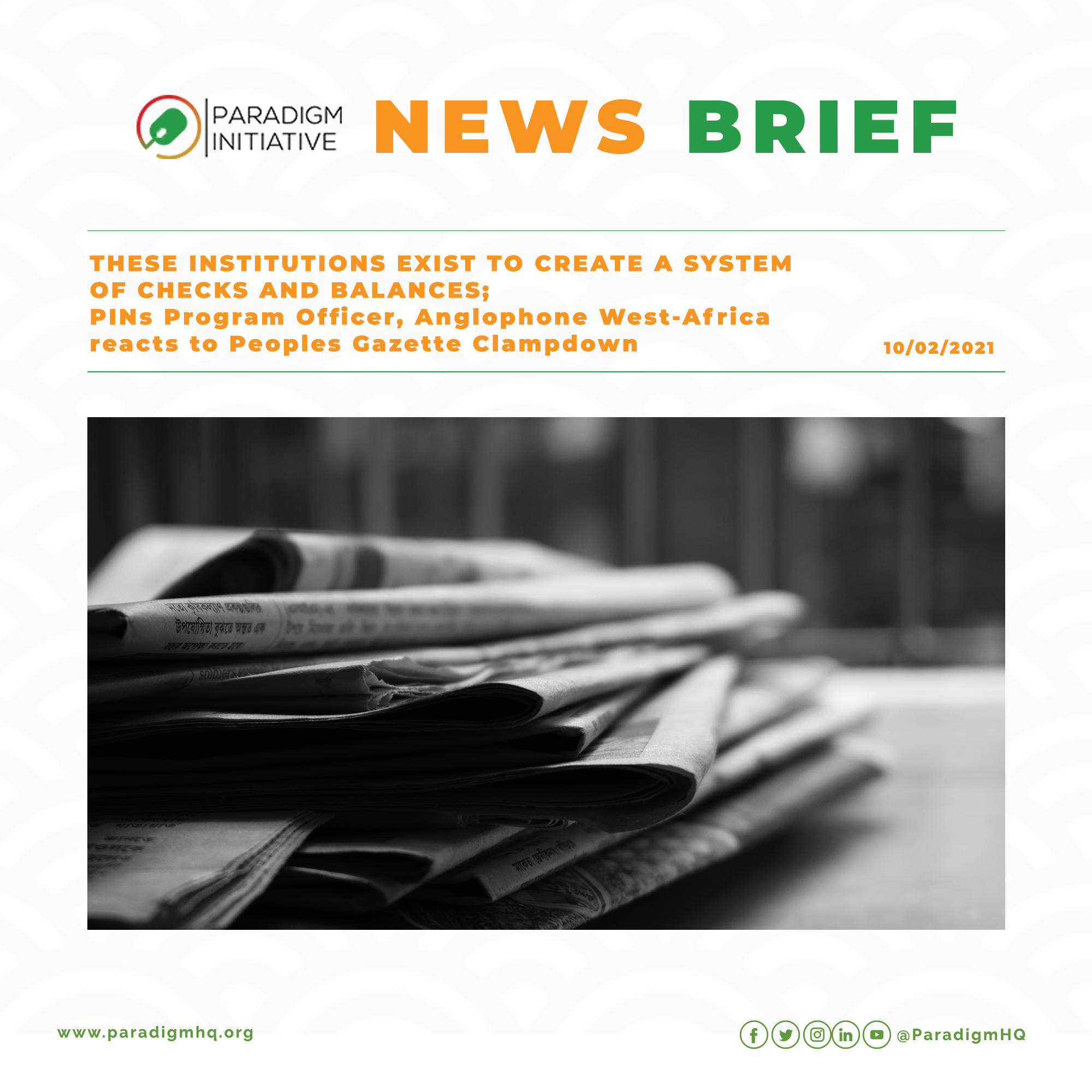 Nigerian online news platform Peoples Gazette recently witnessed disruptions on their website. According to reports, these disruptions were based on directives from the Nigerian government to MTN, Glo Mobile, and other telecommunication firms.

The disruptions came as a probable result of the constant criticism of the Nigerian government, coverage of the #ENDSARS protest, and its aftermath which led to blockage of the website and use of alternate URLs by the news media during the restriction.

In a press release by Peoples Gazette Managing Editor, Samuel Ogundipe, he pointed out that “It has always been the duty of the news media to bring to public awareness corrupt practices in the public and private sector, and the flagrant abuse of human rights and the rule of law”.

He further stated that the disruption was targeted sabotage of the work done to throw more light on the darkest corners of Nigeria’s socio-political space.

Paradigm Initiative’s Program Officer, Anglophone West Africa, Khadijah El-Usman raised the importance of freedom of expression as a fundamental human right. “For any democracy to stand, the freedom to impart and express ideas must be protected and more importantly our reporters and journalists that make and shape the news need to be able to work without fear of harassment or intimidation”.

Furthermore, Khadijah highlighted PINs position saying “We need to get to a place as a country where public interest matters are reported without obstacles. Where the press can hold the government accountable unhindered, relay the wants and needs of citizens to government bodies, and provide a platform for the open exchange of information and ideas. These Institutions exist to create a system of checks and balances, to ensure that once one goes beyond its powers, the Government must also do its bit to protect institutions”. 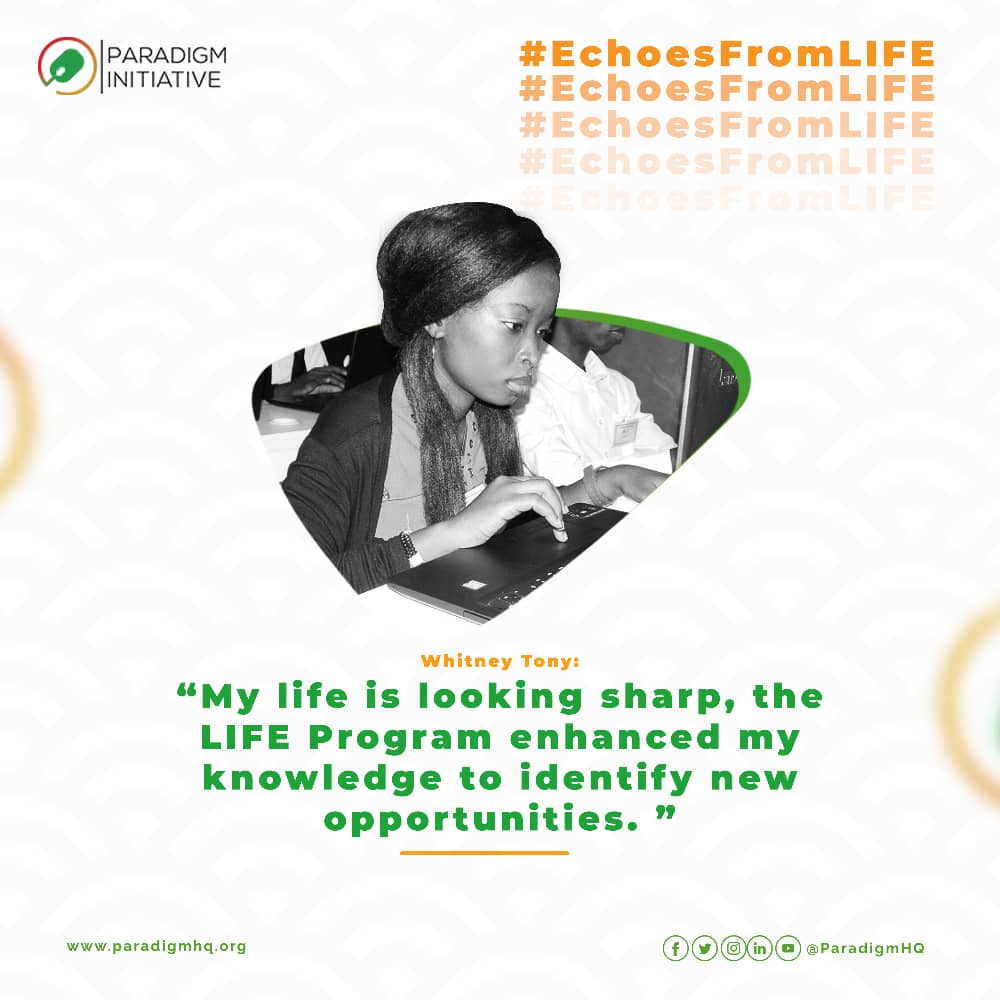