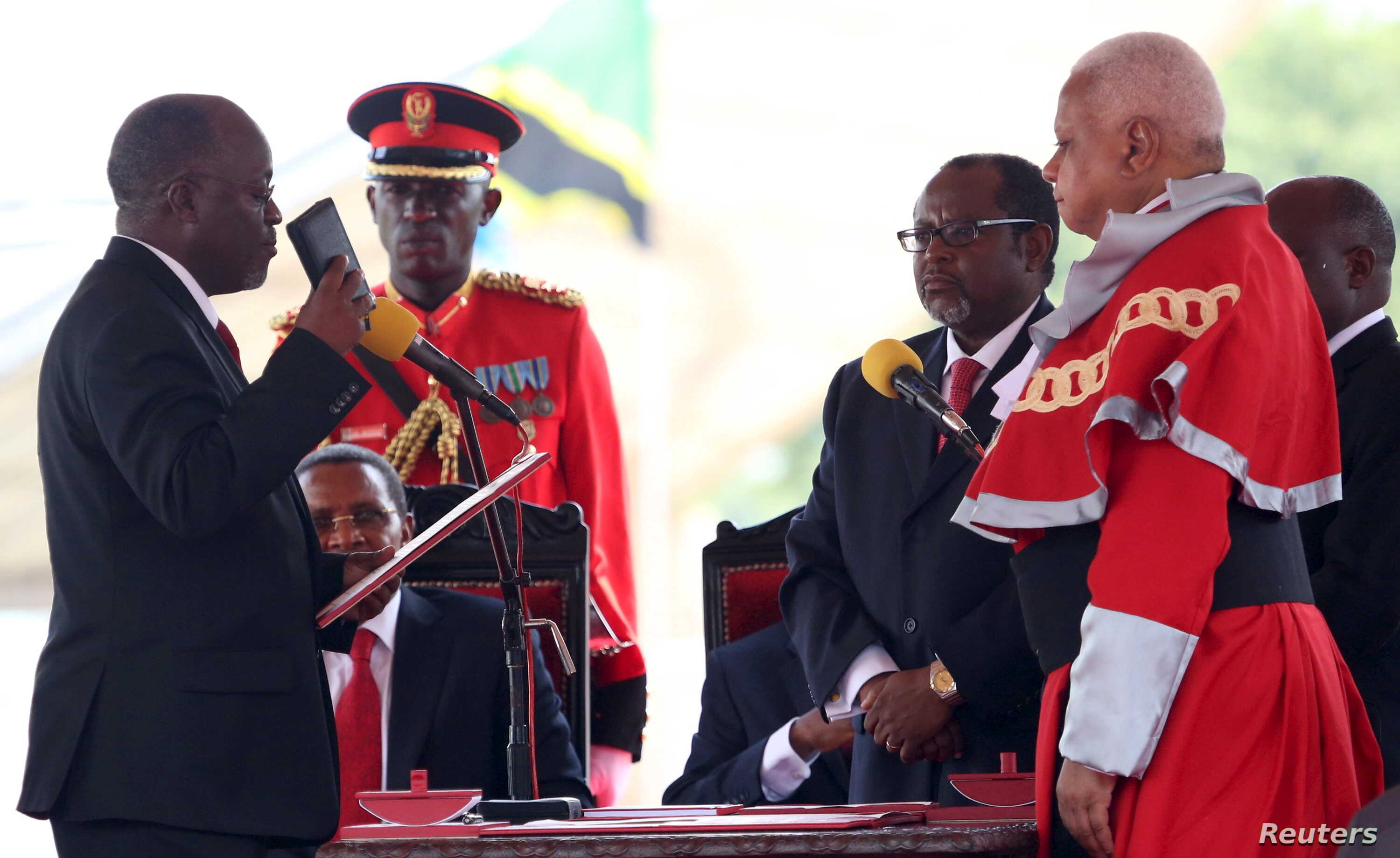 Paradigm Initiative, a pan-African social enterprise that advocates for digital rights and inclusion in Africa is deeply concerned about the ongoing process by authorities in Tanzania to abolish Public Interest litigation.

Over the course of the last few weeks and months, the Parliament of the United Republic of Tanzania debated and passed the Written Laws (Miscellaneous Amendments) Act, No. 3 of 2020.

In effect, and as evident in its various provisions, the Bill seeks to abolish public interest litigation, meaning that Tanzanian nationals, other persons and civil society organisations (CSOs) like ours in Tanzania shall be required, as a matter of law, to prove how an action complained of “has affected that person personally.”

A legislation that seeks to modify the well-established principle of locus standi in human rights generally, by barring private individuals and civil society organisations from taking legal action to seek for legal redress against human rights violations unless they can show that they have personally been affected by the law or government action complained about. To put it in context, no country in East Africa has enacted or plans to enact such a law. This is even more worrying as Tanzania heads to the polls within the next few months.

For the common “mwananchi” (citizen) in Tanzania whose access to courts of law is already handicapped by an avalanche of social and economic constraints, the enactment of the Written Laws (Miscellaneous Amendments) Act, No. 3 of 2020 outlawing public interest litigation provides a fertile ground for human rights abuses in a country that already has a not-so-good human rights record and violates the Constitution of the United Republic of Tanzania. We call upon the President to refuse to be party to the bandwagon that seeks to put to a halt to the progress made by the Republic of the United Republic of Tanzania. 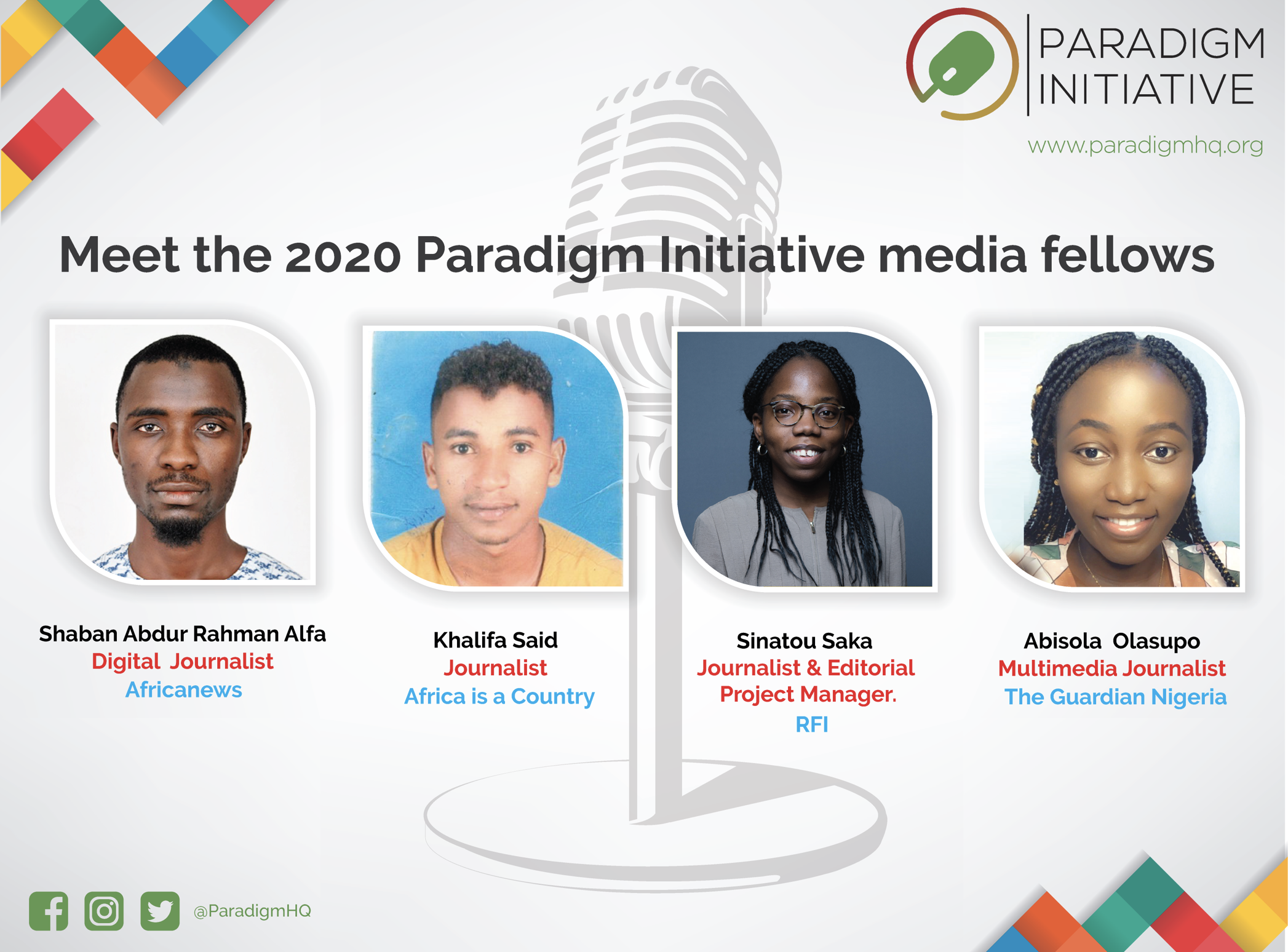