Campaign in Support of the Digital Rights and Freedom Bill 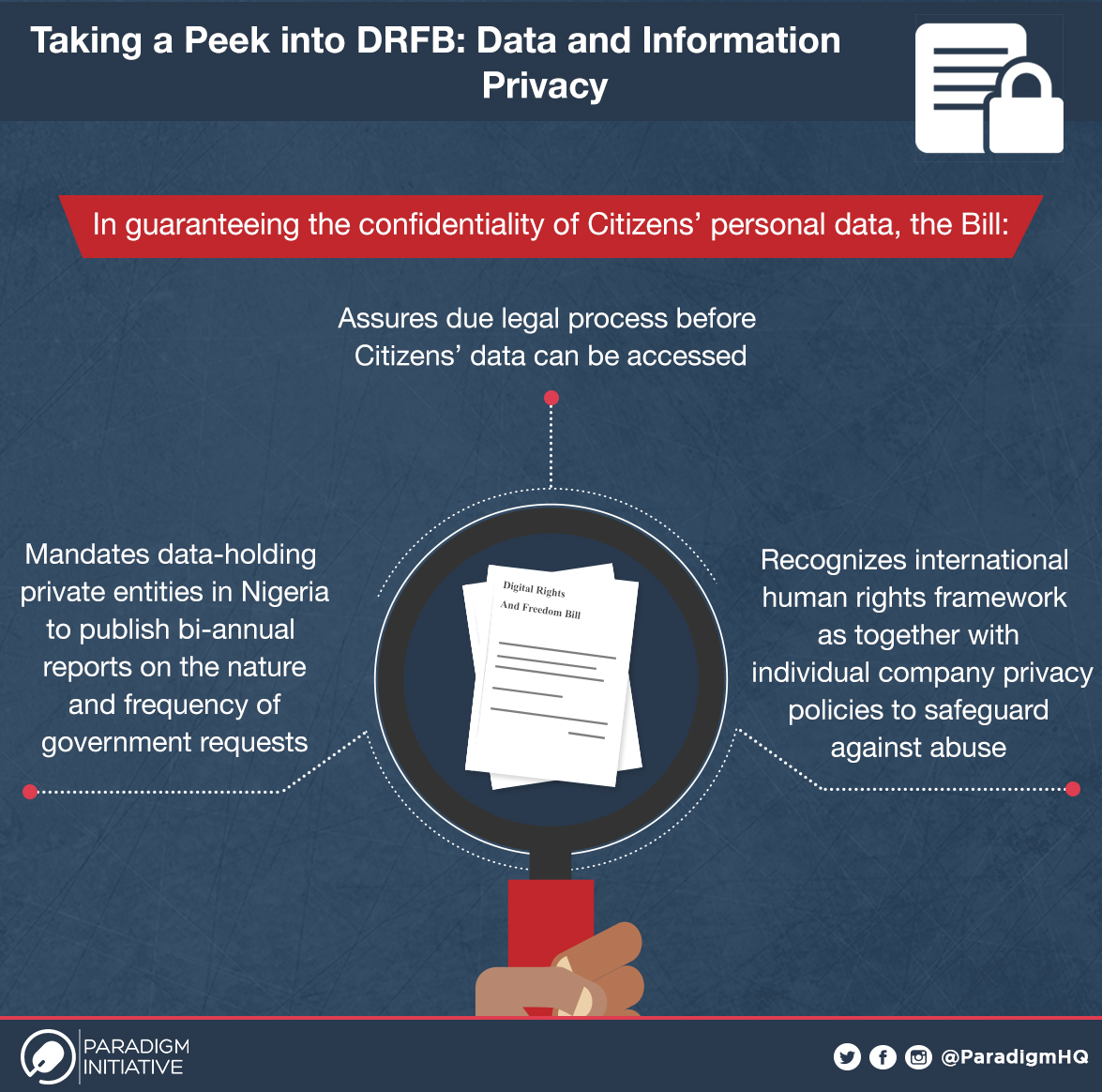 It has been four months since Nigeria’s Digital Rights and Freedom Bill (HB490) was passed by the Senate, following passage by the House of Representatives. We are worried that since the passage in March, the National Assembly is yet to transmit the Bill to the President for assent. Many Bills passed after HB490 have been transmitted to the president for his assent.

We are embarking on a campaign to encourage the national assembly leadership to expedite actions on the transmission of the Bill. The campaign would be run on social media daily until the Bill is transmitted to the President.  The 2019 elections are months away and we would love to see the Bill signed into law before the election fever takes over.

We would really appreciate it if you could join the campaign and use the tweet draft below. The tweets can also be converted to Facebook and Instagram posts.

Pictures for Campaign: Here you can find infographics that explain the provision of the Bill. Please use and share at will.

Kindly forward this email to others who you think might add value to the campaign.

Thank you for your anticipated support. The Bill got to where it is, thanks to the unwavering efforts of active citizens and civil society players like you. We believe the same efforts can see the Bill to the finishing line. Let’s do this together! 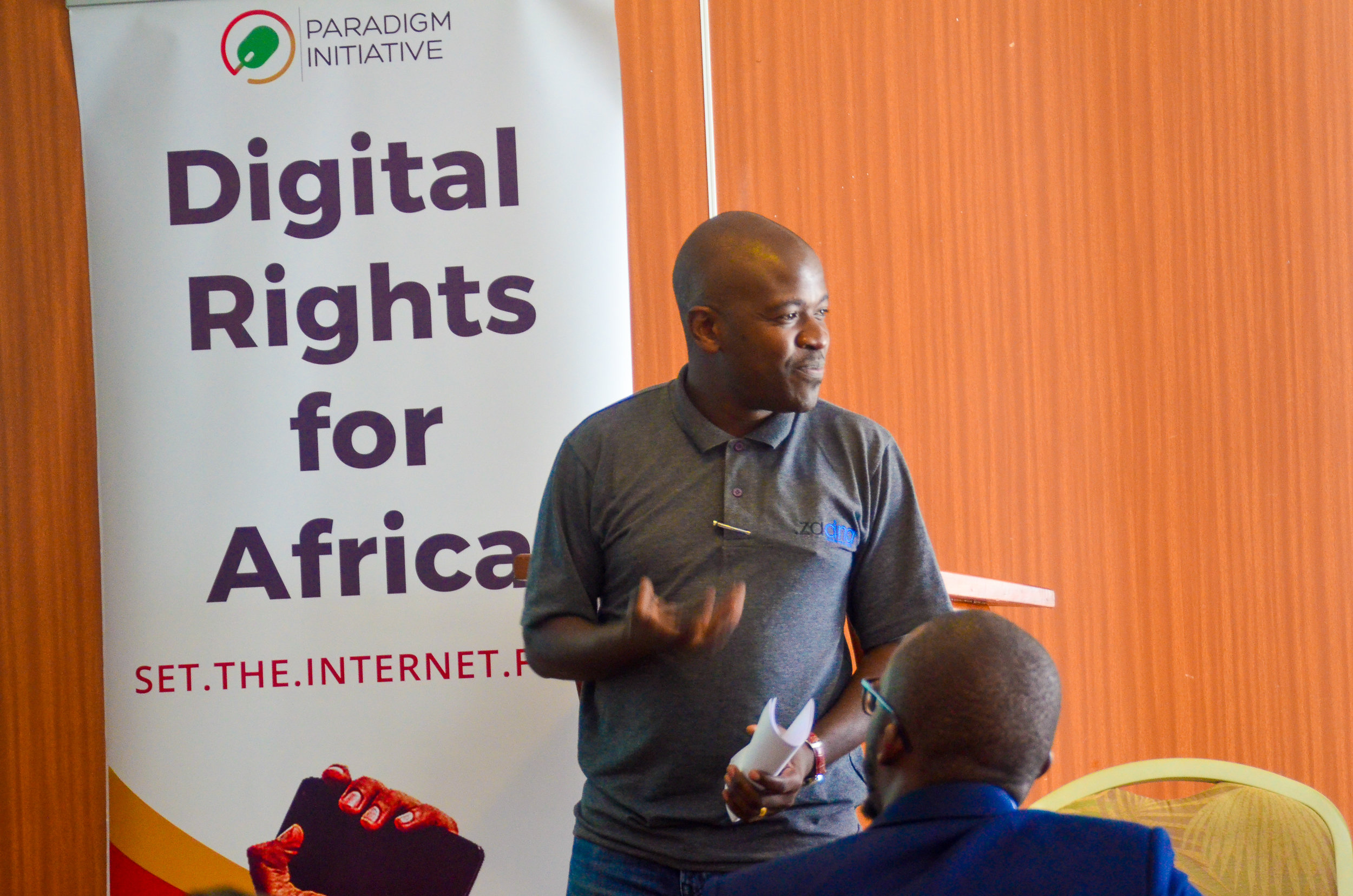