Home » Without Category » Digital Rights in Liberia: The Time to Seal the Victory Is Now

Digital Rights in Liberia: The Time to Seal the Victory Is Now 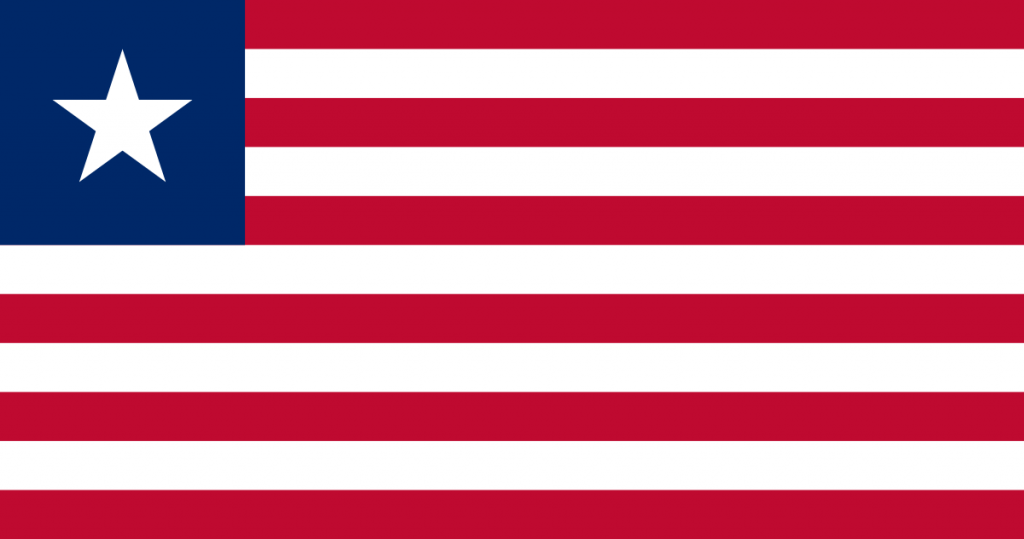 By Adeboro Odunlami and Adeboye Adegoke

Liberia, one of Africa’s most positively uneventful countries with regard to breach of Digital Rights recently elected a new president to succeed the incumbent president, Ellen Johnson Sirleaf.

The country has a population of 4,613,820 people, according to a 2017 census. It has an Internet penetration rate of 7.32% but has successfully avoided the infamous limelight of Digital Rights violation which many of its fellow African nations so lavishly bask under.

Not only has the country avoided governmental oppression of human rights online, but has also taken active steps in creating a legal structure to advance these rights. For instance, in July 2017, President Ellen Johnson Sirleaf tabled a Bill to decriminalise press offences in order to remove bottlenecks to the practice of journalism and free speech. This was a huge and monumental moment in the history of Digital Rights in Africa, as it exhibited a genuine quest for modern democracy and with the first peaceful transition in Liberia since 1944 (with the exception of the 1971 transition as a result of the death of President Willaim Tubman), Liberia has made a huge statement of its desires to uphold Democratic ideals.

Liberia is legitimately a shining example and a beacon of light for other African countries to emulate and it is believed that her dedication to the development of Digital Rights and Freedoms will yield great and tangible returns in the overall development of the country. This is largely because the country has adopted the right attitude to foster an environment conducive to innovation, citizen feedback and mutual respect.

It is in this spirit of commendation and praise that Paradigm Initiative calls for further actions to be taken by the newly sworn-in president, Mr. George Weah as he sets the ball rolling.

We call on the new President and the members of the Liberian legislature to see to the passage of the Bill presented by the immediate past President Sirleaf aimed at ensuring a structured continuity and recognition of the freedom of expression.

Thirdly, the new government is implored to review existing laws and policies which may potentially harm digital rights either because the provisions are too vague or are outrightly oppressive. Finally, we implore the President to work towards improving the internet penetration rate to ensure more Liberians are able to make use of digital tools.

Once again, we commend the government and the people of Liberia for her efforts towards enthroning and sustaining democratic ideals that allow rights to thrive.