Following a major revelation into the activities of the Nigeria Communication Commission in which it released call data of private citizens to the Nigerian security agencies based on suspicion. Paradigm Initiative Nigeria (PIN) has written a Freedom of Information (FOI) request to demand Information from the Commission on its self-confessed monitoring and handling of private citizens data to security agencies. The NCC Vice Chairman, Prof. Umar Garba  Danbatta  was quoted by ThisDay Newspaper on October 16, 2015 to have said at an International Trade Fair in Abuja  that “the commission in collaboration with telecommunication operators monitor call data of SUSPECTED (emphasis mine) kidnappers and insurgents and forward same to appropriate security operatives, as soon as they are available…”  The FOI request sought to understand the processes, judicial oversight involved in handing over call data of private citizens to security agencies.

The NCC has never hidden its intention to monitor citizens and violate privacy rights of citizens as could be seen in its controversial draft Lawful Interception of Communication Regulation which it seeks to use to legalize the already ongoing violation of constitutionally guaranteed rights to privacy of  citizens. PIN already challenged the legality of using administrative procedures to limit constitutionally guaranteed rights of citizens through regulations by the NCC. It is to this end that we wrote the NCC on identified red flags and subsequently made a submission at NCC’s public inquiry into its draft Lawful Interception of Communication Regulation. Our Policy Brief no. 6 addressed this with greater details.

The initial FOI request which was sent on October 19 was acknowledged, PIN got a response from NCC on Oct 23, 2015, in which NCC sought further details of our request. We have responded and provided all the details requested by NCC  as at Monday October 26, 2015 and now hope to get an official response from the NCC within seven(7) days as stipulated by the FOI act. 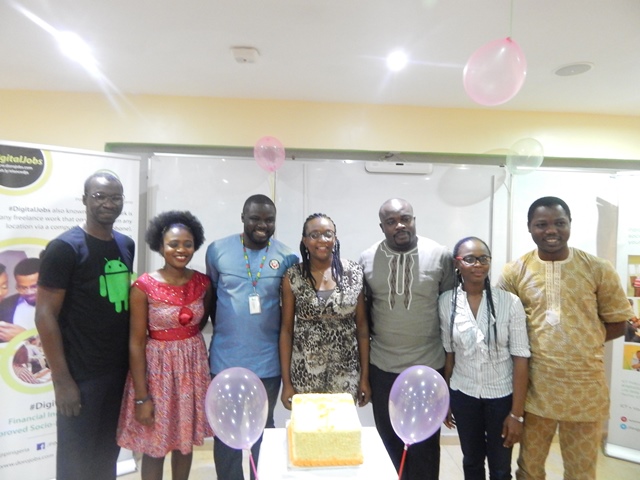