Ekai Nabenyo is a distinguished youth leader, human rights activist and social change-maker based in Nairobi, Kenya. He is a holder of a Diploma in Information Community Technology from Alphax College (Kenya), a Certificate in Leading Change from the University of Cambridge (UK), a Bachelor of Laws degree (LLB) from the University of Nairobi (Kenya) and a Master of Laws (LLM) degree from the University of Dar es Salaam (United Republic of Tanzania) with a specialization in Migration and Refugee Law.

Before proceeding for postgraduate studies, Nabenyo served as a Principal Research Officer in the Senate Chamber of the Parliament of the Republic of Kenya where he played a key role in research and policy analysis. As a result of a positive track record of community development and youth empowerment in his home region in Northern Kenya, Nabenyo has been recognized at home and abroad. He was named a Spark International Change-Maker in 2014, a Queens Young Leader in 2016 and was recently named among ‘The 2018 Top 100 Most Influential Young Kenyans’ by Avance Media and partners.

Nabenyo is passionate about the protection and promotion of human rights for the benefit of all. 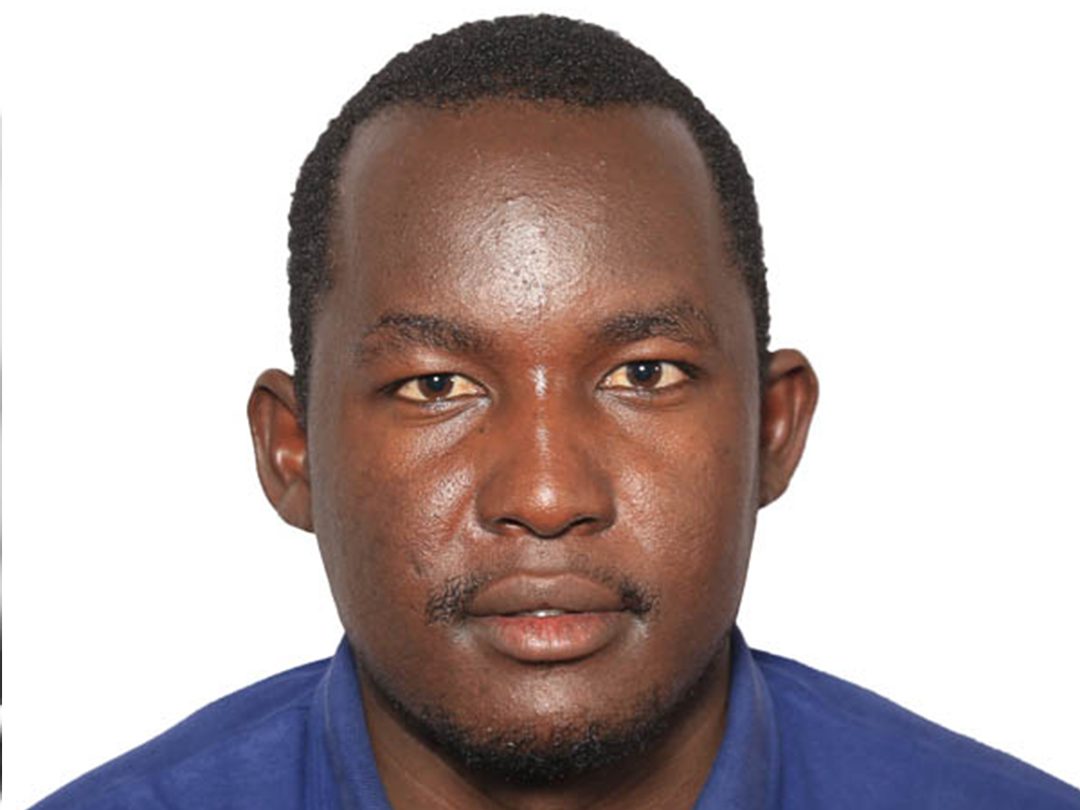 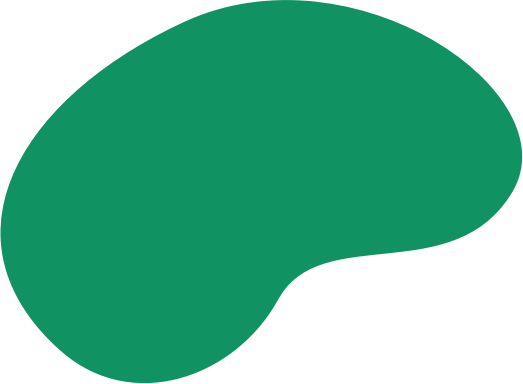 Wants to collaborate with us?