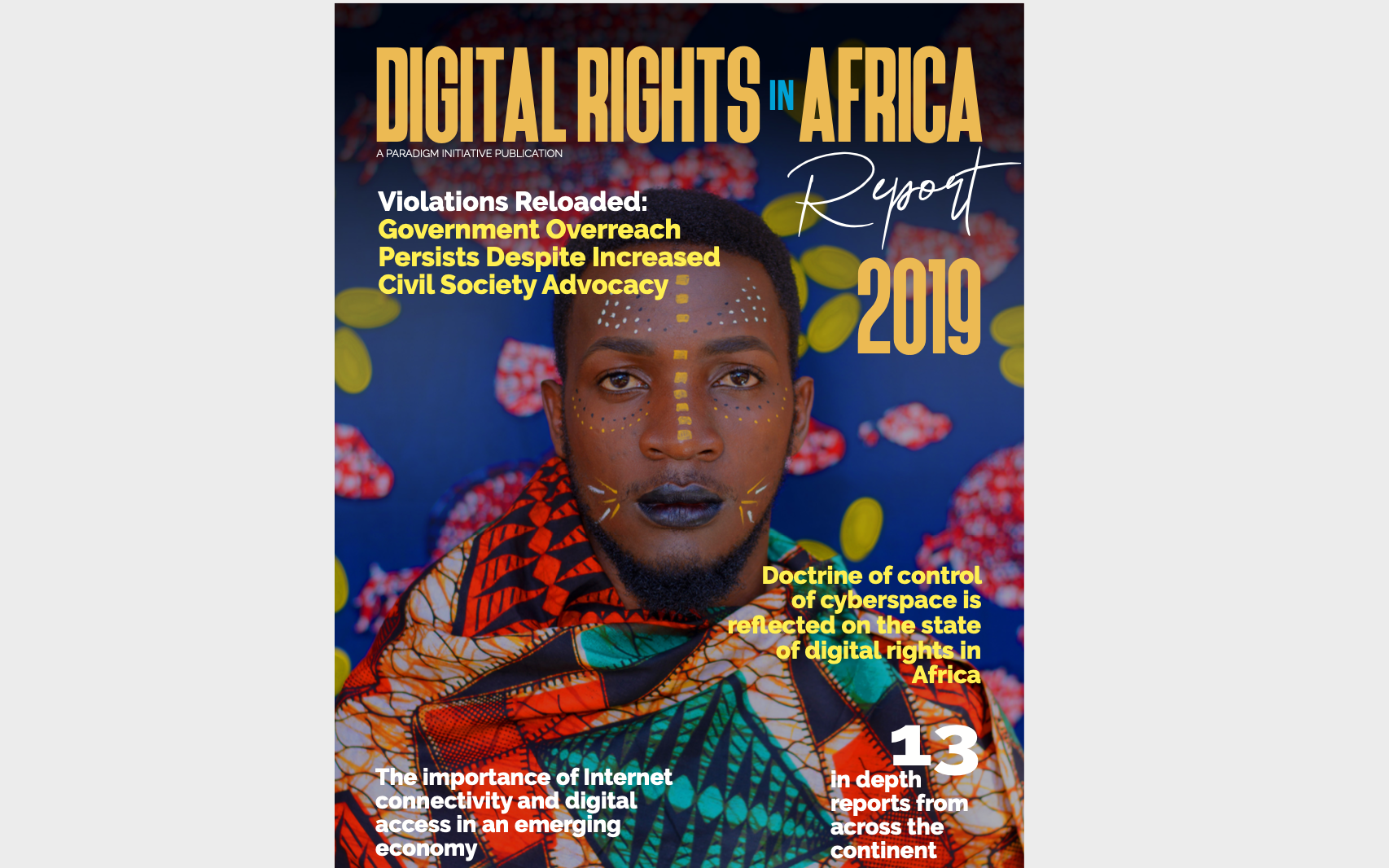 Building on previous reports published since 2016, the Digital Rights in Africa Report 2019 gives an in-depth analysis of the state of digital rights in Africa, and examines violations such as Internet disruptions, illegal surveillance, arrest of bloggers and the passage of hurtful legislation, amongst others.

Speaking about the findings of the  report, Emmanuel Vitus, Communications Officer at  Paradigm Initiative said, “African countries are now adopting repressive models of Informational controls borrowed from authoritarian regimes such as Russia and China — a worrying signal which forebodes ill for the future of open and inclusive societies in Africa.” He continued: “This happens through a motley of targeted shutdowns, surveillance, arbitrary legislation to silence digital users. African nations are  becoming adept at controlling information both inside and outside their borders”.

Bulanda Nkhowani, Paradigm Initiative’s Digital Rights Program Officer for Southern Africa, and a report contributor, stated, “Digital rights have become increasingly contested in Africa, with rights-limiting legislation, Internet shutdowns and other violations regularly headlining international media reporting. The 2019 Digital Rights in Africa Report investigates and documents these violations, serving as a body of evidence for advocacy for greater digital rights. In the fight against digital rights violations in Africa, civil society must persevere and use all the tools at their disposal, including research, to ensure that digital rights become respected and upheld.’’

Paradigm Initiative wishes to express a profound appreciation to the Netherlands Embassy, Ford Foundation and OSIWA for their support in producing this report. Their continued support for digital rights programs in Nigeria, and the rest of Africa, has been pivotal to ensuring that human rights in the digital age remains a priority. 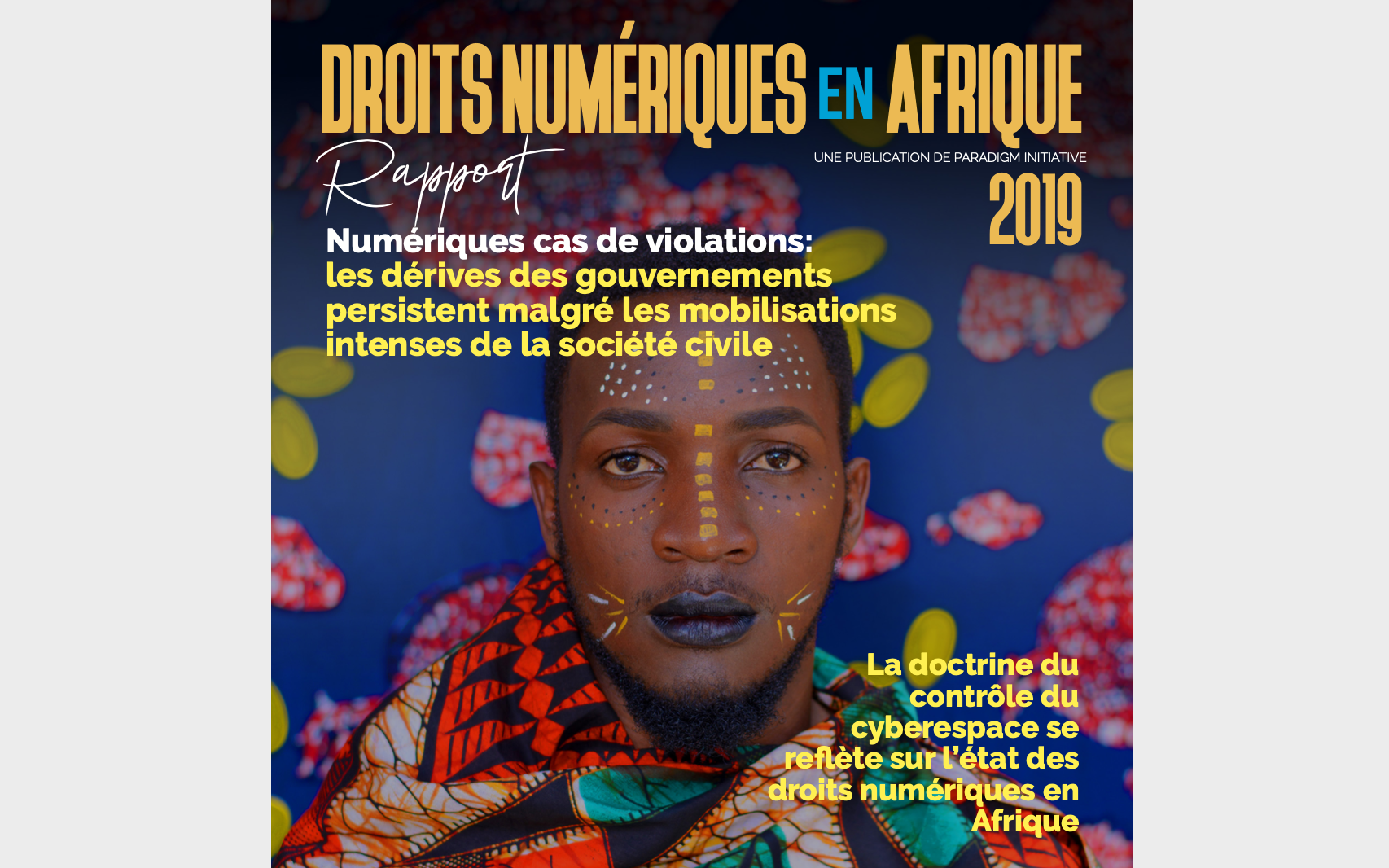