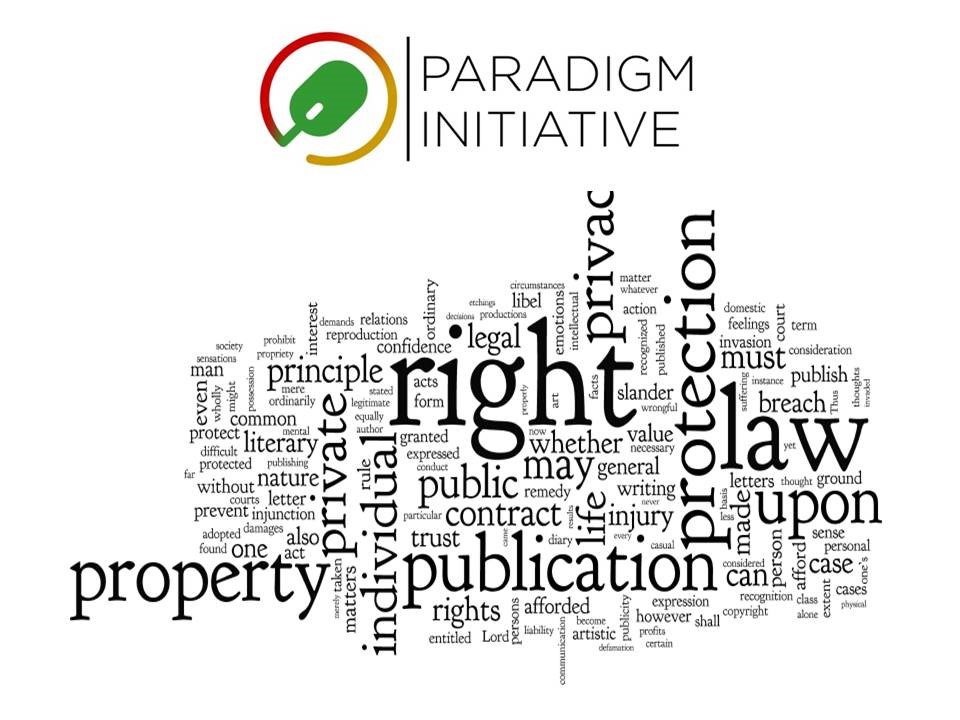 The government of Rwanda has recently proposed a country-wide DNA database, a project that will involve collecting samples from all 12 million citizens in an effort to address crime. This has prompted concerns from human rights campaigners who believe the database could be misused by the government and violate international human rights laws. While the country poses a data protection policy, it is still very vague and not comprehensive enough to tackle the challenges that come with having such a database.

The government of Rwanda should realize that “genome is the property of an individual and not the state’s” hence policies they put forth to govern this move should grant citizens consent on what data they choose to share under very strict circumstances. DNA sample contains very personal information hence the risk of data abuse is potentially high as well as vulnerability to hacking.

Paradigm Initiative’s Google Policy Fellow for Eastern Africa, Rebecca Ryakitimbo said, “It is debatable whether the benefits to society of having a national DNA database outweighs an individual’s right to privacy. There is a need to answer critical questions such as ”Who owns the genetic information and who controls what happens to it and how it is used? Who is responsible for the genetic information”.The potential for the information in the DNA database to be misused by the Government, security services, police forces or criminals is quite high if these questions are not attended to.”

Drawing experiences from countries like the UK which has a National DNA Database (NDNAD)  that holds the DNA profiles and samples from a select number of UK individuals. The implications of this database to innocent citizens who were on the database brought about privacy and other human rights concerns. It was in the light of this that in 2012, the UK Protection of Freedoms Bill came to effect to redress the balance between the State’s duty to protect the public and an individual’s right to privacy. This brought about the taking down of 1,766,000 DNA profiles taken from innocent adults and children, along with 1,672,000 fingerprint records. In addition to this,  7,753,000 DNA samples including 480,000 from children that contained sensitive personal biological data were destroyed.

Paradigm Initiative further said “Rwandan legislators, courts and law enforcement to ensure that the benefits of the database don’t come at the cost of privacy rights. It also essential to recognize that people do have an interest in controlling who can see their private information. The Government of Rwanda should foresee the risks that accompany the presence of such an extensive database containing very private and personal data of millions of its citizens in the age where digital security is of great concern. With the use of DNA data for policing, there will be risks on the burden of proof required for the forensic acceptability of DNA data.”

For more information on this release, please send a mail to media@paradigmhq.org. 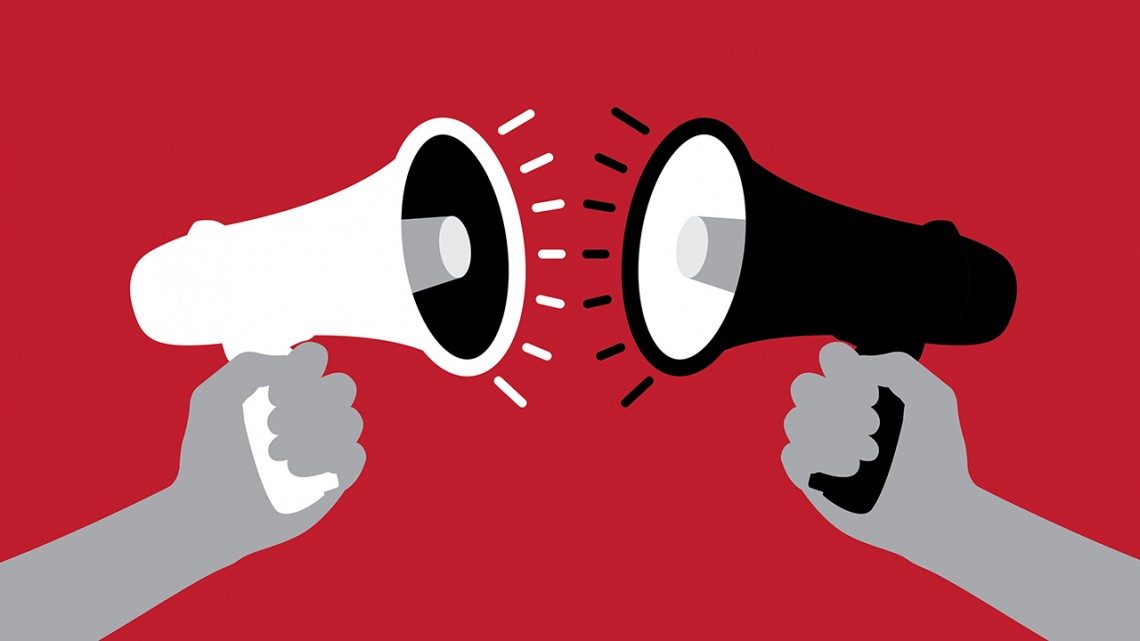 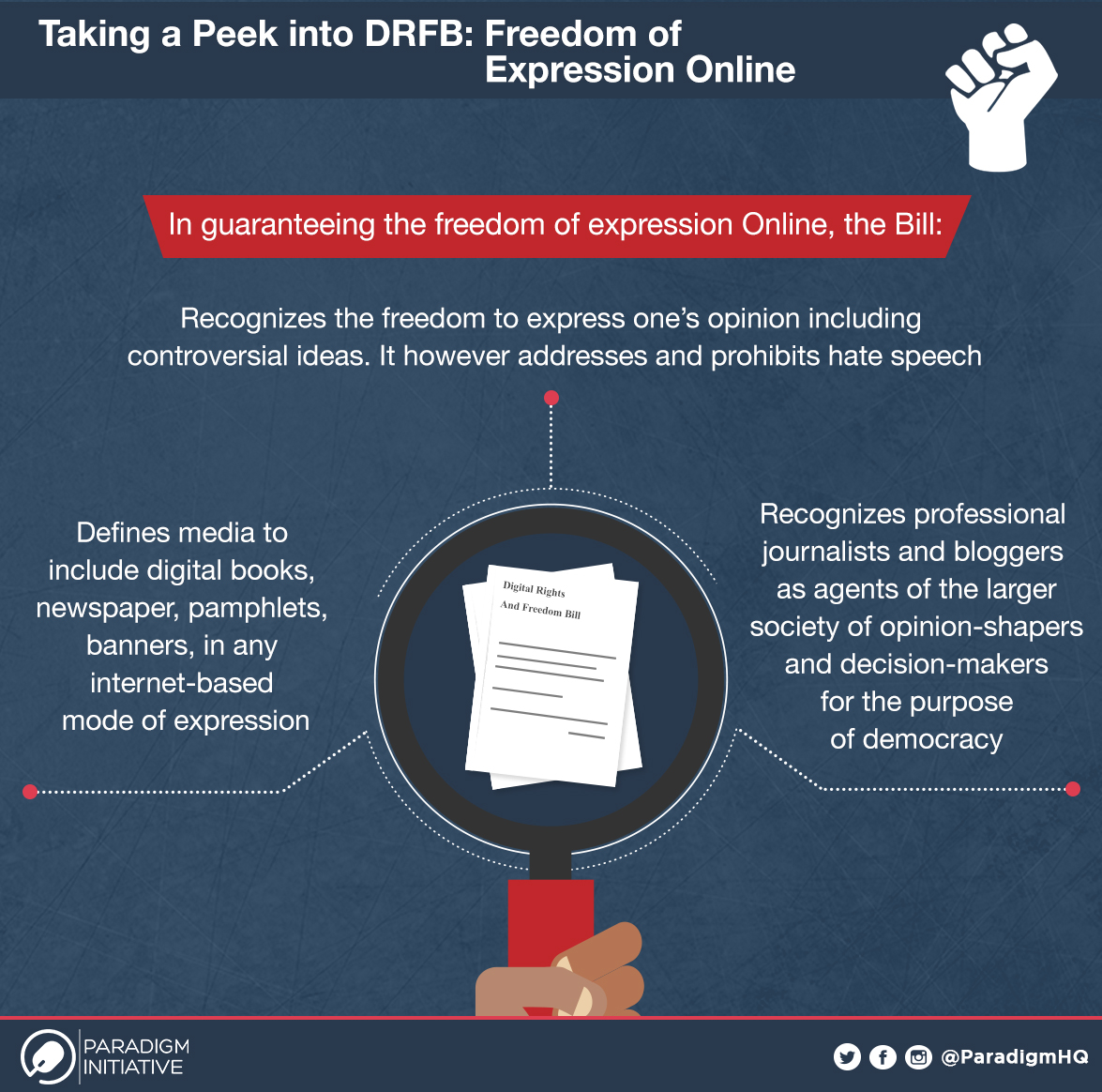 When the Digital Rights and Freedom Bill (HB490) was transmitted to President Muhammadu Buhari on February 4, many Nigerians heaved a sigh of relief. The digital rights advocacy community across the globe was ecstatic, and understandably so. The Bill is the first law dedicated to protecting digital rights and online freedom anywhere in Africa. If signed, the Bill will catapult Nigeria to the comity of nations leading the charge for the protection of digital rights and online freedom. Key amongst its provisions are the provisions on data privacy, free speech, press freedom, lawful interception and surveillance.

The Bill has had a long journey to getting to the President’s table. First proposed and extensively discussed within the civil society and rights advocacy community during the 2014 Internet Freedom Forum hosted by Paradigm Initiative, it was not until 2016 before the Bill was tabled before the House of Representatives thanks to an exemplary civil society-legislature collaboration. Sponsored by Hon. Chukwuemeka Ujam, the Bill spent almost two years in the House before it was passed in December 2017.

When the Senate concurred with its sister-chamber in March 2018, supporters of the Bill assumed the Bill’s legislative journey had ended. Unfortunately, the Bill remained with the National Assembly for another eight months without its transmission to the president. Apparently, the National Assembly’s legal unit had flagged a problem in one of its clauses, therefore leading to another round of the legislative process. The affected clause was corrected and the revised Bill was passed by both chambers of the National Assembly in November and December 2018. Two months later, on February 4, 2018, the Bill was sent to the president for his assent as required by the constitution.

The constitution also requires the president to assent or decline assent to a bill within thirty days of receiving the bill from the legislature. We are now roughly two weeks from the end of this countdown. While the nation is engulfed in organising federal and state elections, it is crucial that important government business like the signing of a crucial piece of legislation does not suffer as a result. We urge President Muhammadu Buhari and his staffers to find the time, in between preparations for the elections, to study the Bill and have it signed before the deadline. This would be a commendable demonstration of the robustness of our presidential system and its ability to keep the country running even in the face of a crucial election for its leader.

As Paradigm Initiative, the group that leads the advocacy for the passage of the Bill said in a statement, President Buhari has a history of signing forward-looking Bills including the #NotTooYoungToRun and the Disability Bill. The Digital Rights Bill falls into this category of Bills as it provides clear legal backing for online freedom and digital rights in an era when the digital space has become central to life. Paradigm Initiative’s Adeboye Adegoke is therefore right when he said, “If signed, the Digital Rights and Freedom Bill will add to what appears to be a forward-looking disposition of the administration to policymaking. What President Muhammadu Buhari does with the Bill will go a long way to define the administration’s disposition towards technology and its viability in improving the economic base of Nigeria.”

The last few years have seen tens of millions of people connected to the internet in the country. These people conduct business, have a social life, learn and teach via this important tool. They even campaign for political candidates and are campaigning to via the internet. However, despite the deployment of the internet across the country, Nigeria, unfortunately, lacks a comprehensive legal framework that protects human rights online, a situation that makes Nigerians online vulnerable to rights abuse. It is therefore easy to agree with Web Foundation when they declared that, “Nigerians cannot wait any longer for digital rights, freedoms and opportunities. The President’s Assent is urgently needed to secure fundamental rights, to support a stronger digital economy, and to build a more secure internet.”

Digital rights are human rights and by signing the Digital Rights Bill into law, President Muhammadu Buhari would give much-needed protection to these crucial rights. It is time to make history, Mr President.